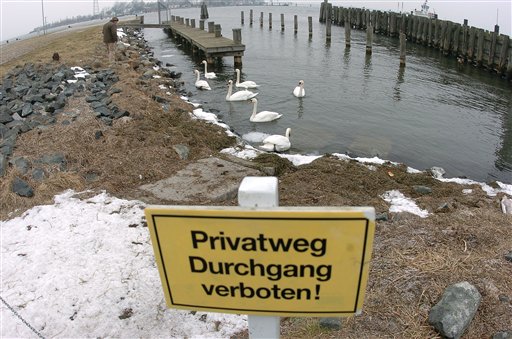 But Greer was blinded by the late afternoon sun with the game on the line Saturday, and it proved costly to the Rangers.

Tony Womack's fly ball in front of a sun-blinded Greer turned into a two-run double as the Arizona Diamondbacks took advantage of a rare summer day game at Texas to beat the Rangers 8-6 in 10 innings.

"You hope and pray they don't hit one to you," Greer said. "You don't know if the ball is going to hit you or what. It's not a good feeling."

Jay Bell hit two homers for Arizona, including a solo shot off John Wetteland (3-4) in the ninth inning to tie the game at 6.

The Diamondbacks won it in the 10th. With one out, David Dellucci reached on an infield single. Wetteland then walked Travis Lee and Hanley Frias, loading the bases.

Esteban Loaiza came in and struck out Kelly Stinnett before Womack lifted a short fly ball to left field that would have ended the inning. Greer actually backed up on the ball and it fell 20 feet in front of him as Dellucci and Lee crossed the plate.

"On a high fly ball that gets above the sun, maybe you have a chance," Greer said. "But on a line drive o a bloop, no way. It was completely in the sun. There was no way I could get it. I backed up because I didn't want it to get by me."

This was the Rangers' first home day game in July or August in nearly four years. They normally play night games during the summer because of the intense heat, but played in the afternoon for the first time since July 20, 1995, because it was getaway day for the Diamondbacks. Arizona plays at Seattle on Sunday.

Matt Mantei pitched the 10th for his second save with Arizona and 12th overall.

"This was a real proud game for us," Arizona manager Buck Showalter said."We kept battling back."

Wetteland, who has blown three straight save chances, gave up a leadoff homer to Stinnett in the ninth and one out later allowed Bell's 27th homer. It was only the second time in 514 career relief appearances that Wetteland has allowed two home runs. The last time was May 22, 1998.

Later, Wetteland said he hasn't struggled like this since the 1995 playoffs with the New York Yankees when he had a 14.55 ERA in three appearances.

"I'm just not getting it done," Wetteland said. "There's no excuse. I feel like I'm throwing the ball well, but it still doesn't work out. It would be easy to say that it's just one pitch, but it's not one thing."

Rangers manager Johnny Oates said he still has confidence in Wetteland, who has 26 saves despite his recent struggles.

"You like your chances with a two-run lead and Wetteland pitching," Oates said. "He's going to be fine. A couple of good outings is all he needs."

The Rangers had a chance to win in their last at-bat for the third consecutive game when Rafael Palmeiro came up with the bases loaded in the bottom of the ninth.

Left-hander Dan Plesac (1-1) came in and got Palmeiro to ground out to send the game into extra innings.

The Rangers broke a 3-3 tie in the fifth on Juan Gonzalez's three-run homer, his 25th, off Arizona starter Andy Benes, whose throwing error helped key the rally.

Texas starter John Burkett was replaced in the sixth after Andy Fox's RBI double made it 6-4. But reliever Mike Munoz struk out Bell with the bases loaded to preserve the two-run lead.

The Diamondbacks took a 1-0 lead in the first on Bell's 26th homer. Texas scored two in its half on a two-run homer by Greer, his eighth.