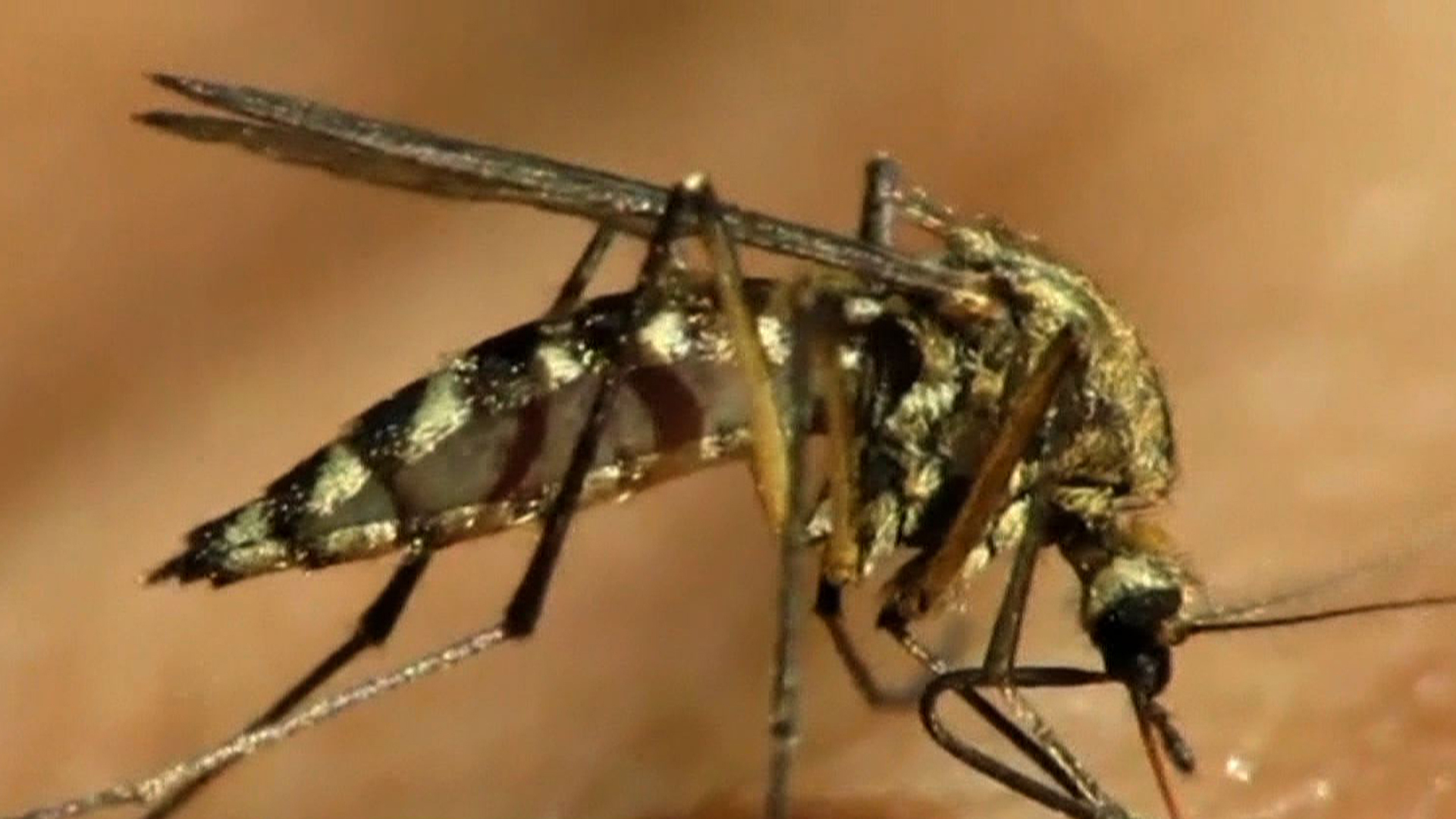 (CBS News) Dallas planes took to the skies Friday to spray insecticides to combat the worst West Nile virus outbreak the United States has seen this year. Thus far, 10 people have been killed and at least 230 others have been sickened in the Dallas County area.

Nearly half of all West Nile cases in the U.S. so far this year are in Texas, according to the Centers for Disease Control and Prevention. If the trend continues, 2012 will be the worst West Nile year in state history.

According to the Centers for Disease Control and Prevention, more than 30,000 people in the U.S. have reported getting sick with the West Nile Virus since 1999. The disease spreads to humans most often through bites from infected mosquitoes. The mosquitoes themselves get West Nile virus when they feed on infected birds, and then spread it to humans and other animals when they bite.

The good news is about 80 percent of people who are infected with the virus won't show any symptoms at all. Up to 20 percent, however, may develop a fever, headache, body aches, vomiting, swollen lymph glands or a skin rash. These symptoms may last a few days or a few weeks, even in otherwise healthy people.

But about one in 150 people will develop a severe illness, in which they may have a high fever, neck stiffness, convulsions, vision loss, paralysis, coma or other neurological effects that may be permanent.

What's especially serious about this outbreak, he said, is the CDC reports the majority (59 percent) of reported cases are neuoroinvasive, meaning they can lead to meningitis or encephalitis. Bassett said these cases have  increasingly been seen in adults over 50, and such brain-swelling complications can be fatal. Like many other infectious diseases, children, the elderly or people with weakened immune systems - such as those with HIV or cancer - may face a greater risk.

Bassett, who is a clinical assistant professor of medicine at NYU, said this current epidemic is being driven by unseasonably warm humid weather week after week across the country, followed by spouts of rain that leads to standing water.

"With proper protective measures, you can really reduce your risk down to a small number," he said.

But the CDC and Bassett, say the easiest and best way to avoid the virus is to prevent getting a mosquito bite in the first place.

Apply insect repellant that contains an EPA-registered active ingredient, such as DEET, to skin or clothing before you head out doors. Bassett said many people don't realize the prime times to get bit are dusk and dawn, and people may not worry about their bug bite risk when they are outdoors, or camping or at the beach.

The CDC adds that people should not spray repellants under clothing, over open cuts, wounds or irritated skin, nor near the eyes, mouth or directly on the face. Other repellants containing Picaridin may be used, and for those concerned with chemicals, there is oil of lemon eucalyptus. But Bassett says with natural products the protection likely won't last as long.

"You can prevent 90 to 100 percent of bite reactions by applying the appropriate insecticide," he said. Such tips can be applied to preventing other insect-borne diseases, like Lyme disease or babesiosis.

After returning indoors, wash the skin with soap and water, this is particularly important when repellants are used repeatedly in a day or on consecutive days, the CDC says. Treated clothing should be washed also before it is used again. People who have an allergic reaction to the repellant should see a doctor.

Bassett urged Americans not take the ongoing outbreak lightly, and to take steps to protect themselves.

"It's really no joke," he warned. "People need to be proactive because although rare, West Nile virus can lead to a severe form that may cause paralysis and encephalitis."

The CDC has more on the West Nile virus.