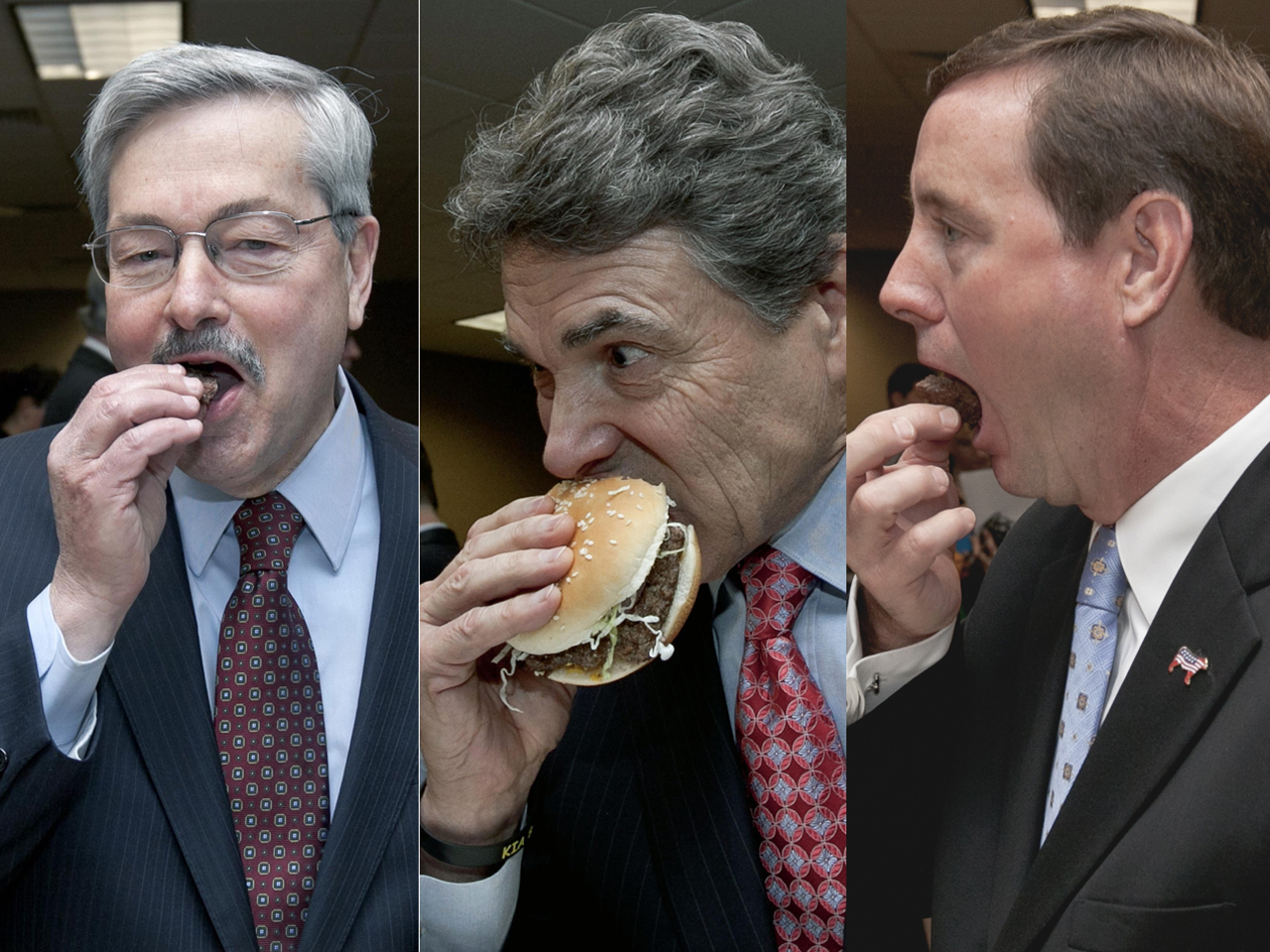 It is the latest company to publicly speak out against the controversial filler, known in the industry as lean, finely textured beef, as public concern about it grows.

The low-cost filler is made from leftover bits of meat that are processed to remove most of the fat, treated with ammonia to kill bacteria and then mixed into fattier meats to produce overall leaner product.

Public scrutiny has been building for some time, McDonald's Corp. (MCD) announced last year that it would no longer use ammonia-treated beef. It hit new highs recently after the U.S. Department of Agriculture decided that school districts may opt to stop using it. Consumers, schools and a number of national grocery chains said they'd stop using the product. And the company that makes the filler, Beef Products Inc., on Monday suspended operations at nearly all of its plants where the filler is made, saying public uproar hurt its business.

Meat industry proponents and lawmakers from states that once produced the product have spoken out in support, trying to assuage concern and bring business back.

Wendy's spokesman Bob Bertini said the restaurant chain has fielded a number of customer questions and wanted to set the record straight.

The company, based in Dublin, Ohio, recently surpassed Burger King to become the second-largest hamburger chain in the U.S. it runs more than 6,500 restaurants worldwide.