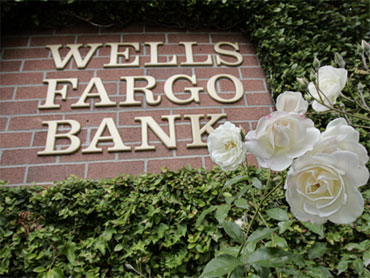 Wells Fargo plans to sell $10.4 billion in new stock to help repay all $25 billion in bailout aid it received from the government at the height of the market meltdown last fall.

The announcement from the San Francisco-based bank comes hours after Citigroup said it would repay $20 billion worth of taxpayer funds.

The move will extricate Wells Fargo from the pay restrictions and close oversight that came with the bailout program. The company said it paid $1.4 billion in dividends to the government under the terms of its agreement.

Wells Fargo said it plans to come up with $1.35 billion by diverting some of the money it had set aside for 2009 bonuses and by selling its stock to company benefit plans.

The company also plans to sell $1.5 billion in assets by the end of next year or raise more capital to reach that amount.