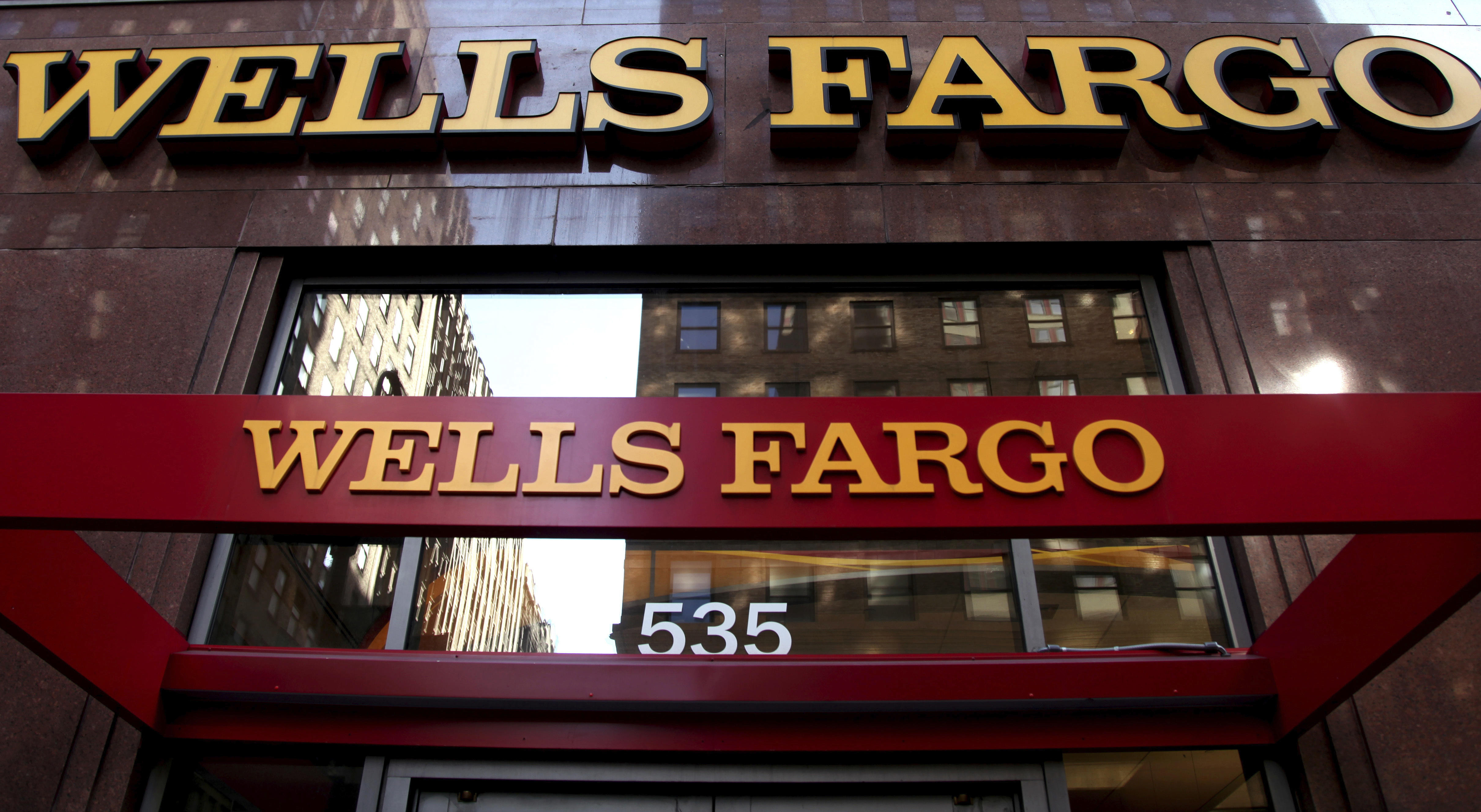 Wells Fargo is agreeing to pay a $2.1 billion fine to settle allegations over its role in selling subprime mortgages in the lead-up to the financial crisis.

According to the Department of Justice, Wells Fargo knew that certain mortgage loans were based on misstated income information, but it nevertheless allowed the loans to be bundled into mortgage-backed securities and sold.

"Abuses in the mortgage-backed securities industry led to a financial crisis that devastated millions of Americans," Alex Tse, acting U.S. attorney for the Northern District of California, said in a statement. "Today's agreement holds Wells Fargo responsible for originating and selling tens of thousands of loans that were packaged into securities and subsequently defaulted."

The amount is smaller than fines paid by Bank of America, JPMorgan Chase, Goldman Sachs and other big banks in the years following the financial crisis to settle similar allegations.

Wells Fargo is one of the last remaining big banks to settle charges related to its role in the subprime mortgage crisis.

The fine is unrelated to the more recent scandals that have plagued Wells, such as the opening of millions of fake accounts for customers without their authorization in order to meet unrealistic sales quotas.

Are you invested in gun stocks?