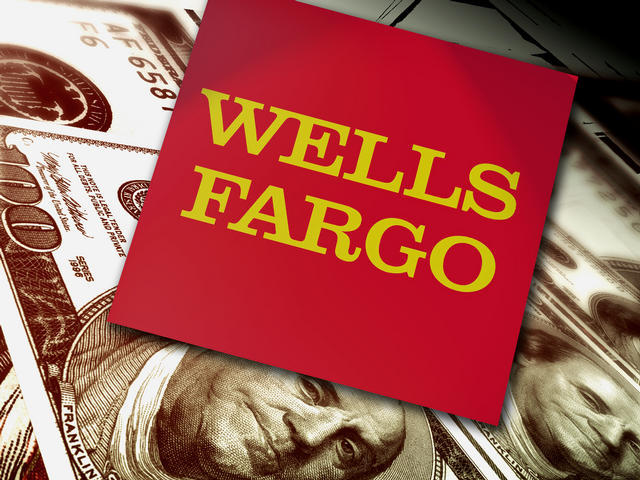 (AP) NEW YORK - Wells Fargo's (WFC) profit jumped 13 percent in the first three months of the year, thanks to strong mortgage lending and a drop in delinquent loans, the bank said Friday.

Net income available to common shareholders jumped to $4.02 billion from $3.57 billion a year ago. On a per-share basis, earnings were 75 cents, beating the 73 cents expected by analysts polled by FactSet. The bank also beat on revenue, bringing in $21.6 billion instead of the predicted $20.4 billion.

In mortgages, noninterest income soared 42 percent from the year before. Commercial lending was another strong point. Commercial loans rose about 7 percent, while consumer loans dropped about 1.7 percent.

With rival Bank of America dramatically scaling back its mortgage activity, Wells has secured its spot as the country's pre-eminent mortgage lender. Nearly a third of mortgages made in the U.S. now come from Wells, according to Guy Cecala of Inside Mortgage Finance.

That distinction has brought in revenue but also legal headaches. In February, Wells and other banks agreed to pay fines and help struggling homebuyers to settle allegations that the banks had bungled some foreclosure filings. The bank also set aside more money to pay investors who say they were misled about mortgage-backed securities they bought.

The SEC is also examining whether it properly disclosed risks about its mortgage-backed securities shortly before the financial crisis imploded in the fall of 2008.

Expenses increased as Wells Fargo set aside more money for litigation, as well as higher commissions and bonuses in mortgage lending and other units.

The percentage of loans that were charge-offs, meaning the bank doesn't expect to collect on them, dropped to 1.25 percent from 1.73 percent a year ago. The bank said that was the lowest since 2007, before the financial crisis imploded. The bank set aside less money for future potential losses.

Wells has fared better than many of its peers throughout the global economic meltdown, scooping up Wachovia at a bargain-basement price in 2008 and notching a quarterly loss only once during the financial crisis and its aftermath. The government allowed it to pay a 22-cent dividend in the first quarter, up from 12 cents a year ago. That compares with token dividends of just 1 cent at Bank of America and Citigroup.

"Our shareholders have been very patient, and we are pleased to reward them with an additional return on their investment," chief financial officer Tim Sloan said in a statement.

However, the bank's net-interest margin, which measures its profitability in lending, fell slightly from a year ago, to 3.91 percent from 4.05 percent. Wells Fargo's stock slipped 4 cents to $33.98 in pre-market trading.