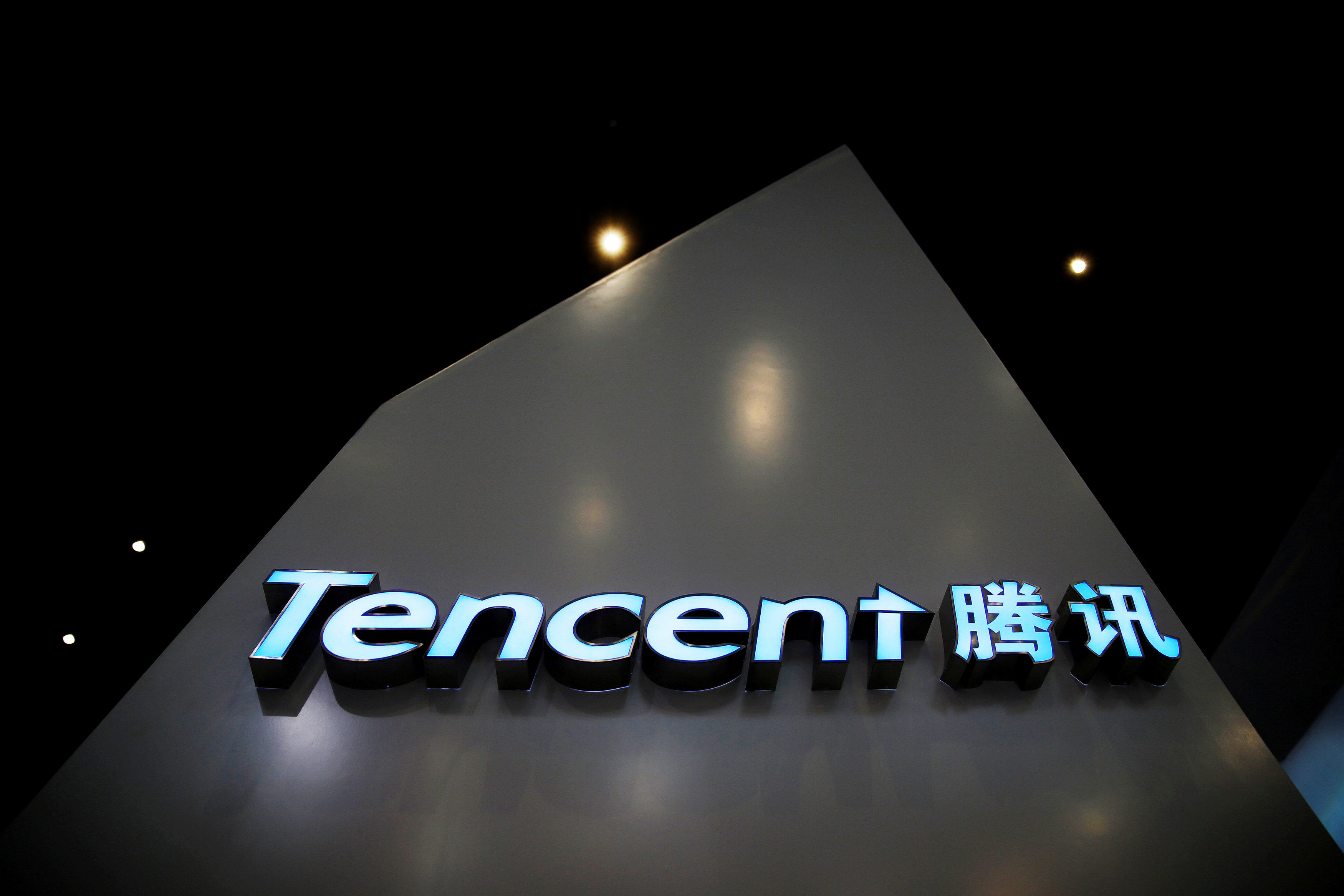 The purchase, revealed in a U.S. regulatory filing, pushed Tesla’s stock higher in early trading, making it the second most valuable U.S. auto company ahead of Ford Motor Co (F) but behind General Motors Co (GM).

Tencent’s investment also provides Tesla with an additional cash cushion as it prepares to boost production volume and launch its new Model 3. Tesla’s shares were up 2.6 percent at $277.19 in early trading.

Founded in 1998 by entrepreneur Ma Huateng, Tencent is one of Asia’s largest tech companies, best known for its WeChat mobile messaging app. With a market capitalization of about $275 billion, it is roughly six times the size of Tesla, whose $46-billion market cap on Tuesday topped that of 114-year-old Ford.

Tencent was an early investor in NextEV, a Shanghai-based electric vehicle startup which since has rebranded itself as Nio and whose U.S. headquarters in San Jose is not far from Tesla’s Palo Alto base. Tencent also has funded at least two other Chinese EV startups, including Future Mobility in Shenzhen.

In addition, Tencent has invested in Didi Chuxing, the world’s second-largest ride services company behind Uber, and in Lyft, Uber’s chief U.S. rival.

Baidu has invested in Nio, as well as in Uber and Velodyne, a California maker of lidar sensors for self-driving cars. Alibaba’s mobility investments include Didi and Lyft.

As Tesla is doing, many of the mobility startup companies backed by Tencent, Baidu and Alibaba are developing self-driving systems that eventually could be introduced in commercial ride sharing fleets in the U.S. and China after 2020.

Musk is Tesla’s top shareholder, with a stake of about 21 percent as of Dec. 31.