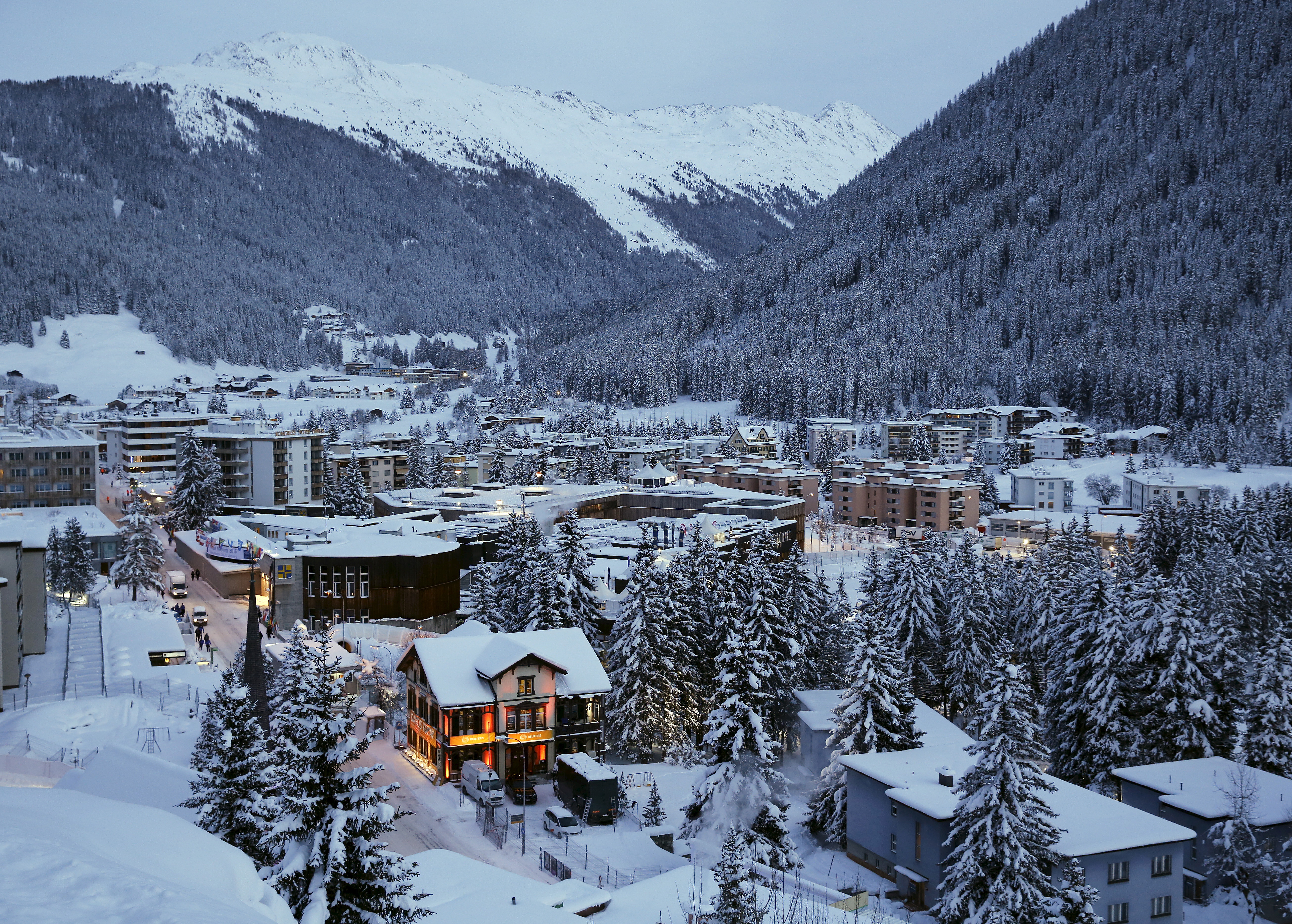 Economic inequality poses the biggest risk to the global economy this year, contributing to global instability even more than climate change, according to the World Economic Forum’s Global Risk Report.

The report names rising income and wealth disparity as the biggest underlying trend for the next 10 years, followed by the issues of climate change and social polarization.

Economic populism played a major role in Great Britain’s vote to leave the European Union and Donald Trump’s victory in the U.S. presidential election, and is widely seen as contributing to far-right and nationalist political movements in Europe.

The report, released ahead of the global economic body’s annual meeting of world leaders in Davos, Switzerland, surveyed nearly 750 experts.

Ahead of this year’s meeting, scheduled to run from Jan. 17 to Jan. 20, WEF leaders urged action to address income inequality and social divisions.

“We’ve seen a shift in the way we view global risks in 2016,” said Klaus Schwab, the forum’s founder and executive chairman. “Societal polarization, income inequality, and the inward orientation of countries are spilling over into real-world politics,” added Schwab.

Schwab believes 2017 will be a pivotal moment. “The threat of a less cooperative, more inward-looking world also creates the opportunity to address global risks and the trends that drive them. This will require responsive and responsible leadership with a deeper commitment to inclusive development and equitable growth, both nationally and globally,” he said.

Climate change is also front and center in this year’s global risk report, with concerns that key political changes in Europe and North America could threaten the progress reached by a number of countries, including the U.S. and China, following the landmark Paris Agreement of December 2015.

For the first time since the survey started 11 years ago, all five environmental risks were ranked both high-risk and high-likelihood. Extreme weather events are considered the most prominent global risk.

“Urgent action is needed among leaders to identify ways to overcome political or ideological differences and work together to solve critical challenges. The momentum of 2016 towards addressing climate change shows this is possible,” said Margareta Drzeniek-Hanouz, the WEF’s head of global competitiveness and risks, in a press release accompanying the report.

The potential impact of cyberattacks on North American businesses also poses a threat, the report notes. Since December 2015, more than 25 major hacks have become public, including high-profile breaches at firms such as Yahoo (YHOO) and Citigroup (C).