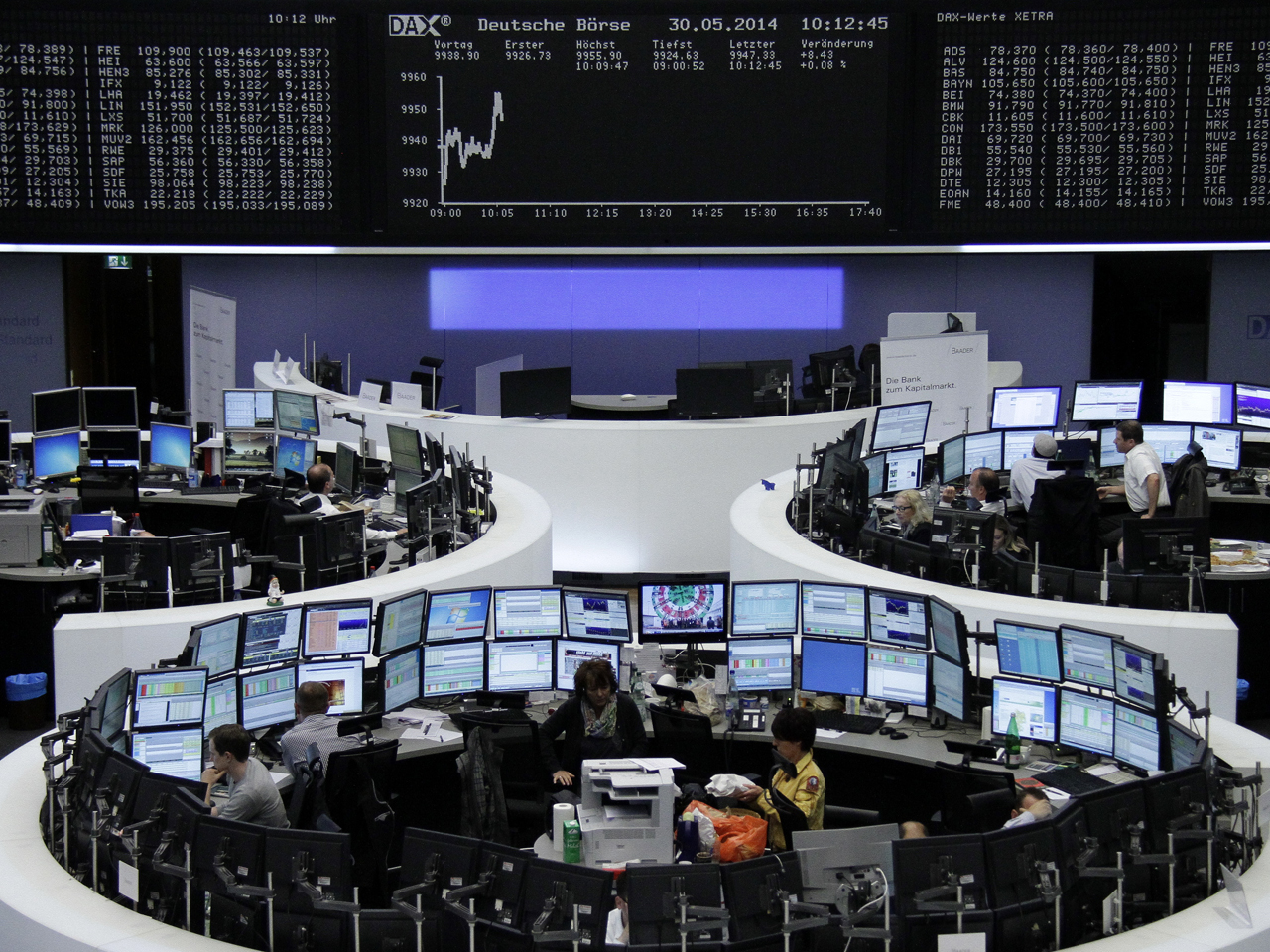 The yen gained against the greenback after reports that Japan's consumer price index rose 3.2 percent in April, the highest inflation rate since 1991. Higher inflation was driven by a sales tax increase that is expected to dampen growth this quarter. The dollar fell to 101.63 yen from 101.73 yen.

"Asian equities have remained directionless heading into the weekend and the end of the month with mixed performances across the board," IG strategist Stan Shamu said in commentary.

Figures from the Commerce Department showed that the U.S. economy, the world's largest, shrank by an annualized rate of 1 percent in the January-March period, far worse than the initial estimate of a 0.1 percent contraction.

Much of the blame has been pinned on the brutal winter weather that engulfed large parts of the U.S. in the early part of the year. As such, analysts said the data provide few insights about the underlying strength of the U.S. economy.

But investors in Asia didn't take heart from figures suggesting U.S. unemployment continues to fall. The Labor Department said the number of Americans applying for unemployment benefits fell by a bigger-than-anticipated 27,000 to 300,000 last week. The fall took the 4-week moving average down to its lowest level since August 2007.

In energy markets, benchmark U.S. crude for July delivery was down 42 cents to $103.16 in electronic trading on the New York Mercantile Exchange. The contract added 86 cents to close Thursday at $103.58.