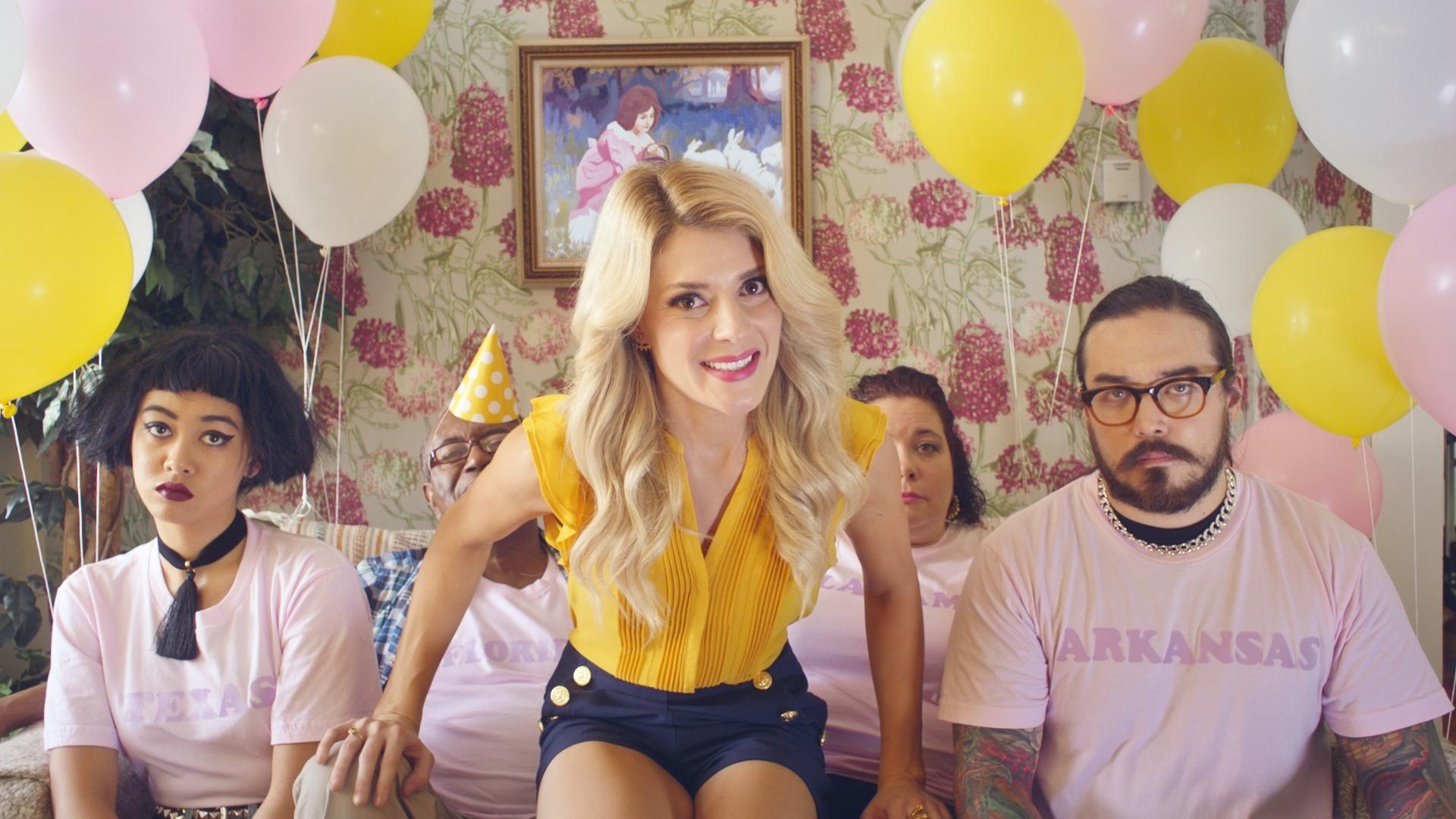 A slew of filmmakers want to get young voters engaged in the election before it’s too late.

Paul Allen’s Vulcan Productions follows up 2014’s informative and entertaining “We the Economy“ series with “We the Voters,” a collection of 20 short films -- produced in conjunction with NY-based Show of Force and Morgan Spurlock’s Warrior Poets -- aimed at engaging young voters about all things election-related just in time for November.

The films feature a slew of notable talent -- including Rosario Dawson, Tom Arnold, Grace Helbig, Analeigh Tipton and Mario Cantone -- and aim to inform and inspire voters on both sides of the political spectrum with fresh perspectives on democracy, elections and U.S. governance.

“People are bombarded with news coverage of every presidential election, but what’s missing from the picture is content that breaks down the fundamental issues in an entertaining way,” said Carole Tomko, Vulcan Productions’ creative director and general manager.

Ten of the shorts are already available at the We the Voters site and across a slew of media platforms, including YouTube, with another 10 debuting soon.