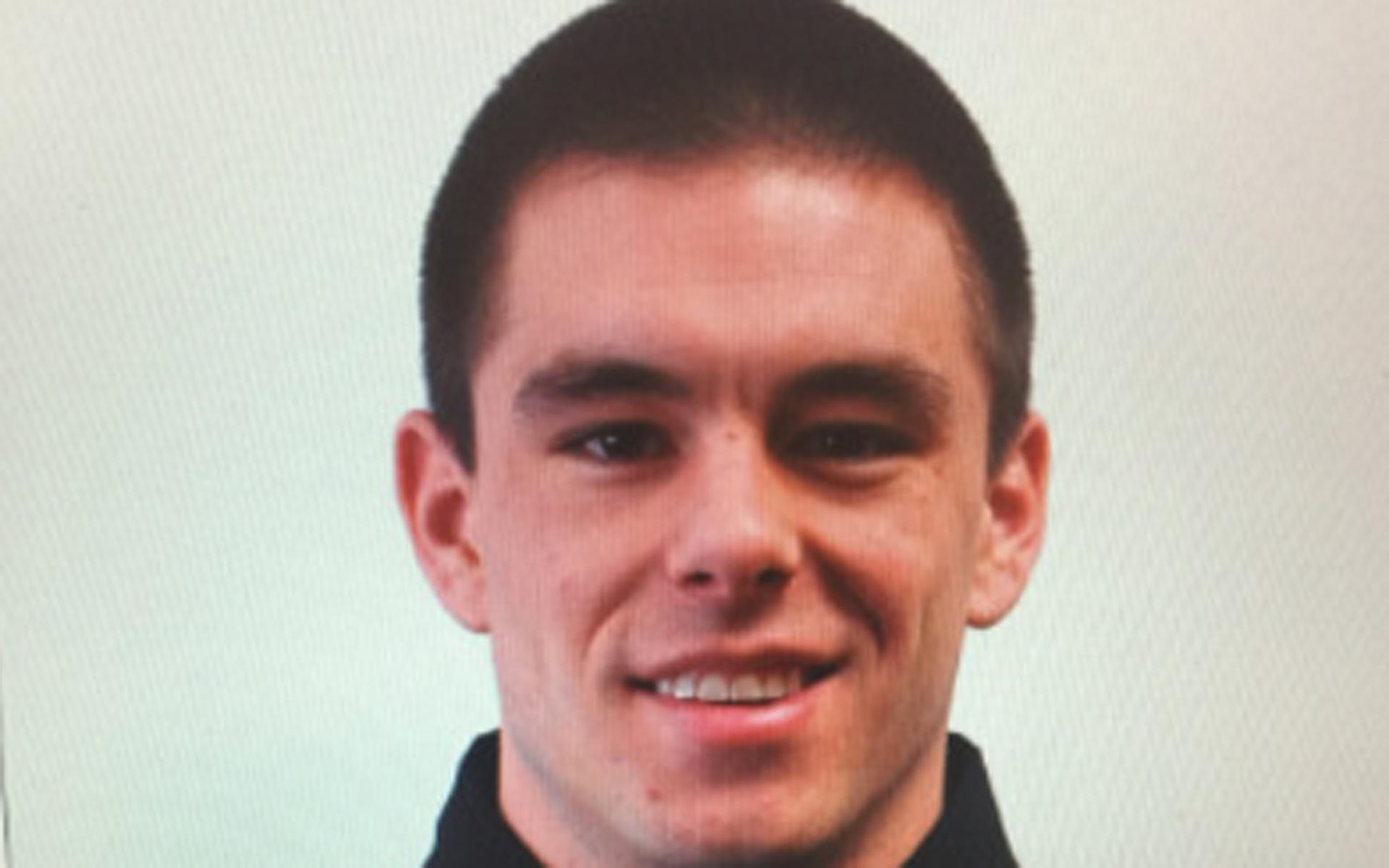 DETROIT — A police officer is in critical condition after he was shot in the head while on patrol near a university campus in Detroit, but authorities said Wednesday he was probably not ambushed.

Rose is a five-year veteran of the department who works in the canine unit. Detroit Police Chief James Craig said Rose was on duty Tuesday evening when he radioed to say he was investigating possible thefts of navigation systems from cars and SUVs, and was about to speak to someone apparently on a bike.

Officers who arrived on the scene found the officer injured on the ground, Craig said.

Detroit Deputy Police Chief Steve Dolunt said Rose’s partner arrived within minutes of the shooting and found “a bicycle laying in the middle of the street,” reports CBS Detroit.

Authorities say ambush-style shootings on Sunday left one police officer dead in San Antonio, Texas, and another wounded in St. Louis, Missouri, underscoring fears in the law enforcement community that the uniform is increasingly becoming a target.

One-third of police officers shot to death on the job this year were purposely targeted by their assailant, according to the National Law Enforcement Officers Memorial Fund.

But Holt said that wasn’t the case in Detroit on Tuesday.

Dolant said a man considered “a person of interest” was in custody but that it’s unknown whether he was the shooter. Dolunt said the officer was not shot with his own gun and that police were still looking for the weapon used.

A Wayne State University sergeant in Detroit says he had a physical run-in five years ago with the person of interest.

Sgt. Cary Glazer said Wednesday he was patrolling around the campus in 2011 when a man walking in the street swore at him and told him to get out of the way. Glazer says he got out of his car and the pair struggled until other officers arrived.

Glazer says the man “wanted to fight a police officer.”

The man was charged with resisting and obstructing a police officer after the incident with Glazer.

The person of interest was also charged in 2009 with another alleged assault on an officer, reports the Detroit Free Press.

The university’s president, M. Roy Wilson, said Rose was recovering from surgery Tuesday night and that family members were with him but that he still had a tough road ahead of him.

“We just spoke to the surgeons and they just said he still was not totally out of the woods,” Wilson said.

Shortly after the shooting, which occurred around 6:30 p.m., several dozen armed officers were seen in the residential area of Woodbridge within two blocks of the campus in what law enforcement described as a massive manhunt.

Police were searching for an African-American man in his 40s with a full beard, a university statement posted on the school’s website said Tuesday night. It added he was wearing a white T-shirt with white and black lettering, a skull cap and a brown jacket.

Using that description and talking to residents near the scene, police took the person of interest into custody without incident about three blocks from where the shooting happened, Dolunt said.

Wayne State has more than 27,000 students and is located in the heart of Detroit. Wilson said the school employs around 65 officers, some of whom help patrol areas around the campus.