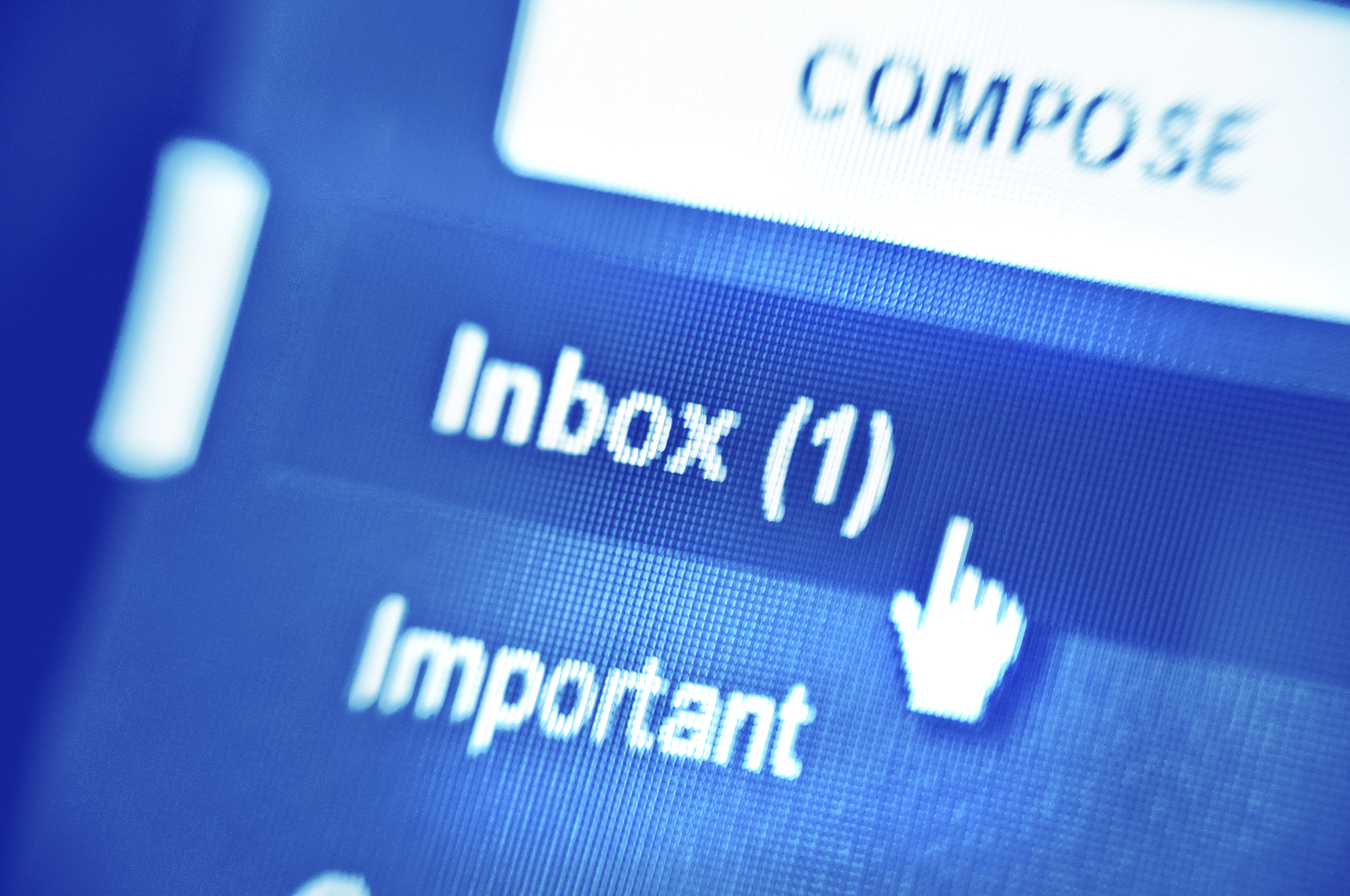 NEW YORK -- It's tax time, so you'd better think twice before clicking on that link in your email inbox.

What may look like a legitimate communication from your bank, human resources department or email provider may actually be part of a scheme designed to steal the confidential information stored in your computer, or to gain access to the network it's attached to.

Experts warn that tax season is a prime time for this brand of fraud known as "phishing," with hackers out to steal your information in hopes of using it to file a false tax return.

Phishing emails remain one of the top causes of data breaches. While people are more aware of their danger than ever before, the lures continue to evolve and increase in sophistication, making it tough for the average person to discern which emails are legitimate and which ones aren't.

When CBS News teamed up with Intel Security last year on a quiz to test readers' ability to spot phishing emails that could steal their personal data, the results were sobering. The quiz displayed 10 real emails collected by security analysts, some of which were legitimate correspondence from major companies while others were phishing emails that looked believable but were actually scams. Of the 19,458 people who took the quiz, the vast majority -- 80 percent -- fell for at least one of the fake phishing emails. Only 3 percent got a perfect score. (You can take the quiz here.)

Here are a few answers to common questions about phishing:

Why is it so bad this time of year?

Phishing peaks during tax season, partially because it's a time of year that many people are accustomed to entering their most personal information - such as their Social Security number or bank account information - on websites, Satnam Narang, senior security-response manager for security software maker Symantec, says.

Hackers can use that information to file false tax returns and steal a refund.

This year is no exception. Earlier this month, the IRS said that it stopped an attack on the e-filing portion of its website. Hackers tried to use a combination of malware and 464,000 Social Security numbers that had been stolen elsewhere to generate PIN numbers that could be used to file fraudulent returns.

No taxpayer data was stolen from the IRS computer systems as a result of the hack.

"They're very much up with the latest news and information," Samani says. "If they can spend a little more time and get a 0.1 percent increase in click-throughs, then their campaign becomes hugely more profitable and successful."

What's the difference between "phishing" and "spear phishing"?

Narang likens phishing to a person casually throwing a rod in a lake and waiting for a bite. Phishing emails don't contain a lot of specifics, but are quick and easy to send out in mass quantities.

"Spear phishing" is much more targeted and personalized. The people behind those attacks spend time researching their targets in order to create highly customized emails that look much more legitimate and are much more likely to be clicked on.

The rise of social media has made this a lot easier. Thanks to Facebook and Twitter, details including a person's place of employment, where they bank, like to shop and the names and ages of their children are just a few clicks away.

What other red flags should I be on the lookout for?

In an effort to get more people to click on a link before thinking about the possible consequences, many phishing emails will give an impression of scarcity, or include some kind of time limit.

For example, an email made to appear to be from a person's bank or email provider may state that if that person doesn't click on the enclosed link within 24 hours, they will be locked out of their account.

And while poor English and long, complex web links were previously sure signs of phishing, they're not as prevalent anymore. Many overseas hackers are no longer using clunky translation websites, because there are fluent English speakers who specialize in translating phishing emails for a fee, Samani says.

Meanwhile, it's become easier to shorten the Web links that direct a people to fake websites, he says.

Narang adds that people should be wary of emails purported to be from banks, or other companies they do business with, but didn't opt into emails from. He also notes that banks generally don't include Web links in emails.

Those links will likely take a person to a fake website where they will be asked to login and those credentials will ultimately be stolen, he says.

And attacks don't just come in the form of email. They can come as text messages too, with those links often containing viruses, Samani says.

Is there any way to prevent a phishing-related hacking?

Basic cyberhygiene can go a long way toward preventing a data breach, even if a link in a phishing email gets accidentally clicked on.

Using different passwords for different accounts, two-factor authentication and changing passwords frequently all can be a big help. In addition, companies should test their employees by periodically sending out fake phishing emails to see who falls for them, Narang says.

And companies need to make sure their security keys are up to date, along with their anti-spam filters, so past bad senders don't keep getting through, Samani says.

He adds that with any email communications, it's always better to just go straight to the main website of the entity it purports to be from, just to be on the safe side.

"I can't remember the last time I clicked on a link in an email," Samani says. "I just don't do it."