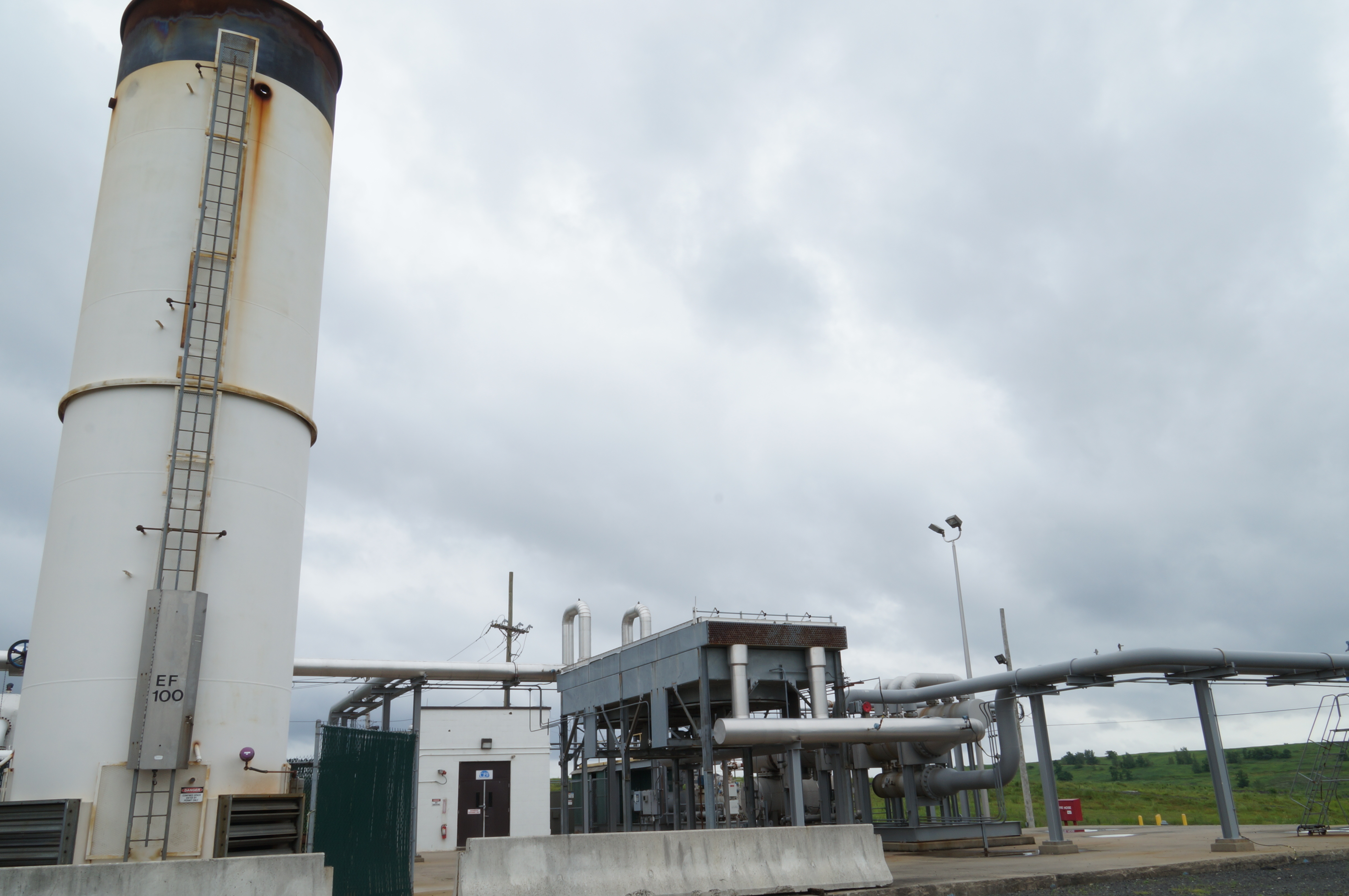 STATEN ISLAND, NEW YORK CITY - How do you make sure that trash doesn't go to waste? By turning it into usable energy.

Well, not the trash itself - rather, the "landfill gas" it emits when it decomposes. That gas is roughly half carbon dioxide and half methane. It's that methane that's the key, because it is the primary ingredient in natural gas.

CBSNews.com went to the former Fresh Kills Landfill, on New York City's Staten Island, to see firsthand how the process works. Fresh Kills is one of 30 landfills around the country (see map) that have projects to turn landfill gas into "high BTU" pipeline quality natural gas, according to the Environmental Protection Agency, which says this high BTU energy can heat 342,000 homes per year.

There are also facilities that convert landfill gas into lower BTU gas, which the EPA says are used to produce enough electricity to power the equivalent of 1.1 million homes per year. According to the EPA's Landfill Methane Outreach Program, there are 594 landfills around the country that have some capacity for turning methane into energy. (As of 2011, according to the EPA, there were 1,908 municipal solid waste landfills in the United States.)

The conversion process at Fresh Kills works like this: The landfill gas is extracted from the ground through high-vacuum pressure and then cooled; it is then piped to a purification facility, where the methane is isolated, scrubbed and cleaned. Because methane is odorless and colorless, it is then mixed with a chemical deodorant called mercaptan so it can be detected. From there, the resulting natural gas is piped directly to about 22,000 households on Staten Island.

"It's amazing how you can take captured gas from rotting garbage and actually produce a valuable commodity out of it," said Vito Turso, Deputy Commissioner for Public Information and Community Affairs at the New York City Department of Sanitation.

"Not only are there environmental benefits, but also economic benefits and also the reuse of the solid waste within the local community," said Ted Nabavi, director of waste management engineering for the Department of Sanitation.

Fresh Kills, which opened in 1948, stopped accepting waste in 2001: The city is in the process of turning what was once the largest landfill in the country, at 2,200 acres, into a park. (The city now compacts its waste and ships it to landfills in other states.) But the decomposing waste that has been dumped here for decades is still generating methane, and it is expected to do so at a significant rate for at least another decade.

Fresh Kills was the first facility in the country to institute the high BTU conversion process in 1982, according to Nabavi. He notes that every type of household waste is capable of emitting the methane that is transformed into natural gas.