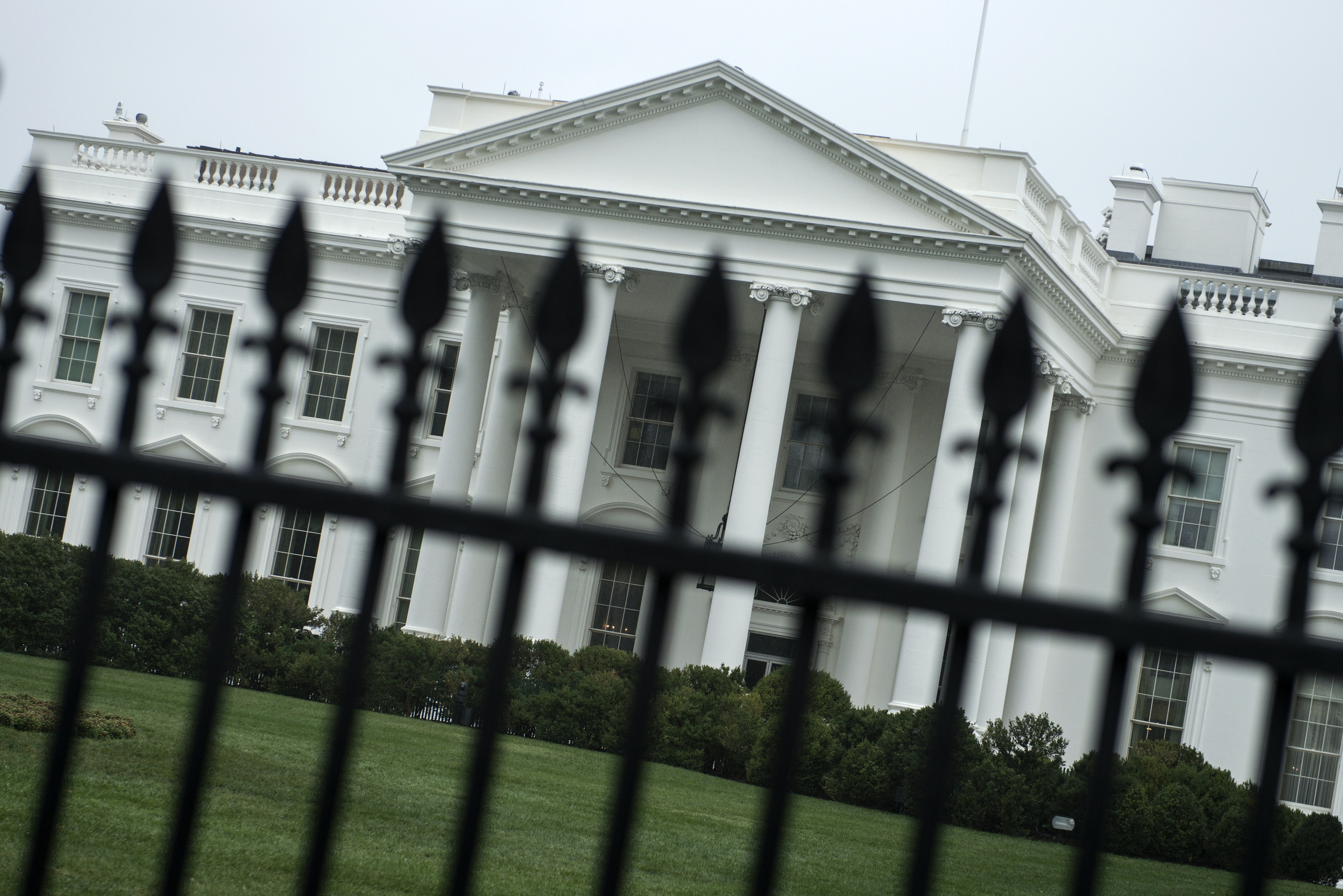 In the 11 days since 42-year-old Omar Gonzalez managed to scale a fence and run into the White House, one thing has remained true: most of the information about the incident has not come from the Secret Service itself. In fact, some of the information the agency has released has proved to be incorrect.

Some of the most damning revelations became public around the time Secret Service Director Julia Pierson was testified before Congress Tuesday. The day before her appearance, CBS News learned that Gonzalez made it much farther inside the White House than just inside the front doors, as the agency previously said - a "false report," as House Oversight and Government Reform Committee Chairman Darrell Issa, R-California, called it.

When asked directly by Issa at the hearing, Pierson revealed that not one, but two agents had recognized Gonzalez near the White House that day but failed engage him or tell others he was present. Earlier this summer, he had been stopped while walking near the White House with a hatchet tucked into his waistband, but not arrested.

And just after her testimony finished, the Washington Post dropped yet another bombshell: the agent who finally brought down Gonzalez was off-duty and leaving the White House for the rest of the night.

The Secret Service could be described as "leading from behind" in the release of information surrounding the case, to borrow a favorite phrase from the president's critics. It has yielded several frustrated members of Congress and a headache for the White House, which finds itself forced to defend the discrepancies in what the agency has said.

During the hearing, Rep. Jason Chaffetz, R-Utah, assailed the agency for failing to correct the record once they had put out information that turned out to be false. He questioned Pierson over a statement that Secret Service spokesman Ed Donovan made to the Associated Press in which he said that a search of Gonzalez turned up no weapon (in fact, he was carrying a two-and-a-half-inch folding knife with a serrated blade).

"Why would [Donovan] say that there's no weapon?" Chaffetz asked, to which Pierson responded she would have to ask Donovan that question.

"You haven't done that since the incident happened?" he asked incredulously.

A moment later, he asked whether the agency had called the Associated Press to correct the record, and Pierson said, "I have no knowledge of that."

"So you just let it linger out there that there was no weapon? That was wrong. It was inaccurate. Correct?" Chaffetz said.

"I do know that there has been a lot of information in this case, and that's why we are doing a robust review," she answered.

The concern extended to both sides of the aisle.

Just as troubling as the recent security failures, Del. Eleanor Holmes Norton, D-District of Columbia, said, are the "indications of unwarranted secrecy in the Secret Service."

"The Secret Service is not a secret society. If there is a willing avoidance of needed transparency, that in itself poses a danger to the White House," she said.

Over at the White House, spokesman Josh Earnest found himself in hot water as he referred questions about the investigation of the fence-jumping incident to the Secret Service, only to have reporters ask him how they could trust the agency.

"What you're highlighting here, I think, is the inherent tension, particularly in these high-stakes situations, between the need for locking down facts and ensuring accuracy, and acting as quickly as possible to disseminate information to the public about incidents that have a legitimate public interest," Earnest said.

"Ultimately it's the responsibility of that agency to get to the bottom of what exactly happened and then act as quickly as possible to disseminate accurate information on this matter that is the subject of legitimate public interest," he continued. "So, it's not surprising that given those different viewpoints, given the very chaotic nature of what allegedly occurred, that there might be some conflicting pieces of information that are floating out there."