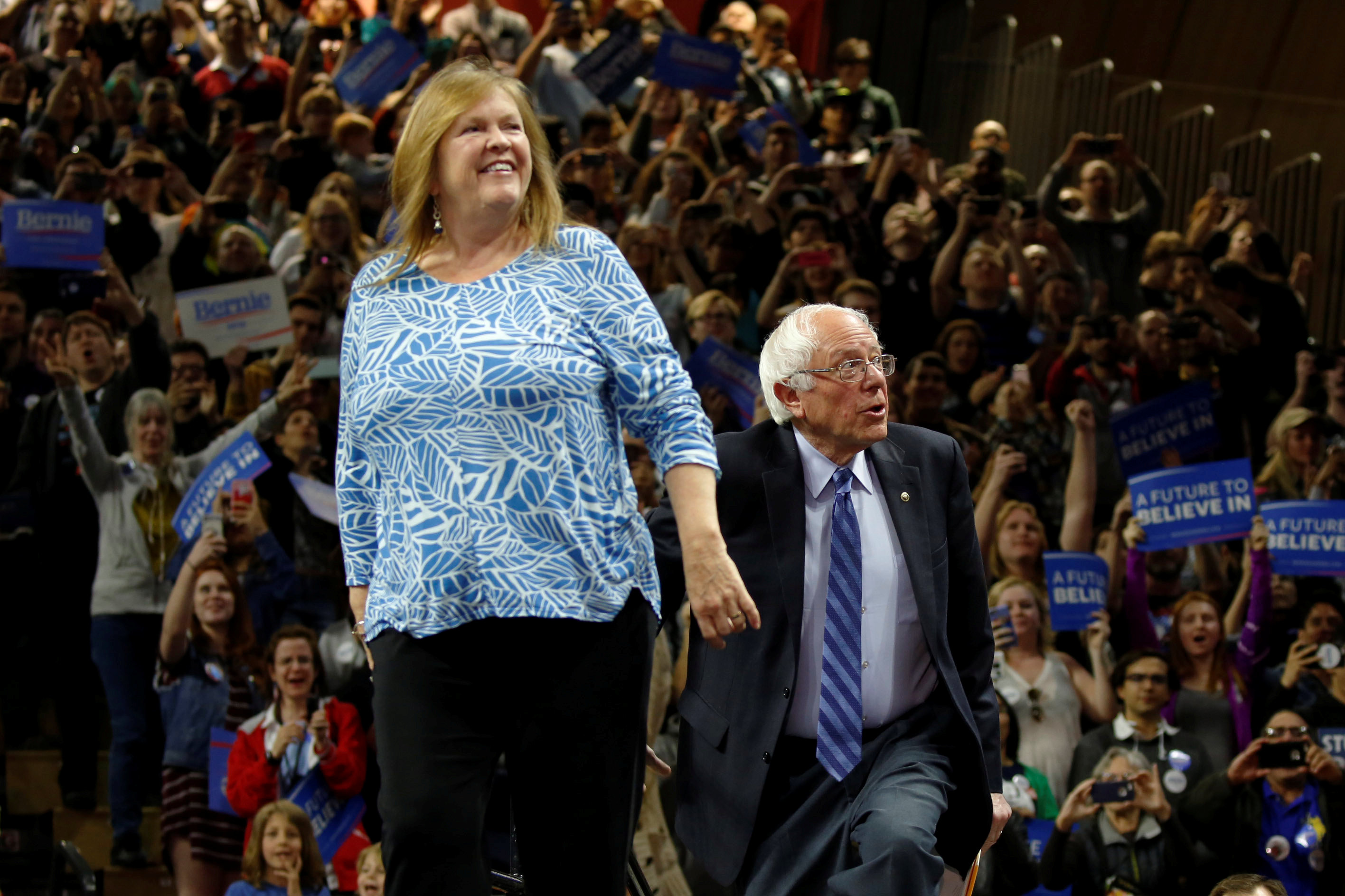 A small, private liberal arts college in Burlington, Vermont announced this week that it's closing because of a "crushing weight of debt."

Officials said the school's attempted expansion in 2010 led to the school racking up more than $11 million in debt, according to the Burlington Free Press. That expansion was pushed by the school's president at the time, Jane Sanders, wife of presidential candidate Bernie Sanders.

Burlington College officials announced Monday that the school would close by next Friday, May 27.

"We'll be closing by the end of the month, by the 27th, our academic programs and so yes, faculty, staff and students have all been notified," Coralee Holm, dean of operations and advancement, said at a press conference on Monday.

Sanders served as the college's president from 2004 and 2011 and pushed to buy 32 acres of lakefront land for about $10 million.

In the school's statement Monday, the college pointed to the debt from the expansion as the reason for the school's decision to close, but Holm and the current president declined to comment Monday on whether Sanders' plan was to blame, the Burlington Free Press reported. At the same time, Holm suggested the expansion plan wouldn't work.

"I believe the vision was enrollment would grow, which it did, but not at the level that would have allowed us to manage the financial debt we had incurred," Holm said."So here we are."

The college has since been able to lower its debt to roughly $2 million, Holm said, but the People's United Bank told the college in April that the bank wouldn't renew the school's $1 million line of credit, the report said.