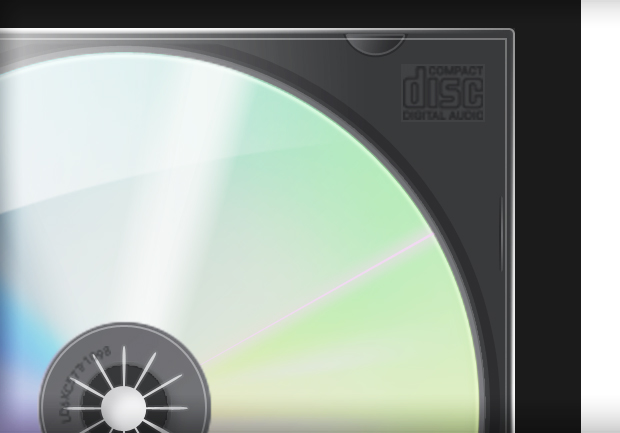 NEW YORK A former intern has filed a class-action lawsuit against Warner Music Group and Atlantic Records over his unpaid internship.

The suit was filed Monday in state Supreme Court in Manhattan.

In the filing, plaintiff Justin Henry says he was never paid for the office work he performed from October 2007 through May 2008 but should have been under state labor law.

The suit alleges there was no academic or vocational training as part of the internship, and that employees would have needed to be hired to do the work if Henry wasn't doing it for free.

Some similar types of lawsuits against unpaid internships have been filed in other industries like magazine publishing.