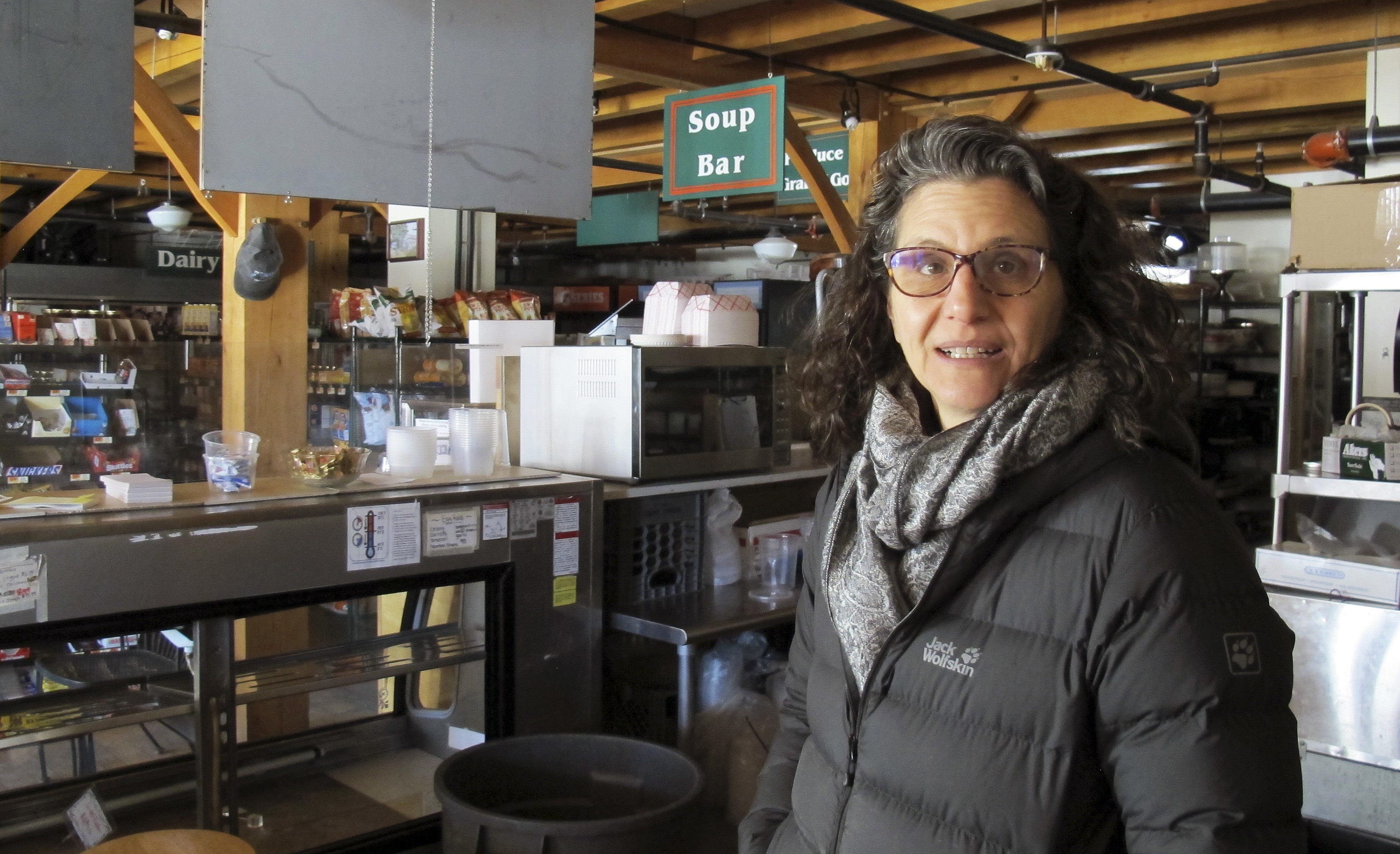 The Putney Historical Society, which has owned the store for more than a decade, is seeking $120,000 for the general store, which advertises itself as selling "a wide variety of groceries and other sundry items (Sundries being defined as anything you might need from cat litter to a toilet plunger to WD-40 and more.)" The price includes the entire inventory.

The Putney General Store is currently run by two volunteers, Betsy MacIsaac and Lyssa Papazian, who want to get back to their own careers, according to the Brattleboro Reformer. Papazian, a historic preservation consultant, and MacIsaac, a sheep and goat farmer and fiber artist, said they will work with future owners to ensure a smooth transition.

A for-sale ad in Craigslist said the general store generates sales of $1 million a year.

The historical society is planning to rent the building at about $3,600 a month.

The store opened in 1796 and survived two fires, one in 2008 and another in 2009. It includes a popular deli and sells groceries and basic hardware.