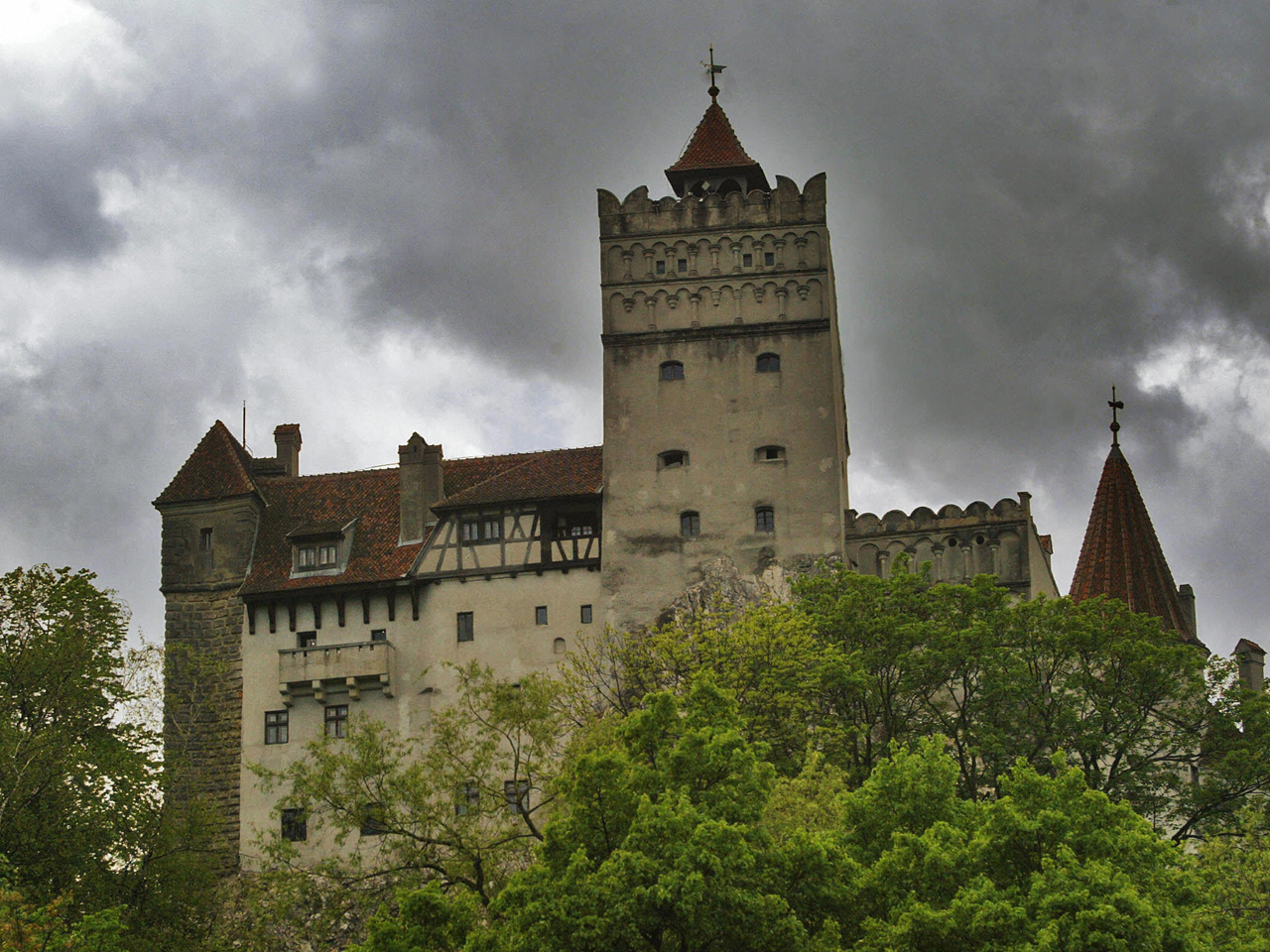 For well-heeled investors with a love of the Gothic, there might be a piece of Transylvanian property just screaming to be rescued.

Dracula's Castle, a picturesque hilltop fortress, isn't for sale, but its owners would consider an offer if the price -- and the buyers -- were right, attorney Mark Meyer of Herzfeld & Rubin told CBS MoneyWatch. Meyer and his firm helped the current owners, Archduke Dominic von Habsburg and his sisters Archduchess Maria Magdalena and Archduchess Elisabeth, regain possession of the property in 2009.

The castle's picturesque beauty may surprise those expecting the type of gloomy ruin featured in Hollywood's many takes on Stoker's 1897 novel. Its graceful, airy feel certainly startled me when I visited the fortress in 1987 as part of a youth-orchestra tour to bleak, communist-era Romania. Not much has changed about Bran Castle (its formal name) or the bucolic surrounding area since then, Meyer told me, although it is now Romania's biggest tourist attraction and pulls visitors from across Europe as well as from countries ranging from Japan to the U.S.

While the castle isn't technically for sale, the family would consider a buyer "if it were an interesting offer and they were the right people," Meyer said, adding, "It doesn't have to do with class, it has to do with who will preserve the castle."

Bran Castle came out of Romania's communist era better than hundreds of other historic buildings, many of which were torn down to make way for colossal projects directed by communist leader Nicolae Ceausescu, who built monuments to communism, such as the People's Parliament and "modern' apartment blocks, in their place.

Visiting the castle in 1987 was like hitting upon a pocket of unchanged beauty, especially after the sight of some of Ceaucescu's grandiose and grim building projects in Bucharest. Bran Castle was not only unexpectedly pretty, but it was treated with an unusual level of respect, given the guides asked us to wear protective slippers while touring the building. One disappointment to the visit was that we weren't able to see the dungeons, which Meyer assured me do exist.

"There are a lot of things we have yet to open to the public," Meyer said. "Towers and so on," partly because of the necessity of moving 600,000 visitors a year through the fortress.

So what's the tie to Dracula? Meyer noted that while Dracula is a fictional character, the vampire's name is derived from Vlad Tepes (also known as Vlad the Impaler), who was a member of the Order of the Dragon and was sometimes called Vlad Dracul. "Bram Stoker took that name, but it was clear he did not want to identify Vlad Tepes, a prince, as the same character who was a Transylvanian count," he said.

Etchings in the book's first editions picture a castle that looks similar to Bran Castle, with a hill-top location and a river at its base, and it's the only Transylvanian castle that fits the description, he added. As for Vlad the Impaler, he ended up imprisoned in the castle, although exactly when isn't clear.

While there's no price tag on the castle, the owners would be amenable to investors who could remake the castle -- and the surrounding region -- as a "type of Williamsburg," Meyer said.

"The reality is that ultimately a law firm and two archduchesses and an archduke cannot run forever what is a great entertainment property that is Romania's most significant tourist attraction," Meyer said. "At some point it does need to be sold to people who can manage it and take it to the next level."

Good news, house hunters: The market is starting to cool