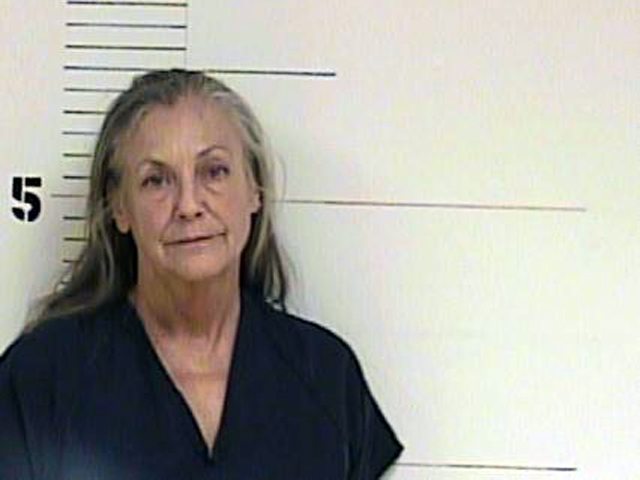 According to the Weatherford Democrat, Walton was pulled over on her 62nd birthday last Friday night by a highway patrol trooper on Interstate-20 in Weatherford, CBS affiliate KTVT reported.

The newspaper said that Walton was given a field sobriety test at the scene and was determined to be intoxicated. The arrest was made after 11 p.m. on October 7 and Walton was released early the next morning on $1,000 bond.

Alice Walton is the daughter of Wal-Mart founder Sam Walton and according to Forbes Magazine has an estimated net worth of more than $23 billion.

She lives in Milsap, about 20 miles west of Weatherford.