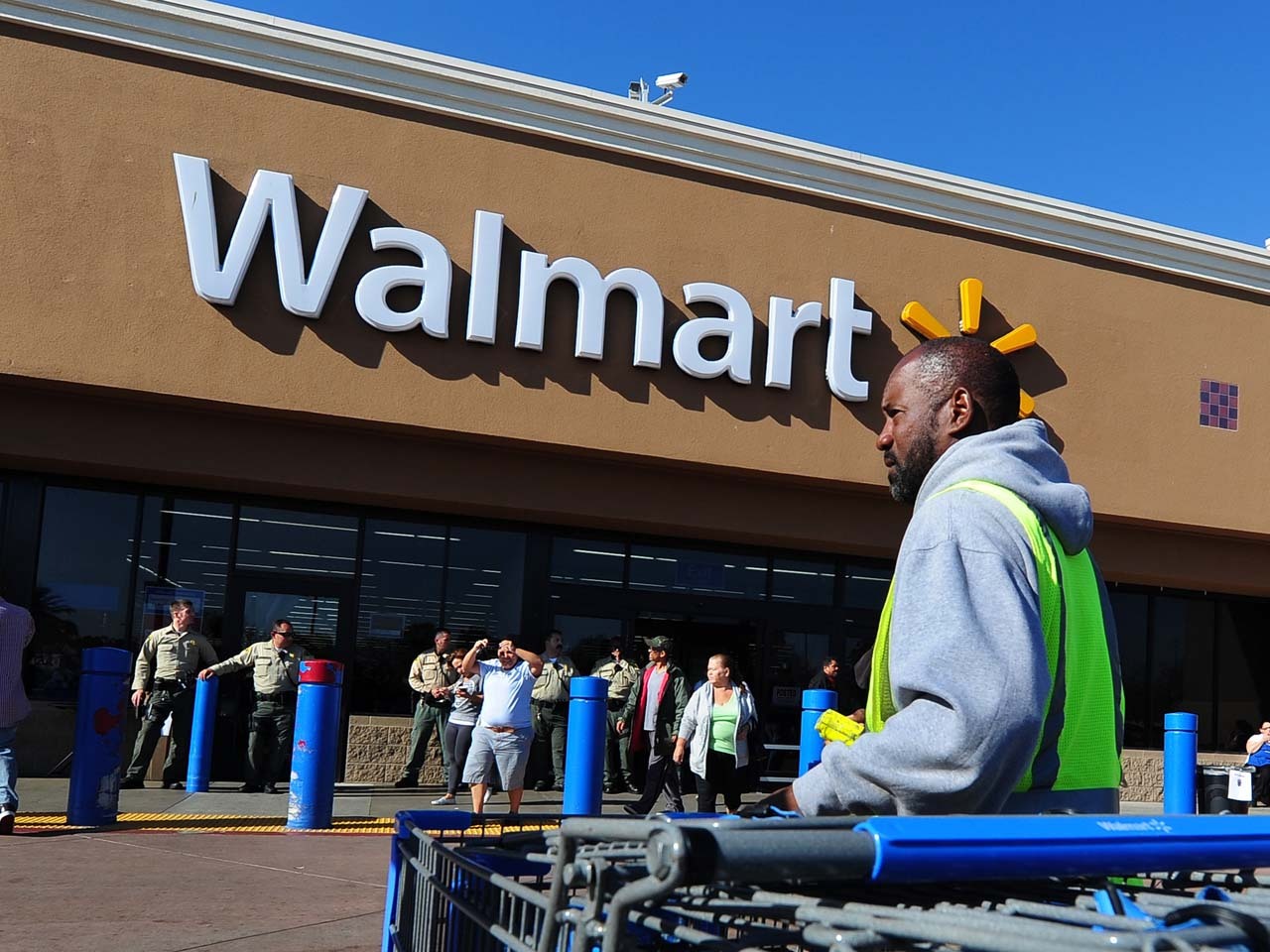 NEW YORK Wal-Mart Stores Inc. (WMT) is getting rid of the $5 entry fee for customers wanting to open its interest-free, pay-over-time program for holiday gifts.

The move comes as the world's largest retailer is seeing that its low-income shoppers remain pinched in an uncertain economy.

The holiday layaway program is slated to kick off Sept. 13 and will last until Dec. 13. About 35,500 items will be available, 1,000 more than a year ago. At the same time, Wal-Mart is bringing back its $10 cancellation fee that was eliminated last year.

Wal-Mart phased out its layaway plan in September 2006 -- roughly a year before the recession began -- with the exception of jewelry. But the Bentonville, Ark., retailer brought back the program for the holiday season in 2011.