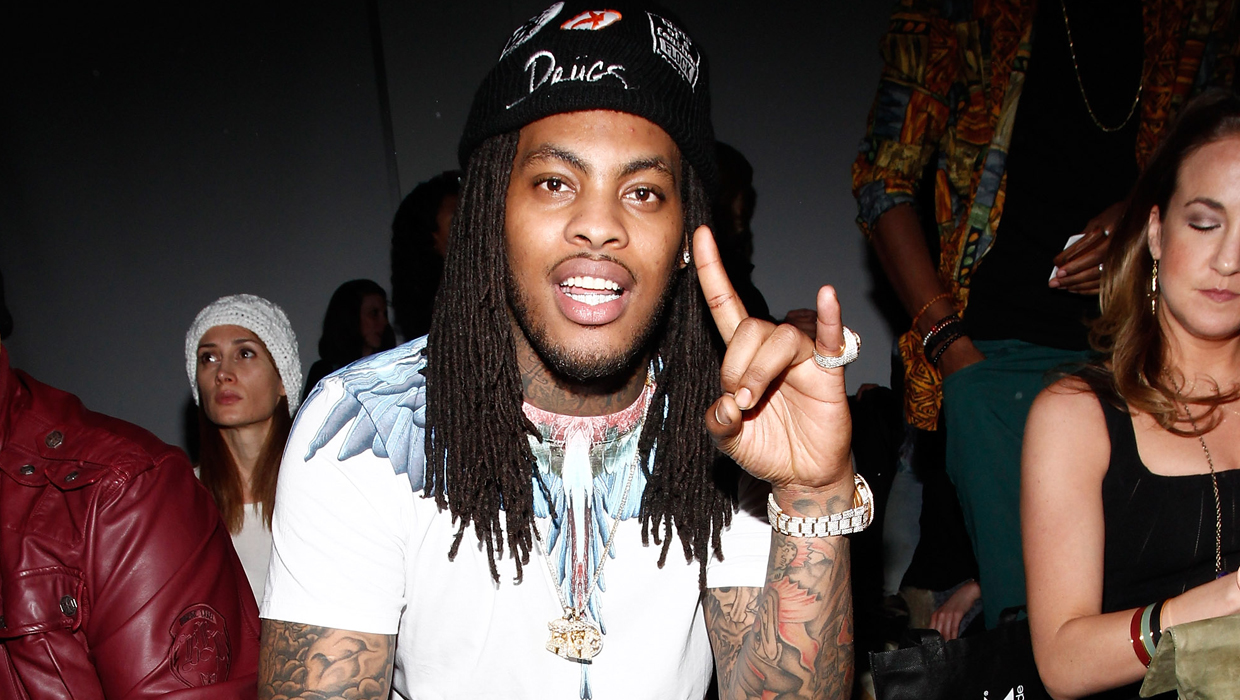 Police say rapper Waka Flocka Flame was arrested Friday after a handgun was found in his carry-on bag during a security scan at Atlanta's Hartsfield-Jackson International Airport.

Atlanta police say the 28-year-old rapper, whose real name is Juaquin James Malphurs, didn't have a weapons permit. He was arrested and charged with carrying a weapon in a prohibited place.

The weapon was located in a domestic checkpoint lane at the airport, the Atlanta Journal-Constitution reports.

He was being held in the Clayton County jail. An initial court appearance was set for Saturday morning. It wasn't immediately clear if he had a lawyer.

In addition to any criminal penalties, Howell says the TSA can impose a fine of up to $11,000 depending on the infraction.