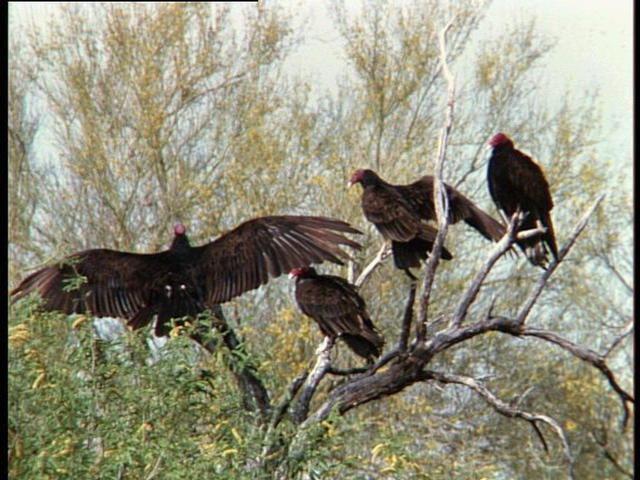 The so-called "vulture restaurant" will feature carrion served "buffet-style" at the Center for Birds of Prey in Awendaw, S.C., according to the center's website. It aims to promote vulture conservation by teaching visitors about the value of the scavenging birds.

"Mostly, it's an education tool for us," Center education director Stephen Schabel told the Charleston Post and Courier. "It'd be great to see a societal change where every community has a vulture restaurant to get rid of roadkill."

Similar "vulture restaurants" were established about five years ago in Asia and Africa, where the vulture population has declined. The restaurants help steer the birds away from such dangers as poisoned carcasses meant to kill large wild cats that threaten African villages or sheep and cattle in Asia that have been treated with an anti-inflammatory drug, CBS Charlotte reported, citing the paper.

Some vultures in the U.S. are harmed by eating carcasses in poisoned landfills, while others fall prey to vehicles while feeding on roadkill.