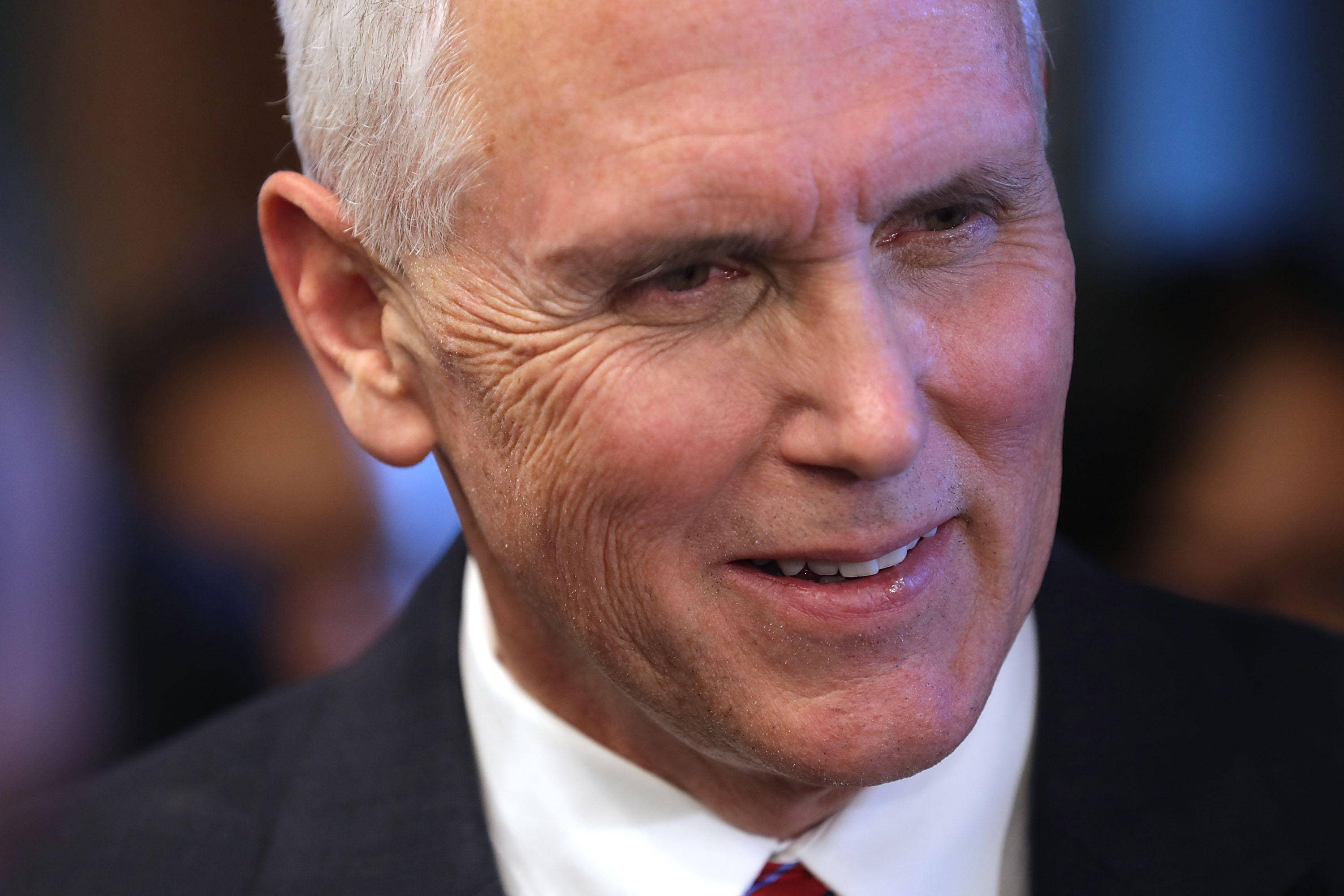 Amid a whirlwind of developments out of the Trump White House this week, Vice President Mike Pence quietly opened up his own political action committee on Wednesday.

On the surface, the website appears to look like any other pro-Trump PAC with photos of the president, Pence's twitter feeds prominently featured and a mission to raise money to help pro-Trump candidates get elected.

But while many speculate this is Pence's way of preparing for the long road ahead as new calls for investigations into Mr. Trump's White House continue, Pence campaign strategist Nick Ayers is quick to shut down any speculation about Pence's future.

Ayers tells CBS News that that any speculation that the PAC is anything more than a vehicle to help other candidates, pay for the vice president's political travel, and a "legal necessity" to "all of Pence's political assets in an entity that he could use" is just that: speculation.

House Speaker Paul Ryan was also asked by reporters Thursday about the possibility that some members, given the chaos in the White House in recent days, might believe "we might be better [off] with Vice President Pence," a suggestion he immediately dismissed.

Ayers adds the planning for this PAC began during the transition and that "the president on down have been aware of this for many, many months. It surprised no one in his inner circle."

While it's not common for a sitting vice president to set up a fundraising vehicle like Pence's, the PAC, Ayers says, moves all of the data, emails and digital assets that Pence had built up in a state-level gubernatorial political committee into a federal PAC.