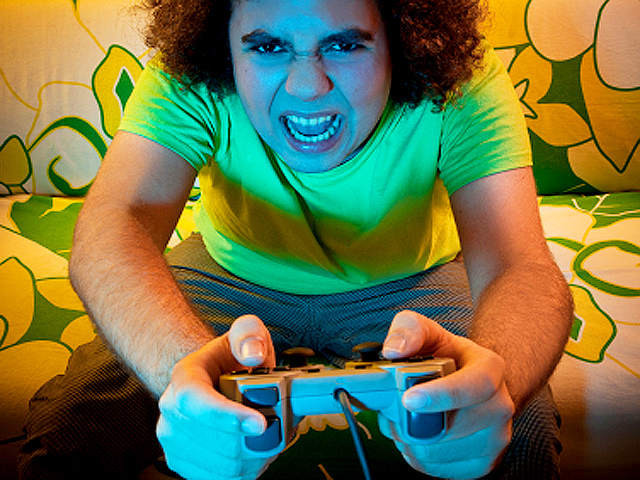 Brain scans showed that 11 young men who shot at video game characters for about 10 hours in one week had decreased activity in areas of the brain associated with inhibition, attention, and decision-making, says researcher Vincent Mathews, MD, president and CEO of Northwest Radiology Network in Indiana.

The finding may help explain why other studies have shown that playing violent video games can lead to more aggressive behaviors, Mathews says.

The 18- to 29-year-old men involved in this study had very little exposure to violent video games in their past.

By the end of a second week, after the men had refrained from violent video games for seven days, they regained some of the lost brain activity -- a sign that giving up the games could modify their effects on the brain, Mathews says.

Still, "we don't know the effects of years and years of gaming," he says.

"I'm not surprised by them. There have been a lot of studies that expose people to novel behaviors, and you see changes in brain activity that then go away," he tells WebMD.

"The question is: How does that translate into real world [behavior]?" Lipton says.

Mathews and colleagues now plan to study whether pro-social games that promote constructive activities can lessen the potential effects violent games have on brain activity.

The findings were presented here at the annual meeting of the Radiological Society of North America.