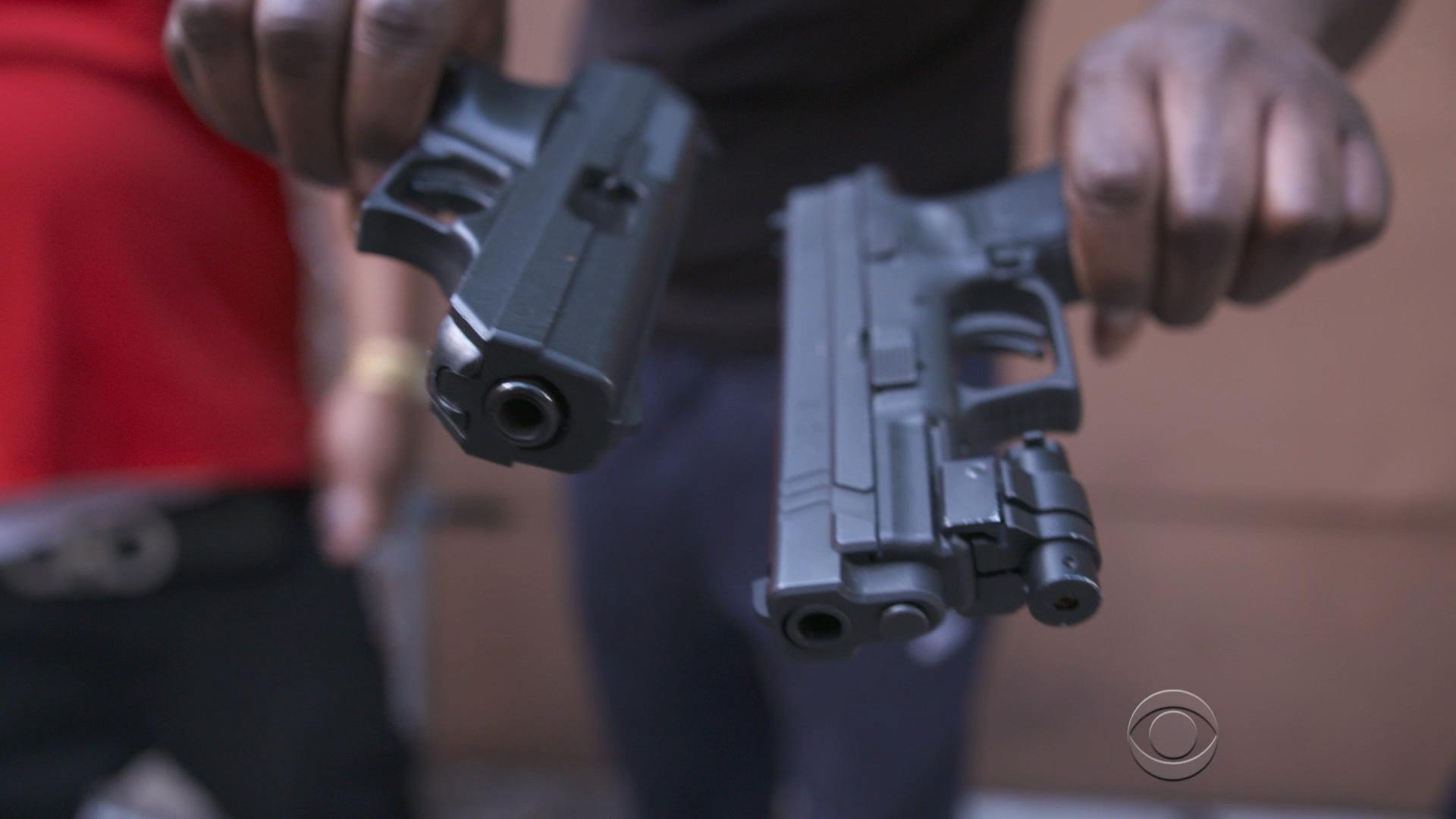 CHICAGO -- New numbers released by the Chicago Police Department show a big drop in violent crimes across the city, CBS Chicago reports. This March had 17 percent fewer shootings than March 2017.

Overall since the beginning of the year, shootings are down 25 percent from this time last year.

According to Chicago Police, murders are down 22 percent.

And total citywide crime is down 15 percent this year.

The department says 1,900 guns have been taken off the streets.

Chicago Police Superintendent Eddie Johnson released a statement that says in part "our work is far from over. We will continue our hiring plan and identify ways we can integrate technology into the crime fight."