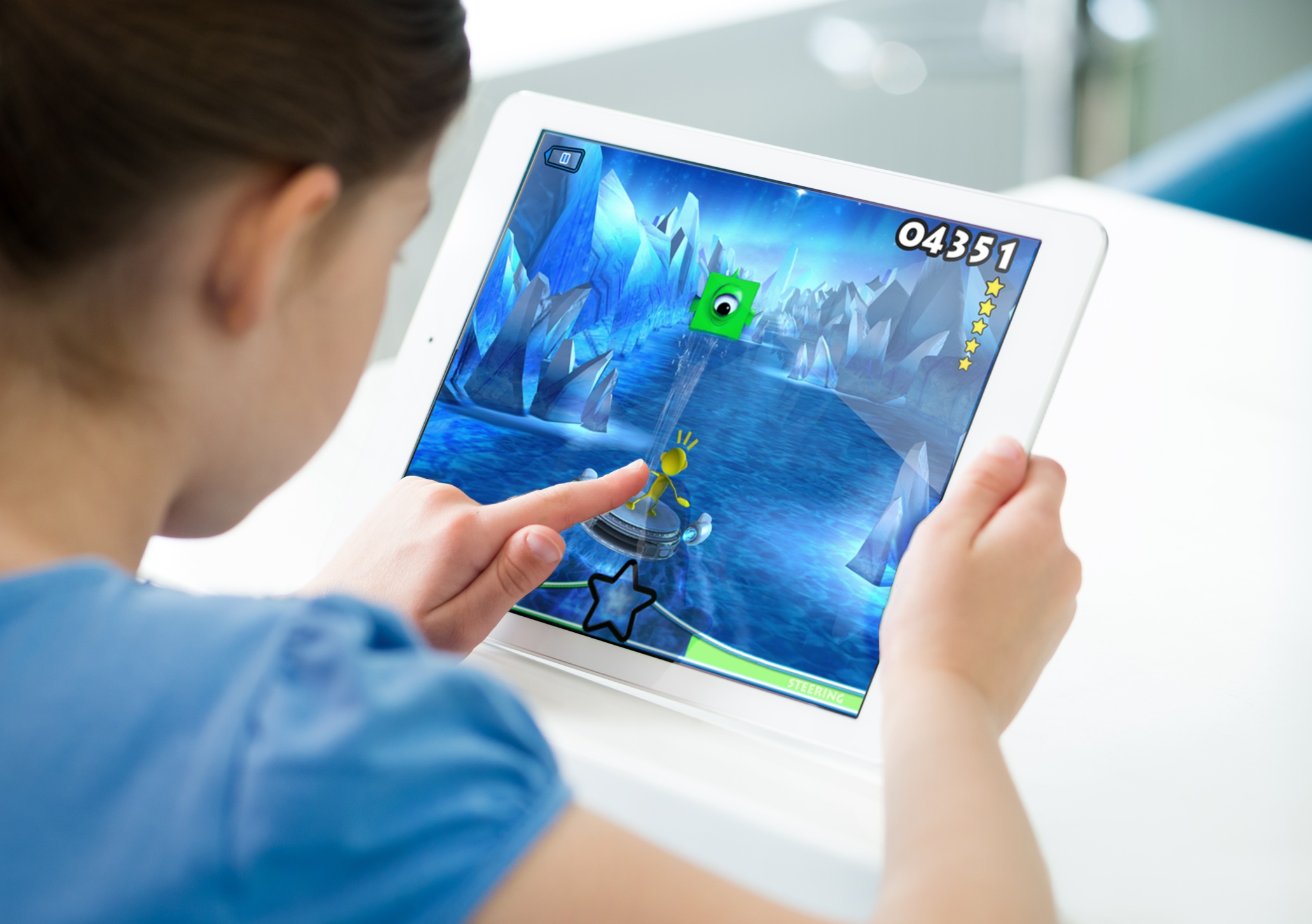 In the not-so-distant future, will playing video games be part of the prescription for treating children with attention-deficit/hyperactivity disorder (ADHD)? That's what one company, Akili Interactive Labs, Inc., is hoping for.

The Boston-based company just raised $30.5 million in venture capital funding to support clinical development for a game called "Project: EVO." The developers hope it could be a game changer in helping people with ADHD. Akili aims to apply for FDA clearance and launch the product in 2017, according to a press release announcing the funding.

How does "Project: EVO" work? The game can be played on phones or tablets, and it provides an interactive, virtual world for players. As they go through the game they are supposed to skirt around certain objects while choosing others. The idea is to condition the brain to sift through and organize information in real time, requiring a player to stay focused on the task at hand.

Akili was founded in 2011 by PureTech Health, a health care company dedicated to developing innovations that address "areas of significant medical need," Eddie Martucci, Akili's CEO, wrote in an email to CBS News.

In looking for ways to address cognitive disorders like ADHD, Martucci and his team came across Dr. Adam Gazzaley, a professor of neurology, physiology, and psychiatry at the University of California, San Francisco. Gazzaley was working on "targeted digital intervention" as a way of treating cognitive disorders. What he came up with was a game that served as an early academic prototype for "Project: EVO."

Akili says it has conducted more than 10 rounds of clinical trials on the game, enhancing its design and interface along the way. It says it is currently testing the game in children with ADHD, as well as in other groups of patients with autism spectrum disorder, depression, Alzheimer's, and traumatic brain injury.

"We've developed a set of proprietary adaptive algorithms that allow the device to automatically personalize the treatment to a particular individual without the need for a doctor," Martucci said.

After conducting a small-scale trial that, according to Akili, appeared to show improved cognition in children with ADHD, the next phase is for the larger-scale clinical trial. If it proves effective, the potential market could be huge. A recent CDC report found 9.5 percent of children in the U.S. between the ages of 3-17 have gotten a diagnosis of ADHD at some point in their lives; that's about 5.9 million kids.

Of course, there are plenty of people who are skeptical that a video game could offer effective treatment for a disorder like ADHD. Going through the motions of a video game might just make the player good at the game, and not necessarily translate into other aspects of his or her life.

"We don't really know how effective this kind of technology is," Elliott Berkman, assistant professor the Department of Psychology at the University of Oregon, told CBS News. "The clinical trial model in this case is very good -- that is exactly the kind of work that needs to be done right now."

Berkman cited the cautionary tale of Lumosity, the developer of digital "brain-training games," which was recently fined $2 million to settle federal allegations that they misled consumers about the games' supposed health benefits. In this case, he said Akili taking the steps to test the effectiveness of their game in a clinical trial is the best way to establish if it's truly useful before hitting the market.

"The real test is to see if the practice of playing the game extends beyond the game into a new domain of life. It has to affect the person's other behaviors," Berkman said.

For Berkman, the main flaw of these kinds of games is the fact that developers seem to look at the brain as a simplistic muscle that needs "training." Makers of games that promise to improve your thinking skills are not necessarily looking too closely at the neuroscience behind how the brain is processing the game, and how those processes ultimately impact the brain, he said.

"They think it's like exercising where you lift weights at the gym. You build muscles in the gym that make you a lot stronger, and then out of the gym you can lift other heavy things that you haven't lifted before. If you apply this line of thinking to these games, the idea is that practice will make the brain stronger," he said. "But that doesn't seem to be the case with the brain. We really need better science to understand how the brain works and, in particular, how it responds to these training exercises. It's not muscle tissue that is being worked out. It's a totally different system."

What does Martucci think of the naysayers?

"I'd say that I understand and appreciate their skepticism. We also take a very skeptical view of anything unproven and, quite frankly, the consumer market is loaded with products making unsubstantiated claims," he told CBS News. "And while our product does look like a game, it is a medical device -- digital medicine in the form of a video game -- that we developed as a medical device from the start."

Martucci said he believes it is crucial for patients and doctors to know that "there is a strong clinical validation behind our products before we release them on the market."

This is why Akili is pursuing the FDA clearance route, he stressed.

Looking ahead, Berkman said he sees both good news and bad news surrounding this use of technology.

"The good news is that these games, regardless of how effective, don't appear to hurt anyone," Berkman said. "You download these games and they are free, and certainly from a psychological side, if people believe they are working hard and improving they will feel better. It is a self-fulfilling prophecy, a self-fulfilling belief. The bad news is that I don't know if these things work, none of us do, yet, so people should always be skeptical."

What will fuel the next thousand years?
Brian Mastroianni