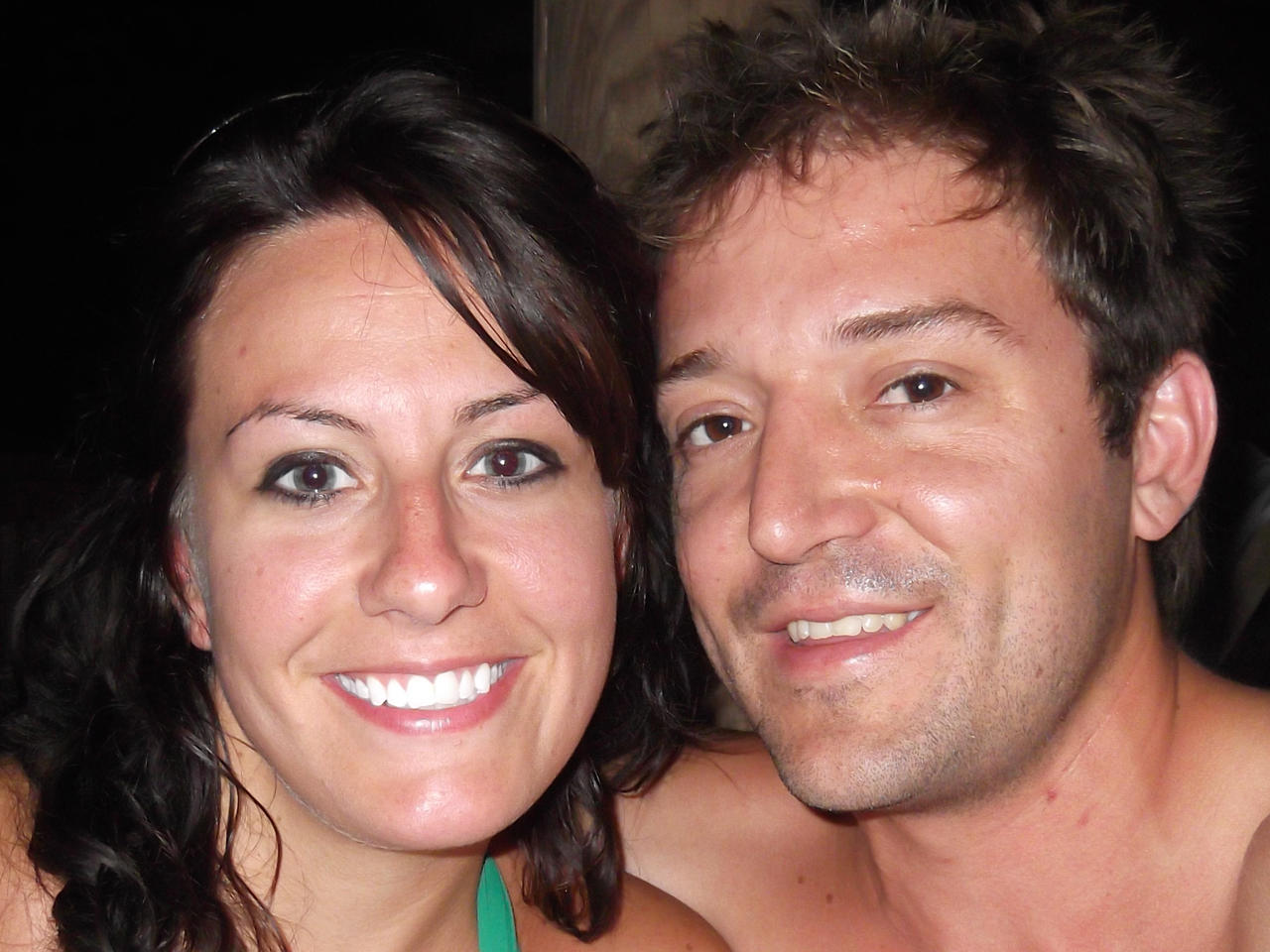 By Erin Moriarty and Paul LaRosa

When Victoria Rickman, a 30-year-old single mother from Atlanta, dialed 911 on Sept. 13, 2013 to report that she'd shot her boyfriend Will Carter Jr. in self-defense because he had raped her, she never imagined the lead detective would be followed by a camera crew from a reality television show. But that's exactly what happened.

Detective Summer Benton wound up arresting Rickman, who was charged with murder, within seven hours of that call to 911.

About a year later, an episode of a program called "Inside Homicide" aired on the Discovery network. In it, Det. Benton is seen arriving on the crime scene, interviewing neighbors, interacting with other officers about evidence and even interrogating Rickman.

Rickman's family, friends and her lawyer were shocked because Rickman had not yet had a trial. Furthermore, they were astonished that Rickman, who was a potential rape victim, was paraded before the cameras in her hospital gown without, she says, her consent. The airing of the broadcast before trial raised questions of fairness and whether it would prejudice potential jurors.

"Unfortunately, I have been humiliated and dehumanized by the system publicly without my consent," Victoria told "48 Hours" correspondent Erin Moriarty.

"Did you think your life was at risk?" Moriarty asked her.

"Of course, there's no doubt in my mind," the murder defendant answered.

The day of the shooting, Rickman was taken straight to Atlanta Police Headquarters after undergoing a rape examination at a local hospital. It was determined she had indeed had sex but there was no sign of internal injuries so the question of rape was an open one. Medical records did note bruises on Victoria's arm and leg.

Detective Benton, who surveyed the crime scene, spearheaded the investigation and appeared as the star of the TV episode, dismissed Rickman's claim of rape then and now. "If she had been raped that night, then this would have been a justified shooting and I would have written it up like that. But this was not a justified shootin," Benton said. "This was cold-blooded murder."

Benton, who has been the lead detective on 65 homicide cases, is a highly-respected member of the Atlanta Police Department's infamous ''hat squad'' -- detectives who wear fedoras to commemorate solving their first murder investigation.

TV viewers were treated to Benton's real-time investigation as she ticked off one reason after another for why she did not believe Rickman's story:

Nothing, Benton deduced, added up to a claim of self-defense. She has denied that the cameras affected her investigation in any way and says having cameras follow her was not her decision. She said it was agreement worked out between the producers and then-Police Chief George Turner.

But perhaps Benton's biggest discovery for the cameras was her assertion that Rickman had to have reloaded. And if Rickman reloaded, Benton said on camera, there was no way this was self-defense. "For some reason this girl -- she did a 'tactical reload,'" Benton told the cameras.

Clark Palmer says that Benton was factually wrong and, at trial, even prosecutors abandoned the detective's theory that Victoria had to have reloaded.

But Benton stuck to the theory she espoused on that television program both on the stand and in a back and forth discussion with Moriarty. That conversation is part of the "48 Hours" broadcast on the case, "Reality Kills," airing Saturday, June 30 at 10/9c on CBS:

ERIN MORIARTY: Weren't you wrong about the reloading?

ERIN MORIARTY: At this moment you have no evidence that she reloaded, right?

ERIN MORIARTY: You just can't say that you made a mistake.

DET. SUMMER BENTON: I don't believe I did.

ERIN MORIARTY: Did it ever occur to you that you might be putting wrong information and affecting potential jurors who see this show?

The murder trial of Victoria Rickman, who was denied bail, took nearly four years to wind itself through the courts and when it did, defense lawyer Clark Palmer would find herself face-to-face with attorney Sheila Ross, who has a reputation as one of the finest prosecutors in Georgia.

Ross doubled down on Benton's murder arrest, telling the jury that Victoria planned the murder one step at a time. "[Victoria Rickman] finished [Will Carter] off with a shot to the head. That is cold-blooded murder," Ross said.

The trial, the verdict and the controversy over the "Inside Homicide" television program is the subject of this Saturday's "48 Hours." The broadcast will also feature Moriarty's jail house interview Victoria Rickman, who believes she was maligned by the TV broadcast."Everything was done for a TV show and there was no real investigation," Rickman said.

Detective Benton, after consulting with her superiors, says that, in retrospect, she has had second thoughts about her comments concerning the reloading of the gun.