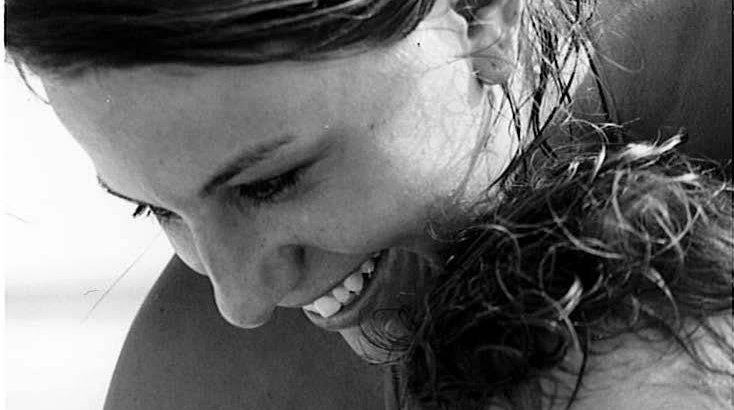 ATLANTA -- For more than three years, 33-year-old Victoria Rickman has been sitting in jail in Dekalb County, Georgia charged with the murder of an ex-boyfriend, William Carter, Jr. Any defendant on trial for murder faces major challenges, but Rickman has more than most. While she has yet to go before a jury, her friends and family complain she has already been convicted in the court of public opinion. They say a reality show that aired in 2014 after her arrest has shattered the presumption of innocence promised to her and every defendant pre-trial.

Rickman’s situation is unusual. In the early morning hours of Sept. 13, 2013, Rickman shot William Carter after she says he came into the home where she was staying and raped her. She called 911 and told the operator she didn’t want to hurt him, “but he wouldn’t stop.” Shortly after Rickman was taken to the hospital, Summer Benton, a detective with the Atlanta Police Department, arrived at the scene with a camera crew in tow. Under the constant watchful eye of the camera, Detective Benton conducted the initial investigation.

Andrew Scarr, Rickman’s longtime friend, and the owner of the home where she was staying, had been at his mother’s house when the shooting took place. He rushed back, he says, after Rickman called him, and was standing outside when Detective Benton approached and began asking him questions.

“I distinctly remember one camerawoman,” Andrew recalls, but says that he assumed she was part of a police crime scene unit.

But it was not. The camera crew was filming for a reality program that would be broadcast as “Inside Homicide.”

“If I knew that the camera was shooting for a television show, I would not have had anything to do with it,” he says now. Scarr feels Benton jumped to an unfair conclusion about Rickman’s guilt.

Rickman says she was devastated to find out about the television show and only found out a day before it aired.

In the show, while at the scene, Detective Benton expresses doubt about Rickman’s self-defense claim and, after examining evidence, wonders if the shooting was premeditated. The detective says there appears there were no signs of a struggle inside the house and, later in the show, states that the Cobb County District Attorney’s office told her that Rickman has a long list of rape claims against many men. Benson is also heard on the show saying the hospital indicated that there were no injuries on Rickman.

Both Rickman and her friend Andrew Scarr strongly dispute these statements. Though Rickman admits she had previously accused Carter of rape, she says she has never accused any other men. And both Rickman and Scarr insist she had bruises that were more apparent in the days after the shooting of William Carter. Scarr also says that there was clear evidence of a struggle inside his house, including a cracked glass end table near the front door.

Could Detective Benton’s statements that aired on television hurt Victoria Rickman by prejudicing a jury? During voir dire, her defense lawyer will likely try and weed out any jurors who watched the show. Still, Scarr says Rickman’s reputation has been irreparably damaged. He believes that “more people would be there for her if not for the show.” After the program aired, Scarr says Rickman received hate mail.

Just as the trial was set to begin last month, Rickman’s defense attorney, William Hankins, argued a motion for continuance before the judge. He said he needs more time to prepare because he believes investigators misplaced, destroyed or lost evidence and wants to obtain all of the footage filmed for the television show to investigate what may have happened to it.  Hankins also said he needed more time to find an expert witness who could testify to their battered woman defense.

The judge granted the defense’s motion, and the trial is now scheduled to begin Feb. 21.

We reached out to Detective Benton, but because she will testify at the upcoming trial, she isn’t commenting on the allegations at this time.

Prosecutors are convinced they’ll be able to prove Rickman’s guilt.

Erin Moriarty is a “48 Hours” correspondent.