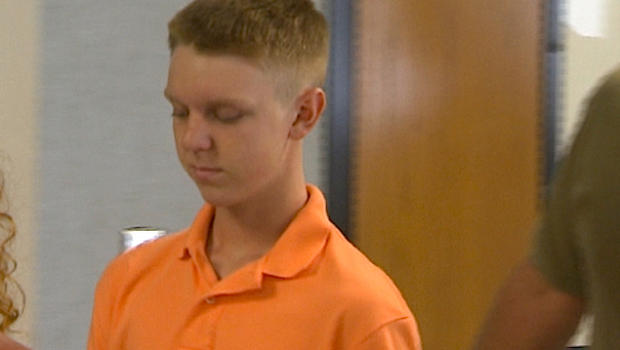 FORT WORTH, Texas - The family of a North Texas teenager who killed four people and injured 12 in a June 2013 drunken-driving wreck has reached a settlement of more than $2 million with the family of a teenage boy left disabled.

Molina was one of two teens riding in the back of then-16-year-old Couch's Ford F-350 pickup when he struck and killed four pedestrians. Couch's blood-alcohol level was three times the legal limit and there were traces of Valium in his system when the incident occurred. The crash threw Molina from the truck bed and left him paralyzed; he can now only communicate by blinking.

Couch's case drew national attention after his attorneys argued that his wealthy parents coddled him into a sense of irresponsibility, which one witness termed "affluenza." In February, Couch was sentenced to 10 years probation but received no prison time.

Five other families of the injured or killed have settled with the Couches, pending court approval. One family is seeking a jury trial.