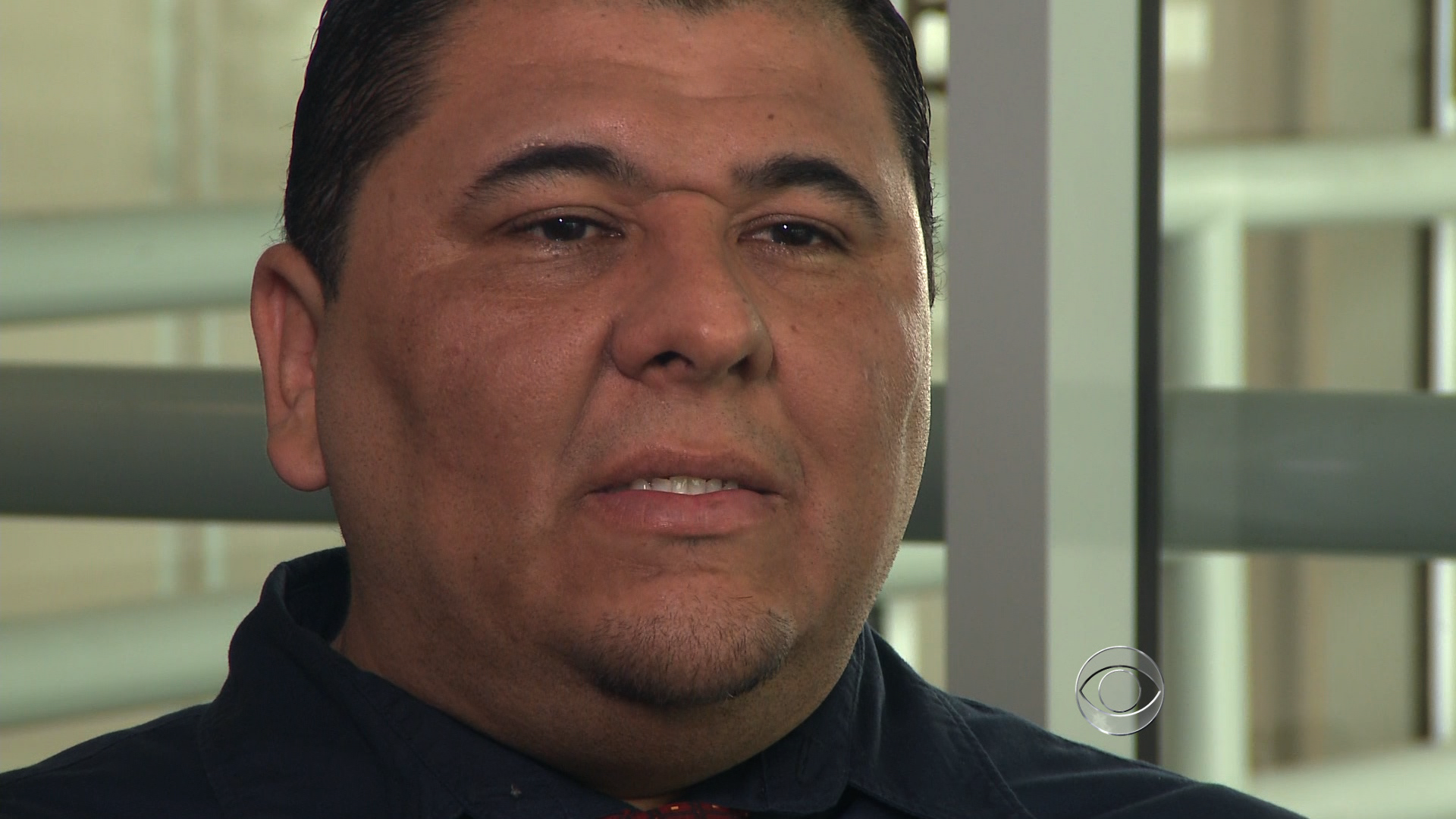 (CBS News) One of the cardinals who voted in the papal election is Roger Mahony, the retired archbishop of Los Angeles who was accused of covering-up sexual abuse by another priest. The archdiocese settled this case and three others this week with $10 million dollars to the victims.

Michael Duran was 11 years old when he was sexually abused by Father Michael Baker, a man accused of molesting 23 boys during his 30 years as a priest.

Duran said he "can still feel Father Mike's beard on my face."

Duran was just awarded $1 million in the settlement. In the 1980s, Baker confessed to then-Archbishop Mahony that he was abusing boys.

A 2010 videotaped deposition in Duran's lawsuit was just released. A lawyer asked Cardinal Mahoney why he never notified police about Baker's confession. "Wouldn't that be the right thing to do?" the lawyer asked.

Watch Cardinal Mahony's interview with KCBS in which he defended himself against criticism of his handling of priest sex abuse cases:

"Well today it would," Mahony replied. "But back then that isn't the way these matters were approached.

The approach, back then, was therapy, according to a memo approved by Cardinal Mahony. In it, a church official warned that Baker should not be forthcoming with his therapist.

"...if he were to mention his problem with child abuse it would put the therapist in the position of having to report him. I think we have to be very careful," the memo said.

After helping elect a new pope in Rome, Cardinal Mahony responded to criticism of his handling of sex abuse cases.

"Did we do as well in the 70s and 80s? No, but nobody did, and we have learned over the years the hard way but we've learned from our mistakes," Mahony said.

"He deliberately put Michael Baker back into parishes where he had access to kids," Manly said. That is vile, it is wrong, it is sickening, and he deserves to be in jail."

"In many ways I hold him more responsible than Father Mike ... because he had more power to do something about it."

In 2007, Father Baker was sentenced to 10 years in prison on a separate sex abuse case. He was released after serving four years and is no longer in ministry. In a statement, the Los Angeles archdiocese expressed deep regret for the mistakes made in handling Father Baker's case.

(Watch: Cardinal Mahony urged to stay away from Rome)