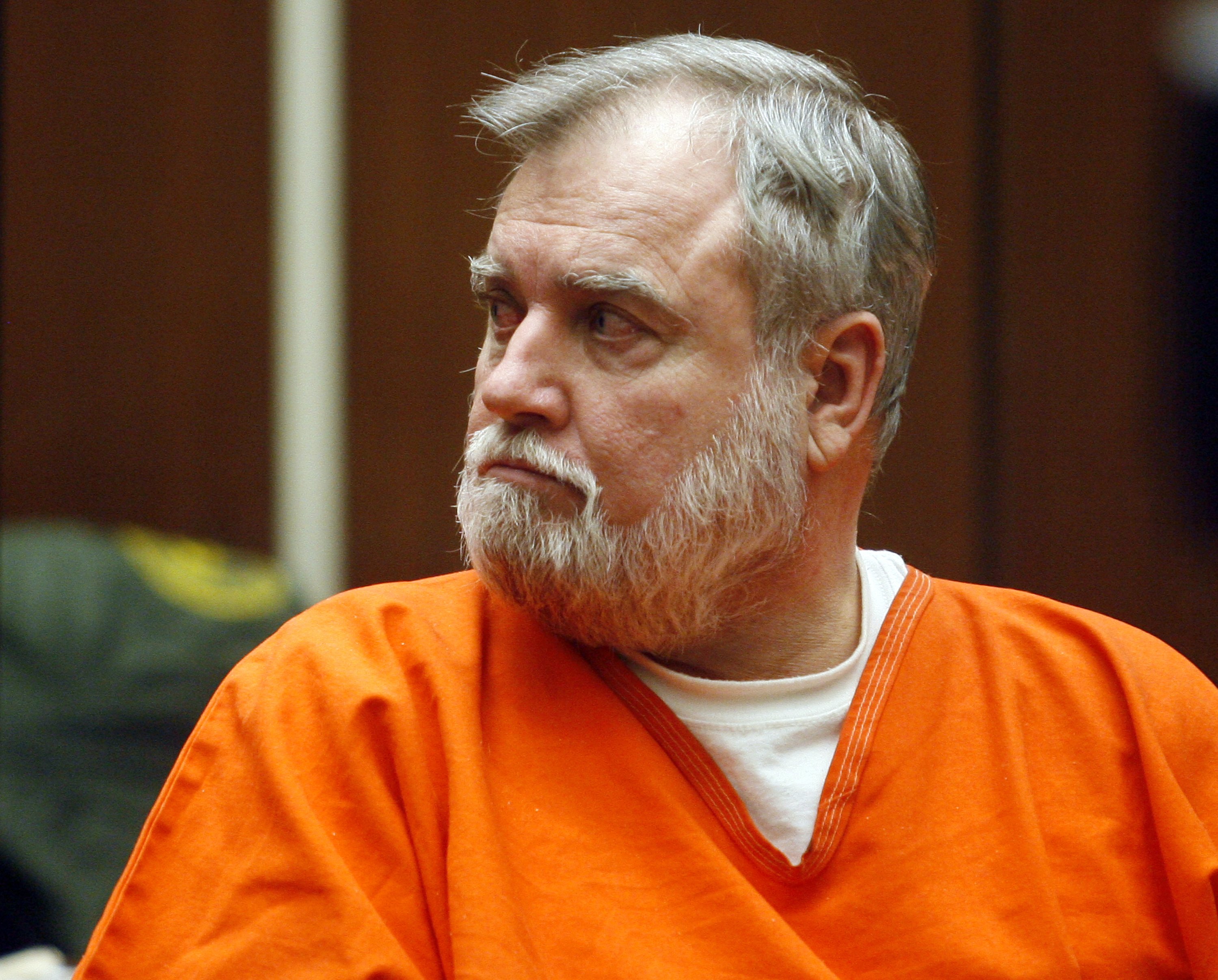 The cases involving ex-priest Michael Baker span 26 years from 1974 to 2000. Two were set for trial next month. A judge had said attorneys for the plaintiffs could pursue punitive damages at trial.

The cases were settled this week.

Two of the claims named Mahony and alleged he didn't do enough to stop Baker from abusing children, said plaintiff's attorney John Manly.

Mahony retired as Los Angeles archbishop in 2011 and was rebuked by his successor, Archbishop Jose Gomez, last month after confidential church files showed the cardinal worked behind the scenes to shield molesting priests and protect the church from scandal.

Mahony, who is in Rome helping select the next pope, was aware of the settlement, said J. Michael Hennigan, an archdiocese attorney.

"We have for a long, long time said that we made serious mistakes with Michael Baker and we had always taken the position in these cases that whatever Baker did we were responsible for," he said. "That was never an issue."

Confidential files show that Baker met with Mahony in 1986 and confessed to molesting two boys over a nearly seven-year period.

Mahony removed Baker from ministry and sent him for psychological treatment, but the priest returned to ministry the following year with a doctor's recommendation that he be defrocked immediately if he spent any time with minors.

Despite several documented instances of being alone with boys, the priest wasn't removed from ministry until 2000 after serving in nine parishes.

Baker was convicted of child molestation in 2007 and paroled in 2011.

"The person who could have stopped this in its tracks and prevented three out of four of these children from being sexually assaulted is now sitting in Rome voting for the next vicar of Christ," said Manly. "I find that terribly troubling."

Mahony has apologized repeatedly for his handling of clergy abuse cases. The cardinal was sequestered for the papal conclave and could not be reached for comment Tuesday.

The archdiocese settled more than 500 clergy abuse lawsuits in 2007 for a record-breaking $660 million.

Baker was charged in 2002 with 34 counts of molestation involving six victims, but those charges were dismissed because they fell outside the criminal statute of limitations.