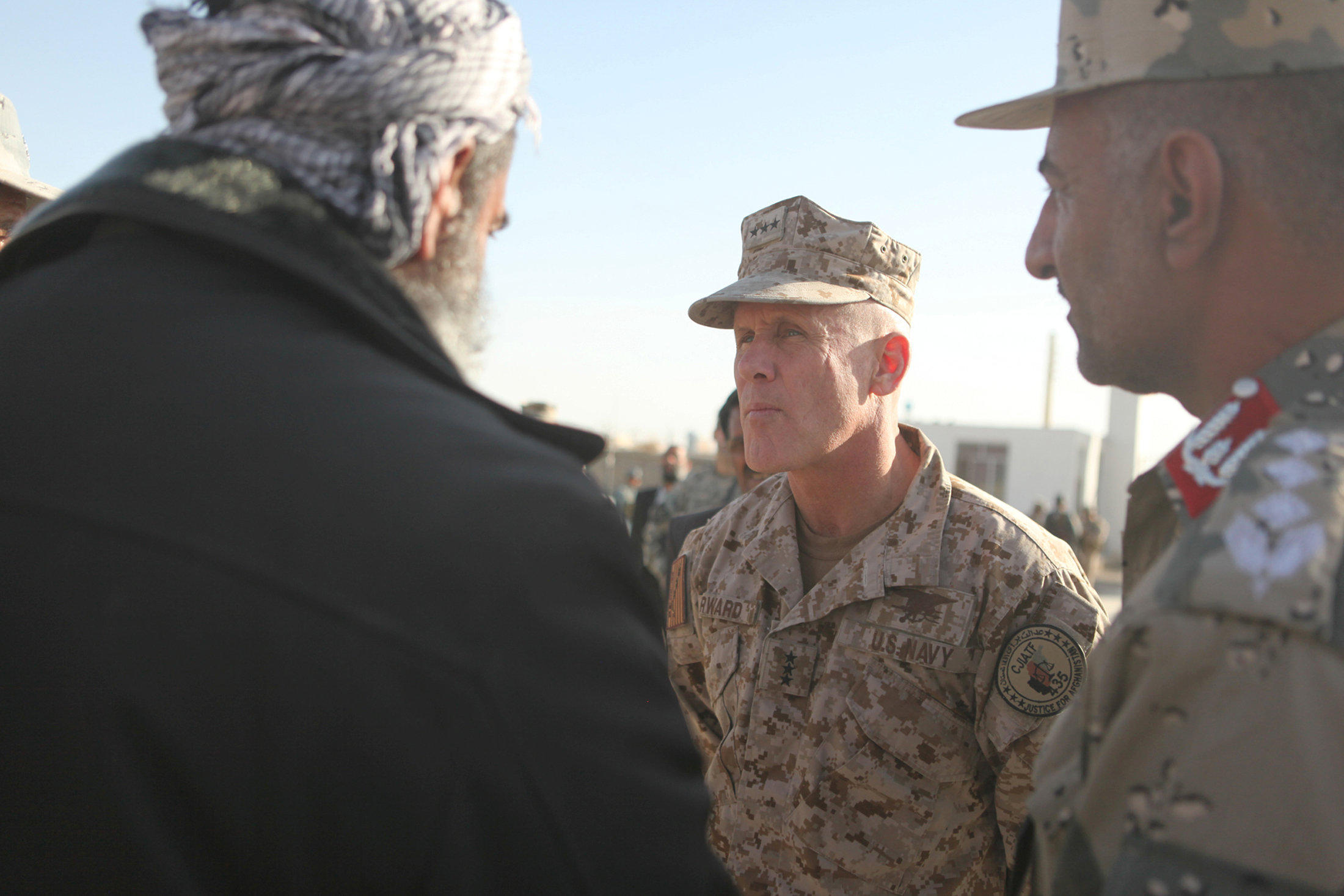 He has not yet accepted Mr. Trump’s offer, and negotiations continue over the National Security Council staff Harward would be empowered to build.