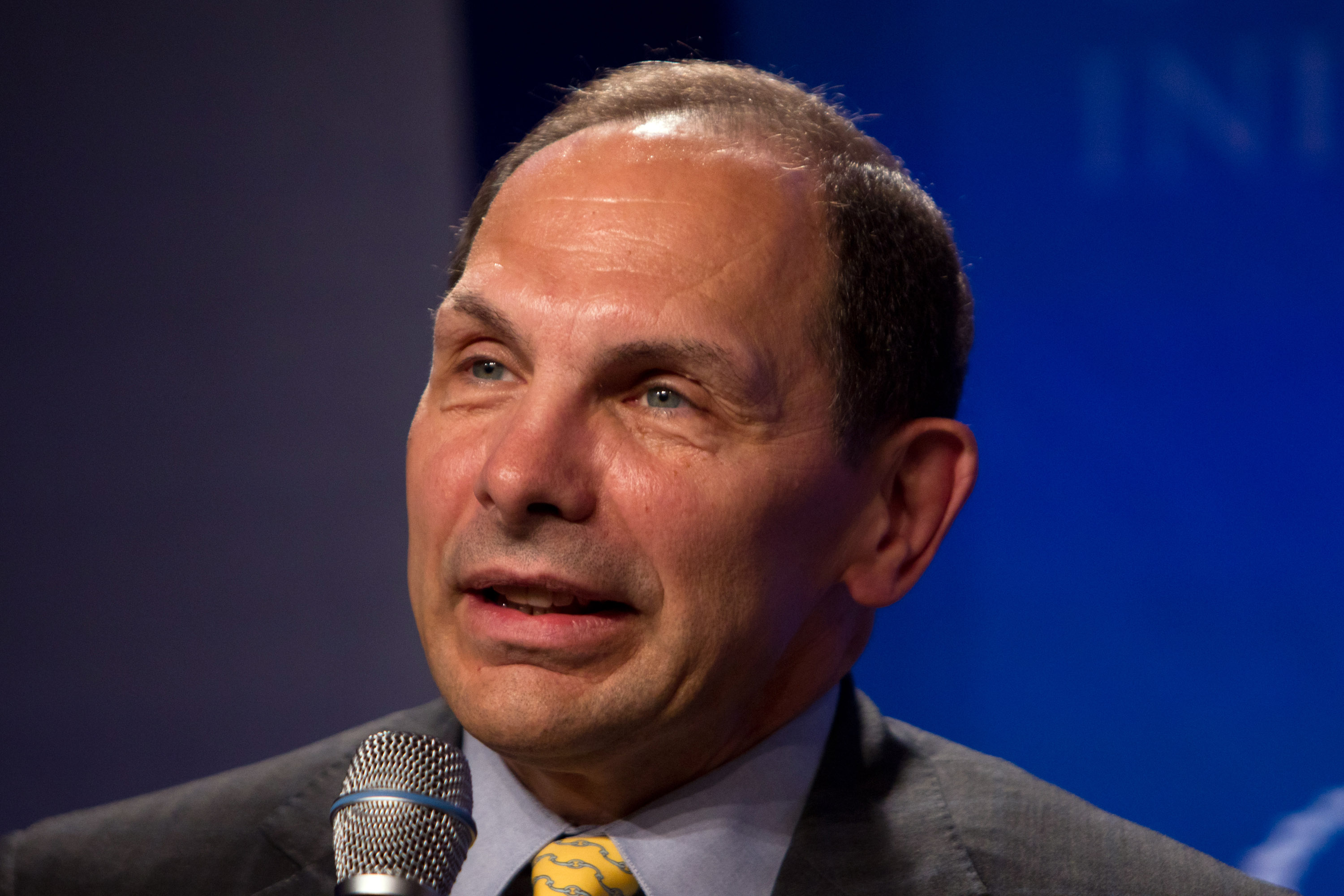 Veterans Affairs Secretary Bob McDonald on Monday downplayed the time it takes for military veterans to receive treatment by comparing the wait times at VA facilities to lines at Disneyland.

"The days to an appointment is really not what we should be measuring. What we should be measuring is the veteran's satisfaction," McDonald told reporters at a Christian Science Monitor breakfast in Washington, according to The Hill newspaper. "When you go to Disney, do they measure the number of hours you wait in line?" he asked. "What's important is what's your satisfaction with the experience."

But Republicans immediately pounced on McDonald's comparison, which came a week before Memorial Day. Speaker Paul Ryan, for example, reacted to the remark on Twitter.

Reince Priebus, the chairman of the Republican National Committee, said it is "astonishing" that McDonald would suggest that wait times don't need to be measured.

"Drawing comparisons to lines at Disneyland is ludicrous and shows the leadership crisis at the VA is far from being solved," Priebus said.

"I am shocked and outraged that Secretary McDonald would make such a callous comparison between veterans who have died waiting for care at the VA and tourists at Disneyland," Sen. Kelly Ayotte, R-New Hampshire, said in a statement.

McDonald, the former CEO of Procter & Gamble, has served as the head of the VA since 2014. He took over after his predecessor, Secretary Eric Shinseki, resigned that year over the scandal that plagued the department with wait times that reportedly left as many as 40 people dead at a Phoenix VA hospital.

Rep. Jeff Miller, R-Florida, the chairman of the House Veterans' Affairs Committee, said there was "nothing amusing" about McDonald's comments.

"Unfortunately, nearly two years after McDonald took over at VA, the department's wait-time rhetoric doesn't match up with the reality of veterans' experiences," Miller said in a statement.