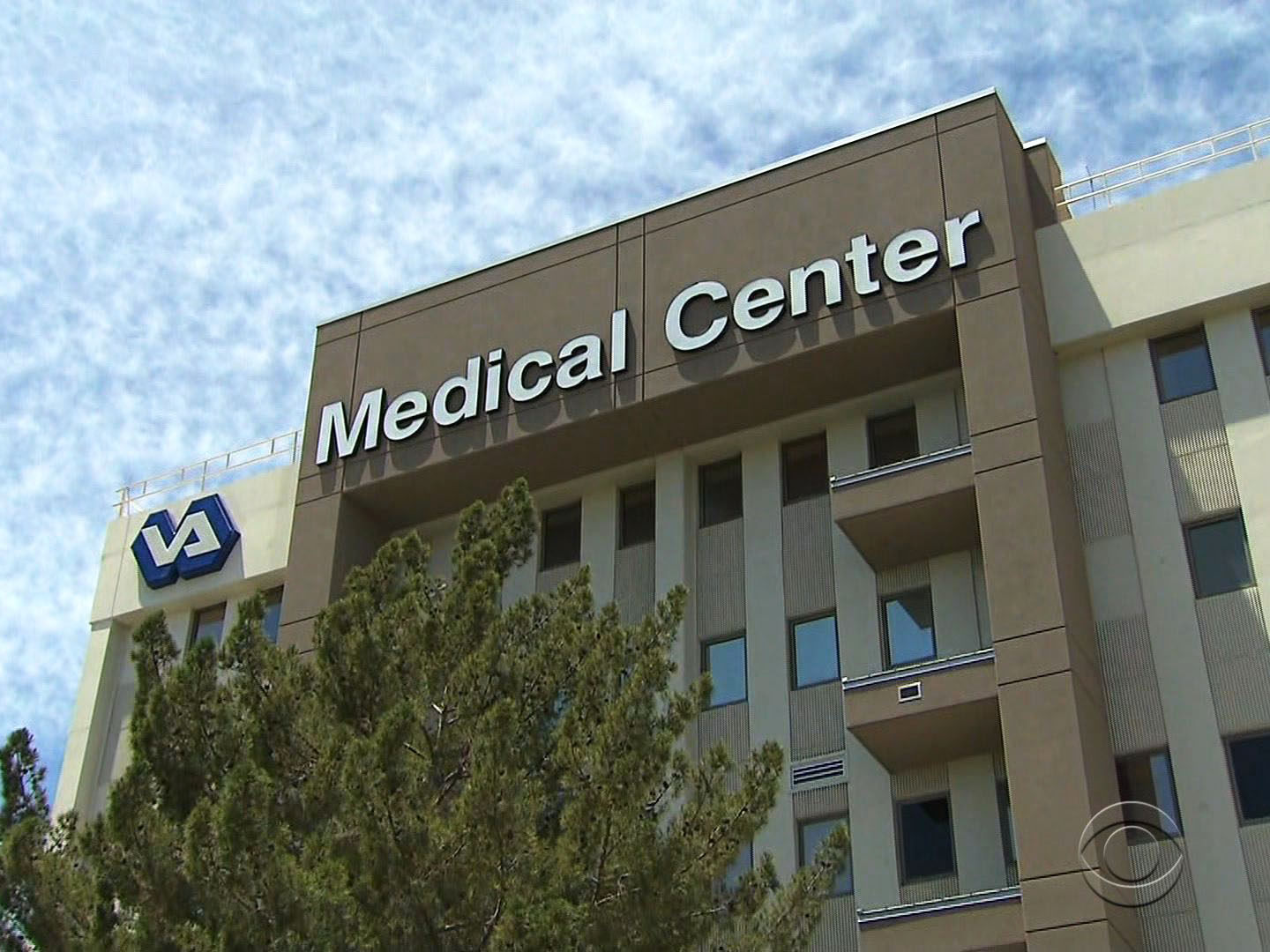 WASHINGTON -- The list CBS News obtained from the House Veterans Affairs Committee shows $2.8 million in bonuses going to senior Veteran Affairs executives, with several going to officials in charge while care was delayed for veterans.

More than $9,000 went to Sharon Helman, the director of the VA in Phoenix, where 18 patients died while on secret lists waiting for appointments. Helman's bonus has since been rescinded, and she has been suspended. But Helman's regional boss, Susan Bowers, also received nearly $9,000, despite two ongoing investigations.

"I think that we're gonna find the more we investigate, you're gonna see where folks decided that they were going to try to game the system, fudge the numbers, if you will, cook the books, in order to get bonuses," says Miller.

In some cases bonuses went to executives despite documented problems.

Cynthia McCormack, the hospital director in Cheyenne, Wyo., received $8,265. At her hospital, a VA investigation found "wait time days are actually much longer" than the hospital was falsely reporting. There was also a "bad boys list" in Cheyenne for anyone who did not submit false reports.

In Phoenix, Debbie Allen believes her husband Mel died because of bonuses. Mel Allen died of bladder cancer after waiting eight months for care, but, she said, officials would not report long waits because that would cost them money.

Allen says, "They're covering up the cover up which is really a disgusting thing to do. For money, you know, for bonuses, it's really terrible. Now I don't have a husband, and many other people are in the same situation."

CBS News could not reach Sharon Helman for comment. Susan Bowers, who has since retired, told us in a telephone interview said she was "not aware" of "findings of manipulation of data" and that her 2013 bonus was based on the "many positive things ... done while I was there." Cynthia McCormack referred CBS News to VA headquarters, which said McCormack met her performance standards and got her bonus based on "information available at the time."

Congress will look into why more of the bonuses were not stopped as the investigations unfolded.

Senior level VA bonuses have already been suspended this year, but not even Congressman Miller wants to eliminate all bonuses because thousands of hard working VA employees deserve them.

The acting secretary of Veterans Affairs says veterans are still waiting too long for health care, but Sloan Gibson put out the results Thursday of a new audit showing things are improving. In the past month, the number of veterans who had to wait at least 90 days for their first appointment fell from 57,000 to 46,000.