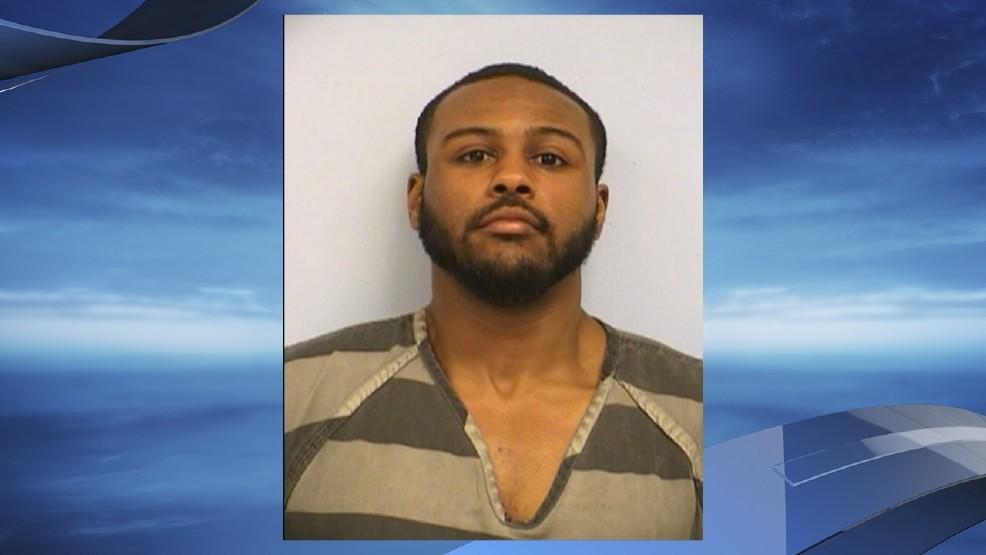 AUSTIN, Texas -- Authorities say the man suspected of fatally stabbing one student Monday afternoon with a large hunting knife and wounding three others at the University of Texas at Austin was suffering from mental health issues, officials said Tuesday.

Carter says the suspect was "obviously" suffering from some kind of mental difficulties. He did not elaborate. Federal and state officials joined in the investigation and have determined the attack was not connected to any kind of larger plan, according to Austin Police.

Witnesses described a sudden and seemingly random assault on strangers in the middle of the campus of one of the nation's largest universities. The attack occurred in the central campus, just a short walk from the administration building and the landmark clock tower that was the scene of a mass shooting in 1966.

The University of Texas president says two of the students wounded in a stabbing attack on campus have been treated and released from hospitals while a third remains hospitalized.

Greg Fenves says the student who was fatally stabbed was a freshman named Harrison Brown. He says Brown was a talented musician who had not yet decided on a major.

"His family and our community will never be able to hear Harrison play or sing again, and for that, our hearts are breaking and we are deeply, deeply saddened," Fenves said.

Carter said White was seen in the student activity center before the incident, just north of the Gregory Gym outside of which the stabbings were reported, "appearing normal." He was seen leaving the building and walking on the west side of the gym, where he encountered a female student on a stairwell and "basically kicked her as if kicking her out of the way" before stabbing a male student, Carter said.

The student fell to the ground and White continued to walk "in a calm fashion" and stabbed another male student sitting at a picnic table in the back of the head, Carter said. He then walked further south where a food truck was parked on the Gregory Gym plaza and stabbed two more male students, Carter said.

Rachel Prichett said she was standing in line at the food truck when she saw a man with a knife resembling a machete approach the person standing behind her.

"The guy was standing next to me," Prichett said. "He grabbed him by the shoulder and shoved the knife in it. I just started running as fast as I could."

University police responded within two minutes after receiving reports of assaults, Carter said. Students directed the first arriving officer to White, who was walking into a dorm building, "moving in the direction of additional students and also brandishing a knife," Carter said. A second officer joined the first and they took White into custody.

Fenves praised the quick response of police which he said prevented further bloodshed.

"We'll never know, but it's likely that the rapid response by UTPD saved lives of additional students," Fenves said.

The campus of 50,000 students is still reeling from the on-campus murder in April 2016 of first-year dance student Haruka Weiser. She was last seen heading from the Loren Winship Drama building on campus to her dorm, and her body was later found in a creek. A teen transient has been charged in the case.

The killing spurred calls for increased safety on campus. Fenves said the university has focused in the last year on improving campus safety and has increased patrols, but "clearly, there's work to do."

"To have two [murders] in one year is simply unexplainable," Fenves said. "We have lots of emotions including fear and mistrust and we recognize there's terrible pain among the student body. They are asking, 'How could this happen again? And 'Will it happen again?' I feel the same way."

CBS affiliate KEYE reports White was registered as a junior biology major. He was described by former classmates as intelligent and easygoing. White was an active member of the Black Health Professionals Organization student organization on campus, said Melody Adindu, the group's new president.

Some of White's former classmates at Killeen High School, near the gates of the Fort Hood Army post in Central Texas, had similar recollections.

"He was a really smart guy in high school. He was always nice, had plenty of friends and was in the international baccalaureate program. I'm definitely surprised he would do this," Kay'Lynn Wilkerson told the Killeen Daily Herald.

Ex-classmate Angela Bonilla called White "the sweetest guy, laughing and having a good time with people."

White has been booked an a count of murder and is expected to be officially charged later Tuesday, according to Austin Police. Further assault charges are expected.