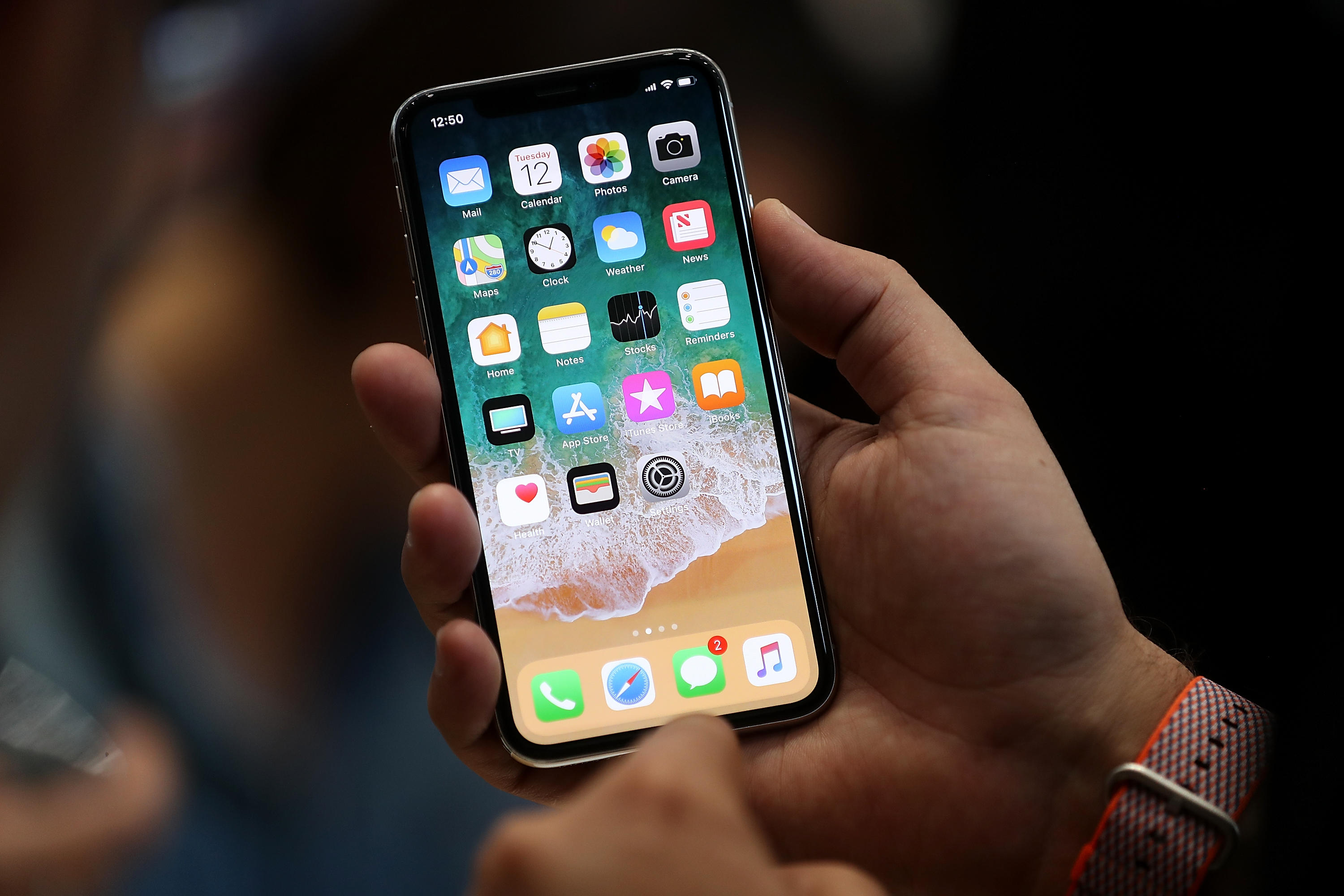 Apple will make a method -- often used by police -- for getting data off iPhones much less powerful with a software update announced Wednesday. The change, called USB Restricted Mode, will close down access to data through a iPhone's Lightning port if the phone hasn't been unlocked in the past hour.

The update isn't meant to hold back law enforcement efforts, Apple said Wednesday, but to close a security hole that put customers at risk. Not just police, but identity thieves could use the Lightning port to access data. What's more, Apple reportedly told Reuters, some of its customers live in countries where police take possession of phones whenever they want.

"At Apple, we put the customer at the center of everything we design," the Apple said in an emailed statement. "We're constantly strengthening the security protections in every Apple product to help customers defend against hackers, identity thieves and intrusions into their personal data. We have the greatest respect for law enforcement, and we don't design our security improvements to frustrate their efforts to do their jobs."

The announcement is one more piece of Apple's effort to position itself as a champion of user privacy, an approach that has put it at odds with law enforcement in the US. In 2016, the company refused a demand from the FBI that it create software to circumvent encryption technology on an iPhone that had belonged to a suspect in a mass shooting in San Bernardino, California. That stand-off ended when the Department of Justice said it had found a third party that could unlock the iPhone without Apple's help.

The FBI didn't immediately respond to a request for comment. Apple pointed out Wednesday that it has responded to thousands of requests from US law enforcement for access to customer data -- more than 14,000 in 2017.

Currently, law enforcement and others can plug specialized tools made by cybersecurity experts into the phone's Lightning port to access data. Apple hinted at the change in early versions of its iPhone software, iOS. Software developers noticed it in the beta version iOS 11.3 before it disappeared from the publicly released version of the software. Then it was named again in release notes for the beta version of iOS 11.4.

Apple didn't say which future version of iOS would contain the update.