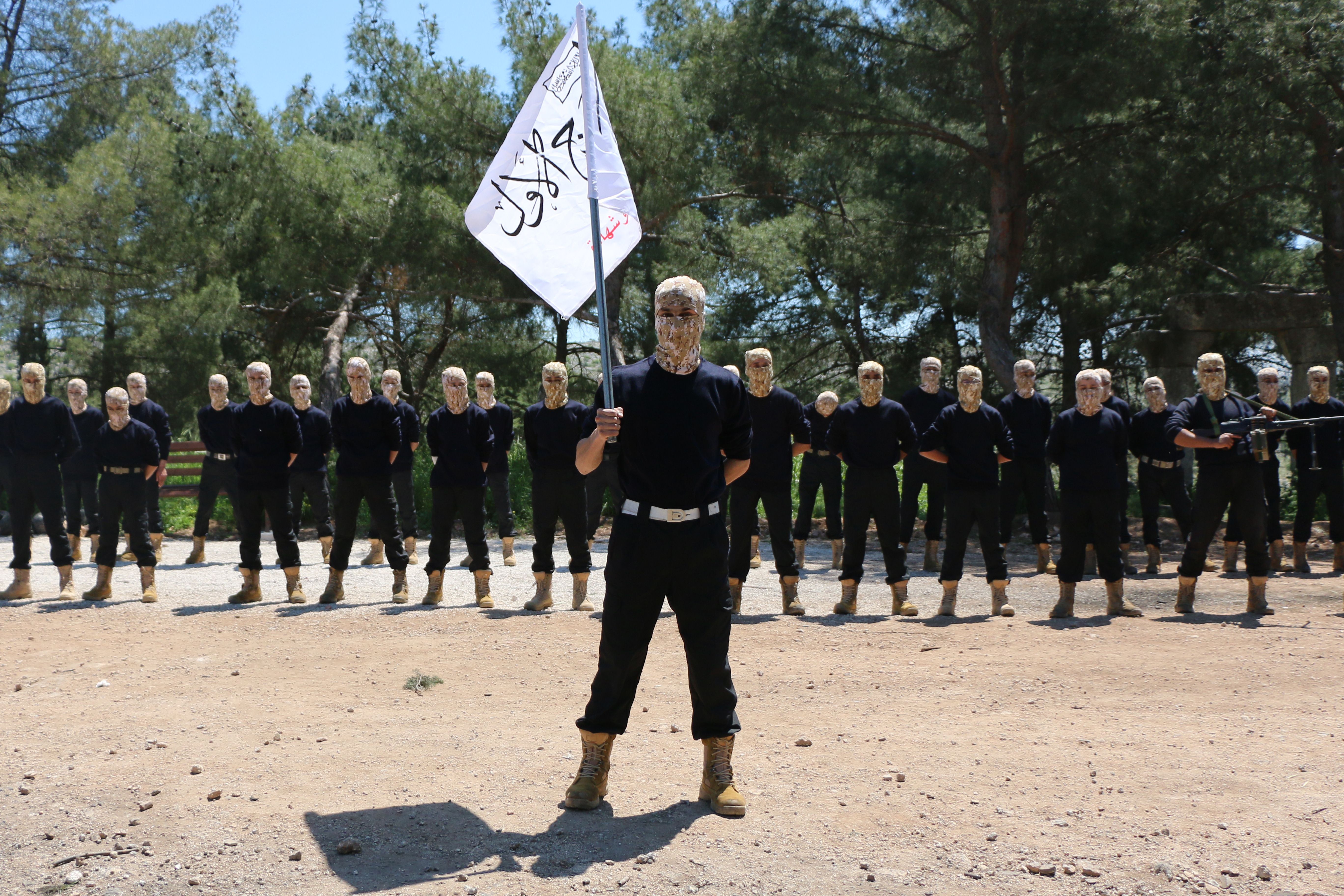 WASHINGTON --After months of delays and vetting, the training of Syrian rebels has started in Jordan as part of a broader effort to build a force capable of fighting Islamic State of Iraq and Syria (ISIS) extremists, U.S. and Jordanian officials said Thursday.

Defense Secretary Ash Carter said that U.S. troops have started training a small group of 90 Syrian fighters to battle ISIS militants. Carter also said the U.S. would have an obligation for the safety of these forces when they return to the fight.

Jordan is the first of four training sites to begin the instruction. The others are in Saudi Arabia, Qatar and Turkey, and Turkish officials have said that the training would start this weekend.

More than 3,750 Syrian fighters have volunteered for the training, and about 400 have completed the prescreening. U.S. officials have previously said that each training class could have up to 300 participants.

Jordanian government spokesman Mohammed Momani told The Associated Press that the program to train the Syrians started "a few days ago.

"Jordan confirms that the war against terrorism is our war, and it's the war of the Muslims and Arabs, first and foremost, to protect our interests and the security of our countries, peoples and the future of our children, and to defend our tolerant religion, " he said.

There are about 450 coalition forces involved in the training at the four sites, including about 350 Americans.

U.S. officials discussed the program on condition of anonymity because they weren't authorized to discuss the training publicly.

In September of last year, President Obama signed legislation that gives the U.S. approval to arm and train Syrian rebels in the fight against ISIS.

The U.S. has spent months vetting the fighters to try to make sure that any enemy combatants or extremists are weeded out. Pentagon officials have said it would be a very deliberative process that initially identified specific rebel groups and then moved to a lengthy vetting program that checks each fighter individually.

The rebel fighters, who come from several moderate groups in Syria, will get training on basic military equipment and skills, including firearms, communications and command and control abilities.

The U.S. military has been launching targeted airstrikes against ISIS in Iraq since August, and expanded the campaign into Syria in September. The group has declared a self-styled Islamic state ruled by its strict religious views in territory it seized across much of Iraq and Syria, marked by a brutal campaign of mass murders, beheadings, torture and slavery.

Congress passed legislation authorizing the military to arm and train moderate Syrian rebels, providing $500 million for the U.S. to train about 5,000 fighters over the next year.