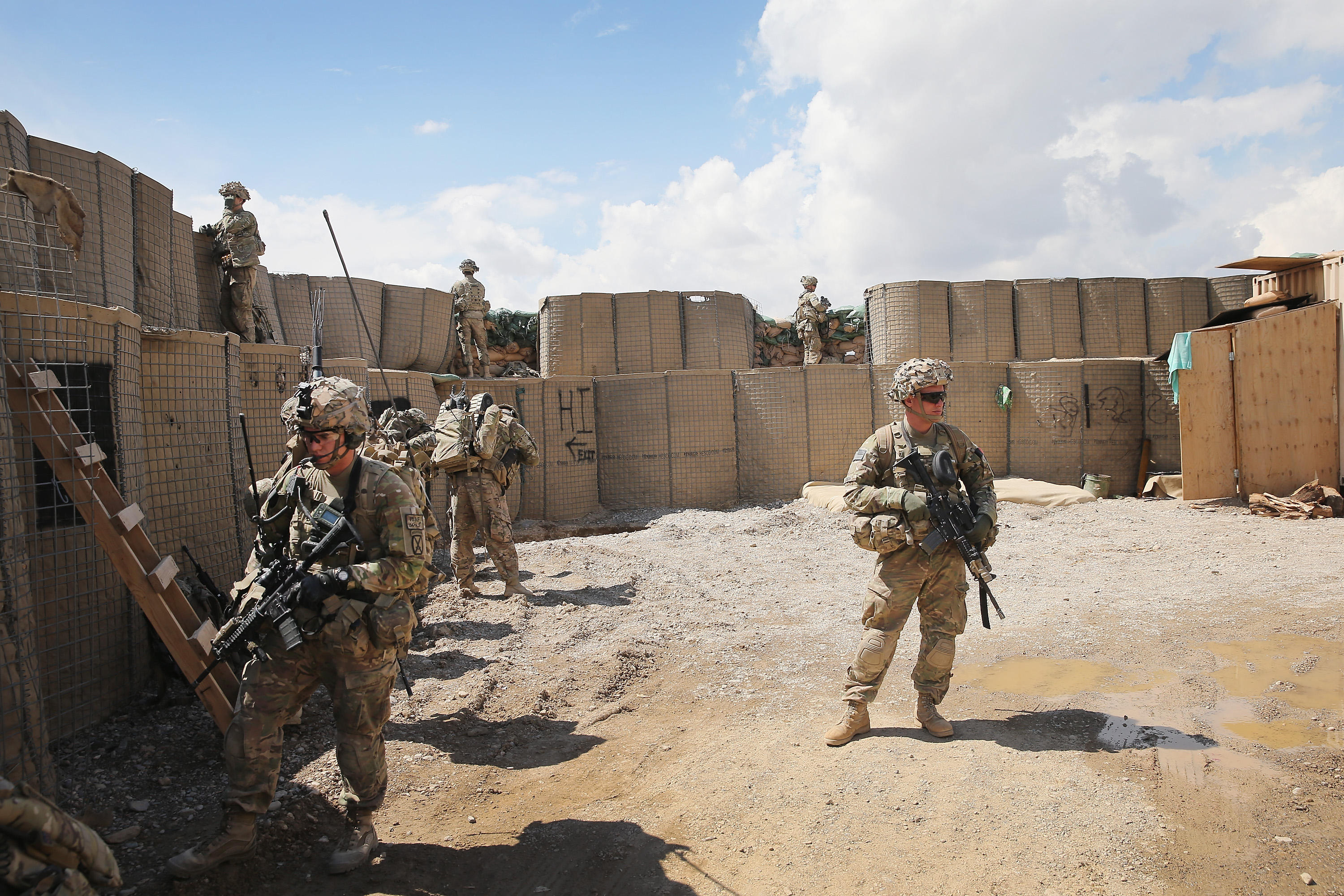 KABUL, Afghanistan -- The U.S. military says that an American soldier has died as a result of injuries sustained during a vehicle incident in eastern Afghanistan.

A statement released by the U.S. forces on Tuesday says that two other American service members were injured in the incident, which took place in eastern Nangarhar province on Monday.

According to the statement, the U.S. forces were not in contact with enemy forces at the time. It says the injured soldiers are receiving medical treatment.

The statement added that U.S. Gen. John Nicholson, commander of the U.S. troops in Afghanistan, expressed his deepest sympathies and prayers to the families and friends of the fallen and injured service members.

It provides no further information. The military did not identify the dead service member.