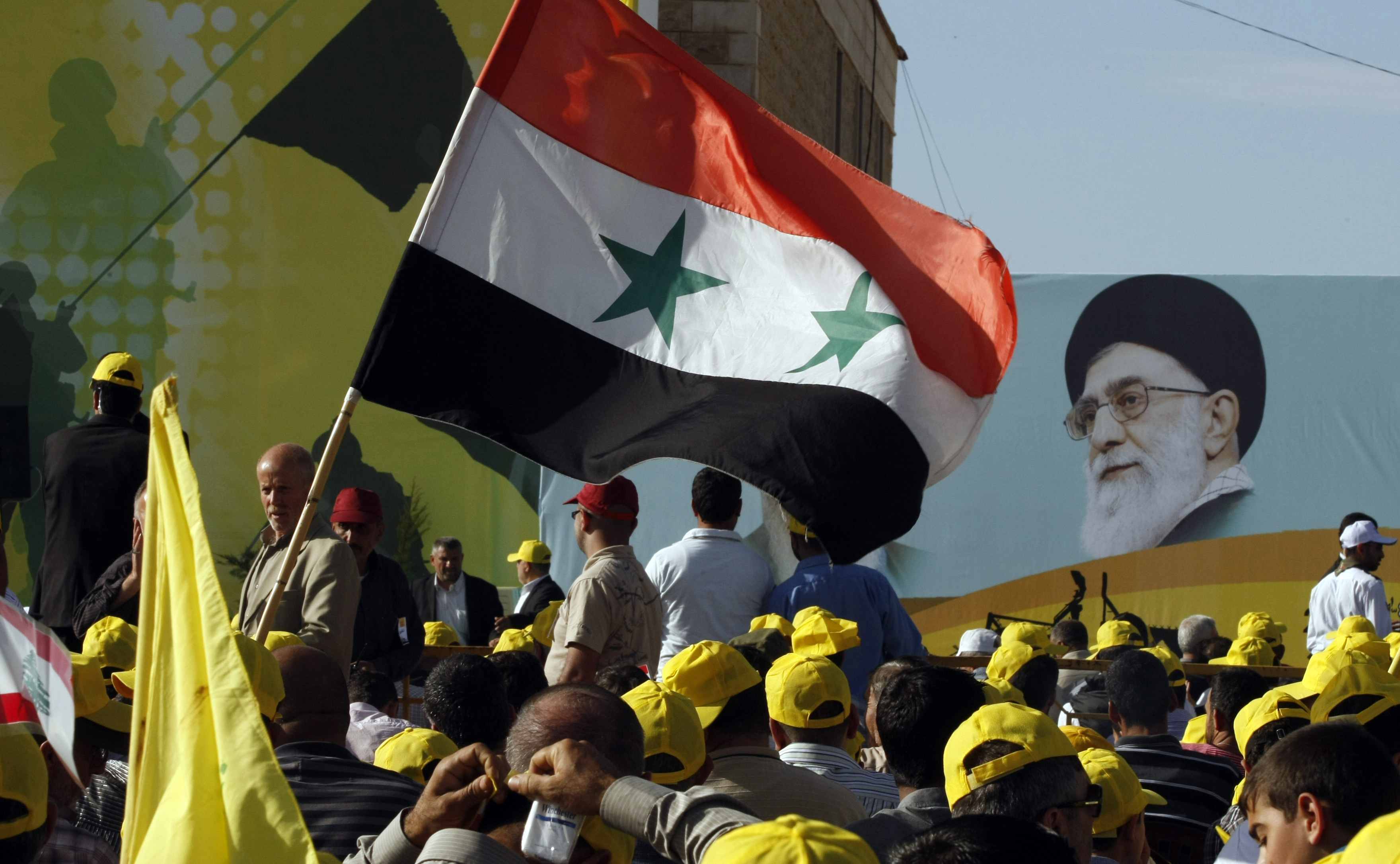 With the Trump administration preparing its Iran policy — and promising a harsh and comprehensive approach — the State Department is hardening its focus on Hezbollah, a militant group with close ties to the Iranian regime.

"It has become the global threat it is today for one reason: Tehran's deep and abiding assistance. The Iranian regime has built and bankrolled Hezbollah to foment instability throughout the region and across the world," said Nathan Sales, the State Department's Ambassador Ambassador-at-Large for Counterterrorism, on Tuesday. "The people of Iran and the people of Lebanon deserve better than this."

The State Department cited two cases in the last year where Hezbollah individuals were conducting activities on behalf of the organization in the US. These individuals, the State Department said, are a "stark reminder" of the global threat that the group posses and their ambitions to attack the US.

"While I'm not here today to speak publicly about any specific, or credible, or imminent threat to the homeland," National Counterterrorism Center Director Nicholas Rasmussen told reporters, "we in the intelligence community do in fact see continued activity on behalf of Hezbollah here inside the homeland."

State is offering $5 million for information or the arrest of Fuad Shukr. The State Department says Shukr is a Lenanon-based a senior military commander of Hezballah's forces who is involved in the group's Syria military operations in Syria, and helped orchestrate attacks on Americans in the past. State is also offering $7 million for any information about Talal Hamiyah who leads the organization's international terrorist unit which puts a focus on American and Israeli attacks.

"With all of the focus on ISIS and al-Qaida, I can assure you that those of us who have focused on terrorism for the entire period since 9/11 have never taken our eye off of the Hezbollah threat. We have and will continue to monitor closely Hezbollah activity around the world and work aggressively to disrupt any instances of Hezbollah operating within our borders," said Nicholas Rasmussen, the State Department's National Counterterrorism Center Director.

This renewed focus on Hezbollah is not the first time that the group has come under the spotlight -- it was officially designated as a foreign terrorist group 20 years ago. The organization's involvement in terrorism includes the attack on the U.S. embassy in Beirut in April of 1983 which killed 23 people to the 2012 bomb attack in Bulgaria which killed 6 people. The State department also says that the group has been caught planning attacks in Azerbaijan, in Egypt, in Thailand, in Cyprus, and Peru.

Publicly bolstering the US policy towards countering Hezbollah's terrorist activity comes ahead of the administration formally laying out their Iran policy. The administration has also signaled that there will be a focus on Iran's full range of destabilizing activities, including support of Houthi rebels in Yemen and continued violent engagement in Syria. The goal is to get away from the focus on the Iran Nuclear deal. The announcement Tuesday began to lay the foundation for this approach.

The administration views "the fault" of the Iran Deal as "not looking at the totality of Iran's bad behavior" explained State Department Spokesperson Heather Nauert last week. "Where you find the Iranian Government, you can often find terrible things happening in the world. This administration is very clear about highlighting that and will look at Iran in sort of its totality of all of its bad behaviors, not just the nuclear deal."

As it stands now, the nuclear deal continues to take in most of the oxygen related to Iran. Every 90 days congressional legislation requires the President to certify that Iran is complying with the deal. The White House is working with Congress to try and change that restriction, given that Trump has repeatedly bashed the deal as he "worst deal ever."

However, those efforts may have been challenged due to this week's spat between Trump and Senator Corker, the Chairman of the Senate Foreign Relations committee. The chairman will be a powerful player in pushing forth amendments to the legislation and green-lighting congressional support for fixing what the administration sees as the flaws of the deal.