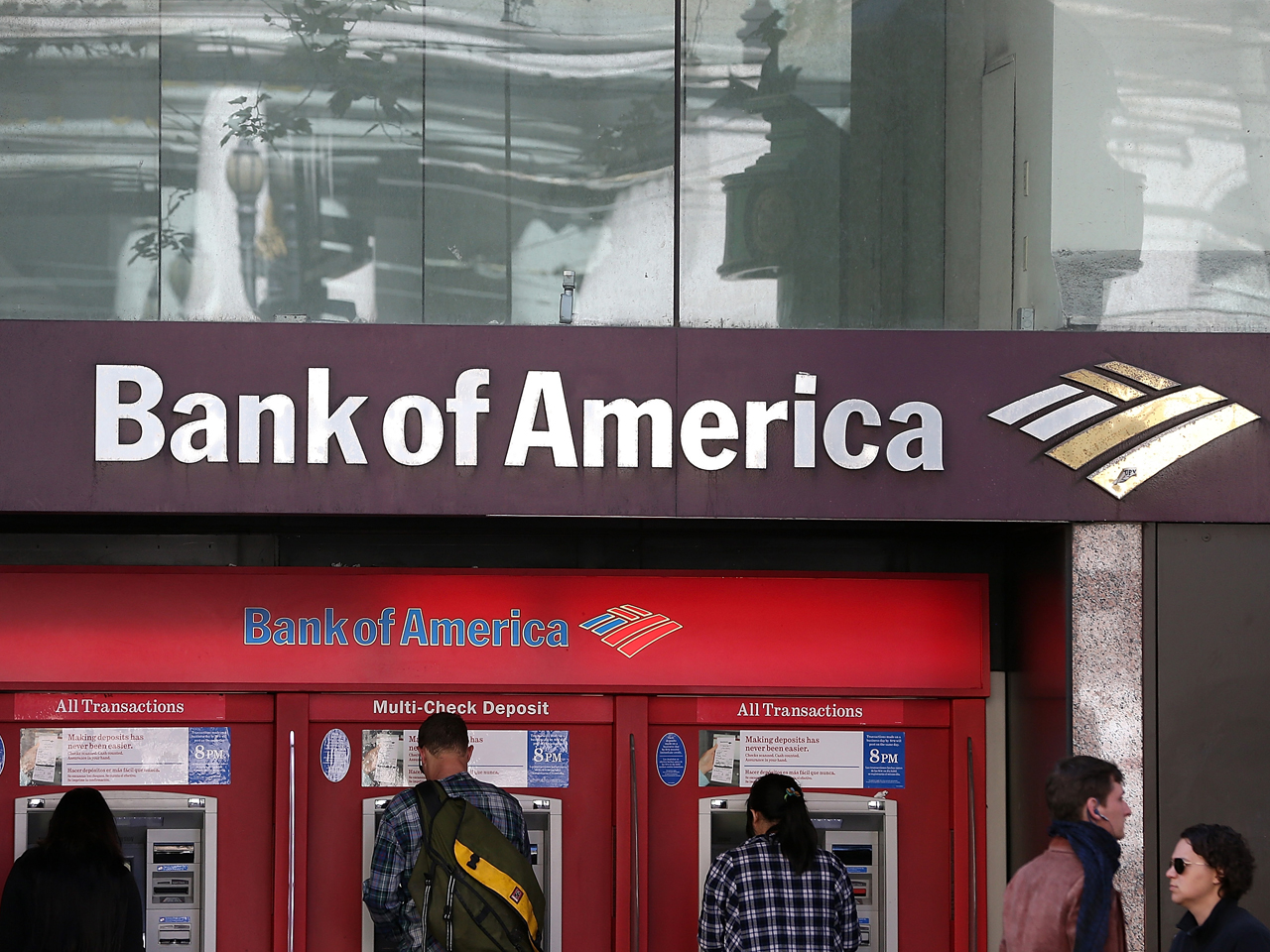 NEW YORK - The U.S. government has raised the amount it is seeking in penalties from Bank of America Corp (BAC) to $2.1 billion after a jury found the bank was liable for fraud over defective mortgages sold by its Countrywide unit.

The request in a court filing late on Wednesday for $2.1 billion was based on gross revenue generated by the fraud, the government said. The Justice Department had previously asked for $863.6 million.

The initial request was based on gross losses it said government-sponsored mortgage finance companies Fannie Mae and Freddie Mac incurred on loans purchased from Countrywide Financial Corp in 2007 and 2008.

A spokesman for Bank of America had no immediate comment.

In a December hearing, a judge asked the bank and the Justice Department to brief him on how he might base the penalties on Countrywide's gains rather than losses resulting from the mortgage sales.

A federal jury in New York in October had found Bank of America and Rebecca Mairone, a former mid-level executive at Countrywide, each liable for fraud in the civil lawsuit.

The case focused on a mortgage lending process at Countrywide, which Bank of America acquired in July 2008, called the "High Speed Swim Lane," or alternatively "HSSL" or "Hustle."

The government contended that Countrywide's program emphasized and rewarded employees for the quantity rather than the quality of loans produced, and eliminated check lists designed to ensure that loans were sound.

Any penalty would be assessed by U.S. District Judge Jed Rakoff. At the December hearing, he asked for a "more full presentation" on how to calculate the penalty on Countrywide's gains, calling it a simpler approach.

At the time, the comments suggested the bank might face a lower penalty than initially sought by the government.

But in its filing Wednesday, lawyers working in the office of U.S. Attorney Preet Bharara said the penalty should be based on Countrywide's gross gain, rather than net gain.

The government urged the judge to set the maximum penalty to "punish defendants for their culpability and bad faith, and to deter financial institutions and their executives who would engage in similar fraudulent mortgage schemes".

In its brief, the government said it continued to also seek a $1.1 million penalty from Mairone based on her ability to pay.

Marc Mukasey, a lawyer for Mairone, in an email said the government had made his client a "scapegoat" when her supervisors and risk managers all approved the mortgage origination process at issue.