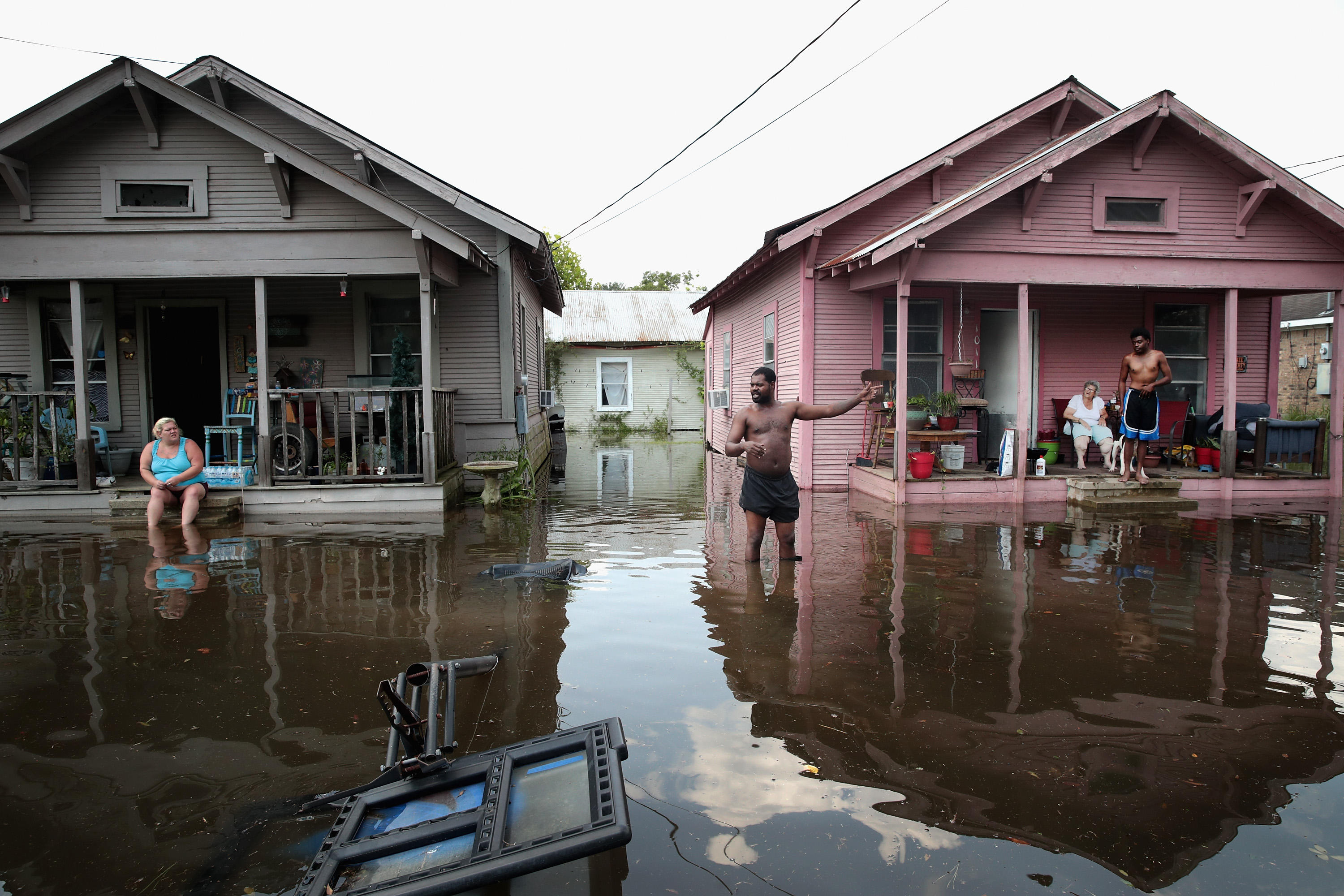 That ties 2011 for the number of billion-dollar disasters, but the total cost blew past the previous record of $215 billion in 2005.

Costs are adjusted for inflation and NOAA keeps track of billion-dollar weather disasters going back to 1980. Three of the five most expensive hurricanes in U.S. history hit last year.

NOAA said the 16 billion-dollar disasters included eight severe storms, three tropical cyclones, two flooding events, one wildfire event, one drought and one freeze event. These events resulted in the deaths of 362 people and had significant economic effects on the areas they affected, the NOAA said.

Western wildfires fanned by hot, dry conditions racked up $18 billion in damage, triple the previous U.S. wildfire record, according to the NOAA.

"While we have to be careful about knee-jerk cause-effect discussions, the National Academy of Science and recent peer-reviewed literature continue to show that some of today's extremes have climate change fingerprints on them," said University of Georgia meteorology professor Marshall Shepherd, a past president of the American Meteorological Society.

NOAA announced its figures at the society's annual conference in Austin, Texas.

This was the third straight year that all 50 states had above-average temperatures for the year. Five states -- Arizona, Georgia, North Carolina, South Carolina and New Mexico -- had their warmest year ever. Temperature records go back to 1895.

NOAA says 2017 was the second-warmest year on record worldwide.