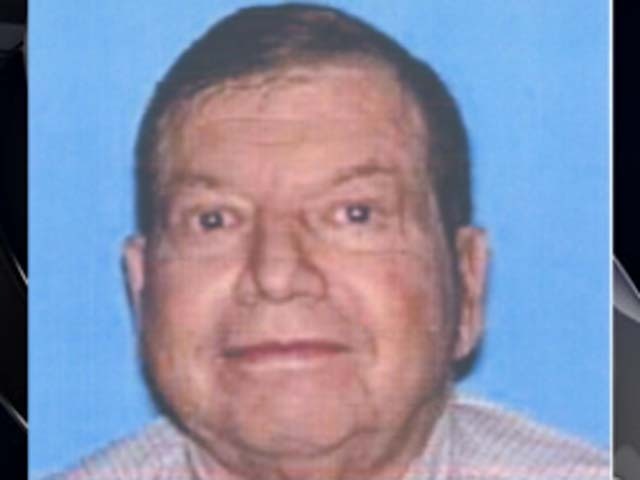 CBS/AP) WOODLAND HILLS, Calif. - In the spring, Los Angeles police thought 80-year-old Alan Goodman had died from a fall down the steps of his Woodland Hills home.

But on Tuesday, LAPD detectives arrested his wife Lois for murder at the National Tennis Center in Queens, N.Y., where the 70-year-old has been a longtime referee.

Authorities now believe there was no love lost between the couple at the end. What's more, the LAPD says the 70-year-old killer did in her husband by beating him with a coffee mug, CBS Los Angeles reported..

Investigators originally believed the victim had fallen down the stairs, but the Los Angeles County Coroner's Office found Alan Goodman's injuries inconsistent with a fall, the station reported.

Officials now believe Goodman "bludgeoned her husband to death with a coffee mug," according to a press release.

An arrest warrant was filed to the Los Angeles County District Attorney's Office on August 14.

Goodman is in custody at a Manhattan jail awaiting her extradition back to Los Angeles, where she could face up to life in prison.