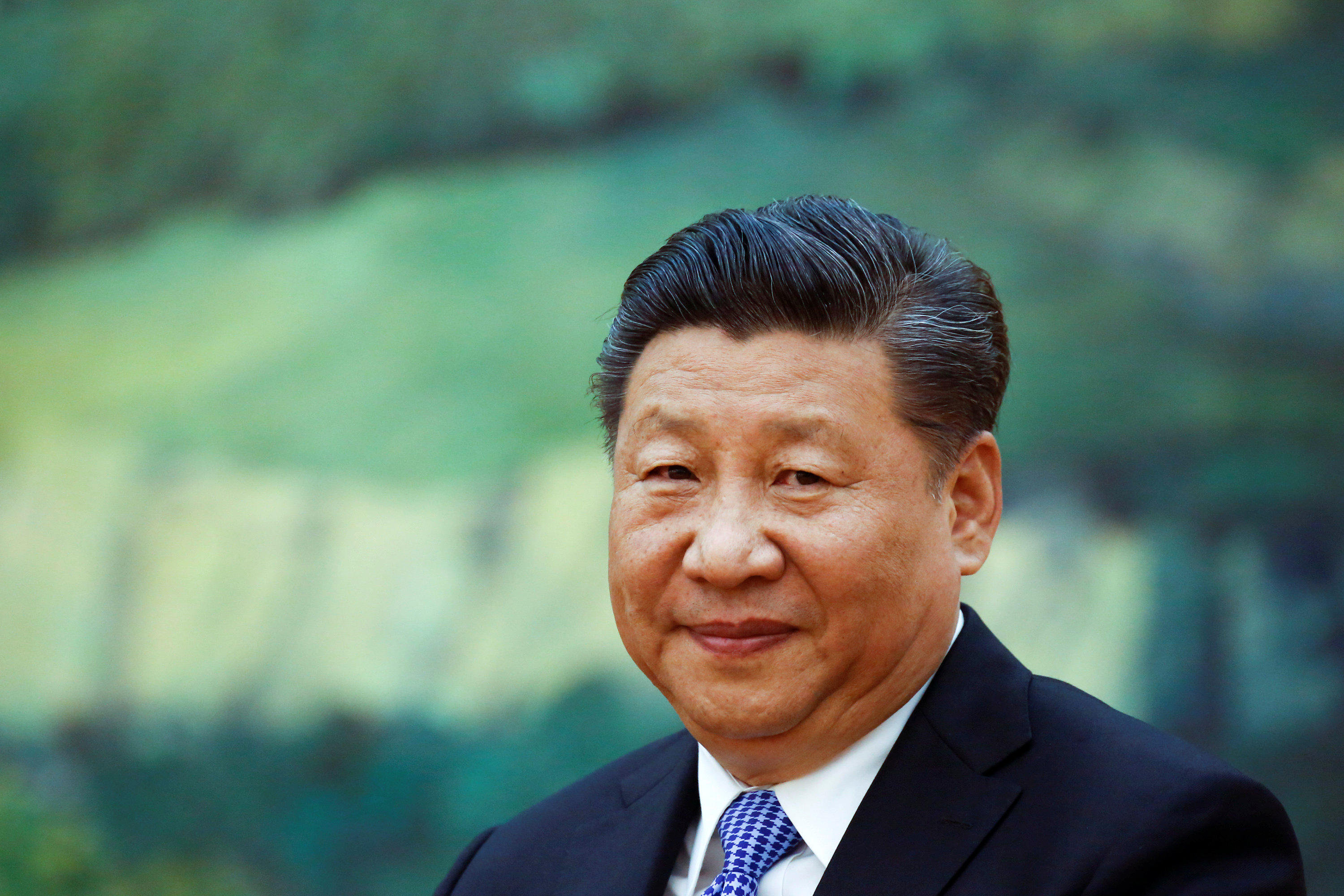 The U.S. Navy and the FBI are investigating a massive hack attack on a Navy contractor, CBS News national security correspondent David Martin has confirmed. Chinese government hackers stole hundreds of gigabytes of data in the attack, including information about a missile project, The Washington Post reported Friday, citing American officials.

The revelation of the cyberattack, which happened last winter, comes days before President Trump attends a summit in Singapore with North Korean leader Kim Jong Un, who counts Beijing among his allies.

The officials who spoke to the Post didn't specifically identify the compromised contractor but said that the contractor works for the Naval Undersea Warfare Center based in Newport, Rhode Island.

Among the stolen data were plans for a supersonic anti-ship missle that was planned to be on U.S. submarines by 2020.

The security breaches happened in January and February.