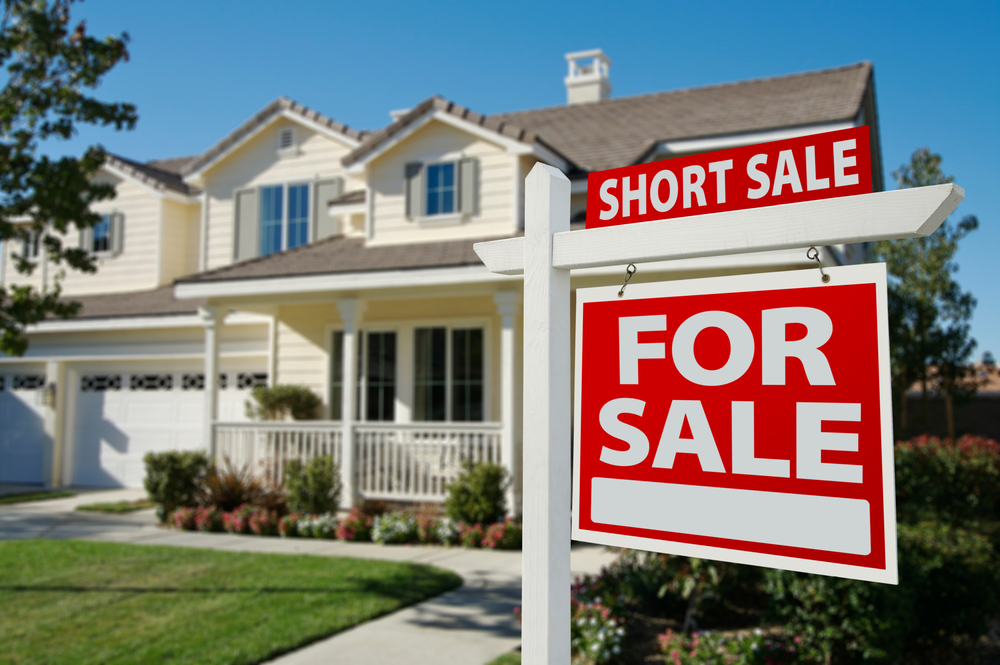 U.S. home prices surged 11.9 percent in June from a year earlier, reflecting stronger demand amid a tight supply of homes for sale.

CoreLogic, a real estate data provider, said Tuesday that home prices climbed on annual basis in 48 states. They fell only in Mississippi and Delaware. And all but one of the 100 largest cities reported price gains.

On a monthly basis, U.S. home prices rose 1.9 percent in June from May, the 16th straight month-over-month increase.

All told, U.S. home values increased 10 percent through the first six months of the year, the firm said.

Steady price increases are the latest sign of a recovery in housing. Stable job gains and still-low mortgage rates have encouraged more Americans to buy homes. Greater demand, along with few homes for sale, has helped push up prices.

One concern is that higher mortgage rates could slow home sales. But many economists say rates remain low by historical standards and would need to rise much faster to halt the momentum.

Previously occupied homes sold in June at a seasonally adjusted annual rate of 5.08 million, according the National Association of Realtors reported last month. That's close to a 3 » -year high reached in May and 15.2 percent above year-ago levels.

Despite the gains since last year, home prices are still about 19 percent below the peaks they reached in April 2006, CoreLogic said. That's a key reason the supply of homes for sale remains low. Many homeowners are waiting to recoup their losses before putting their houses on the market

Another factor in the recent price gains is that foreclosed homes, which often sell at a discount to other homes, are making up a smaller proportion of overall sales.