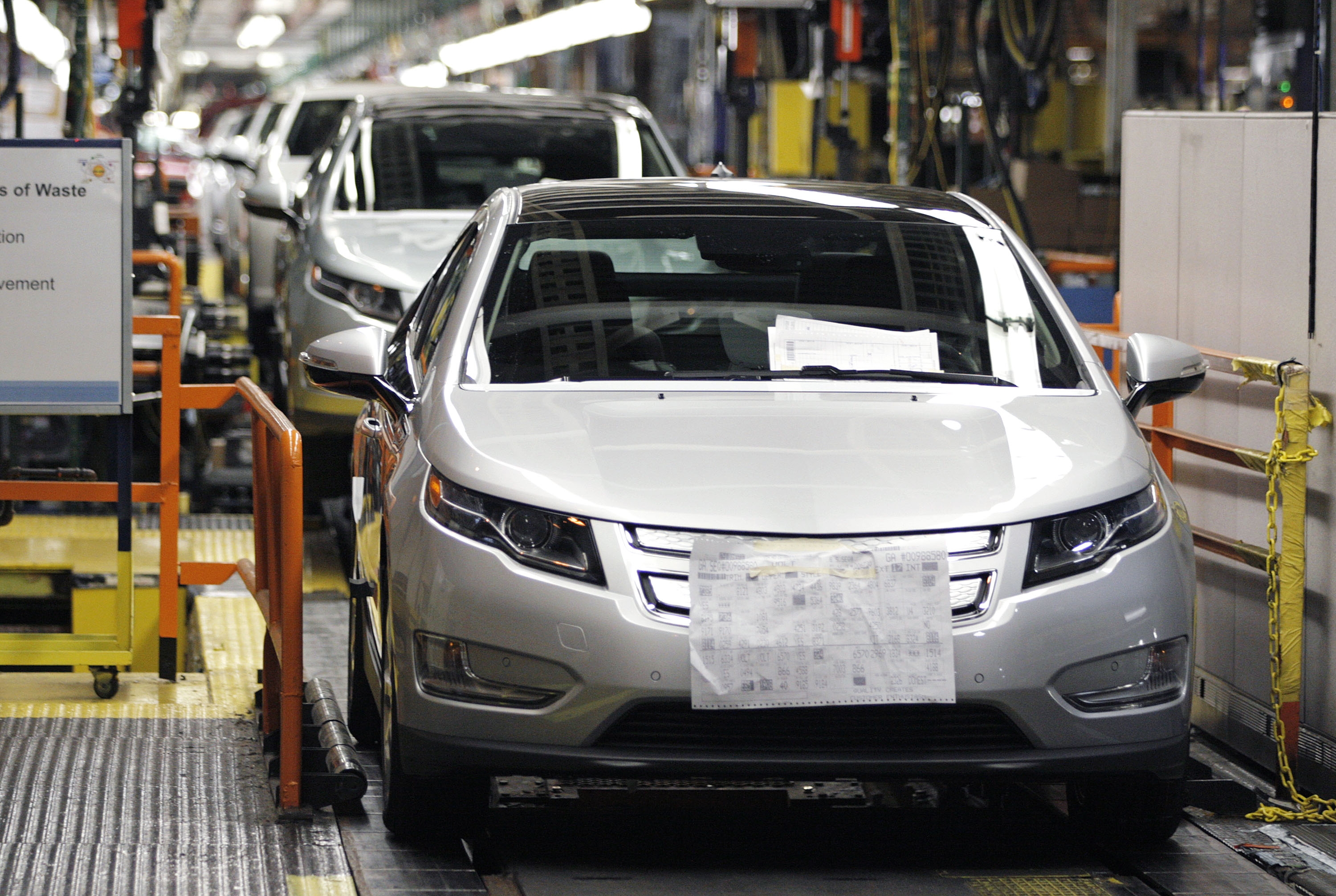 Orders rebounded in February after a January decline that followed the expiration of a tax credit on equipment purchases. Economists believe investment spending will do well even without the tax break.