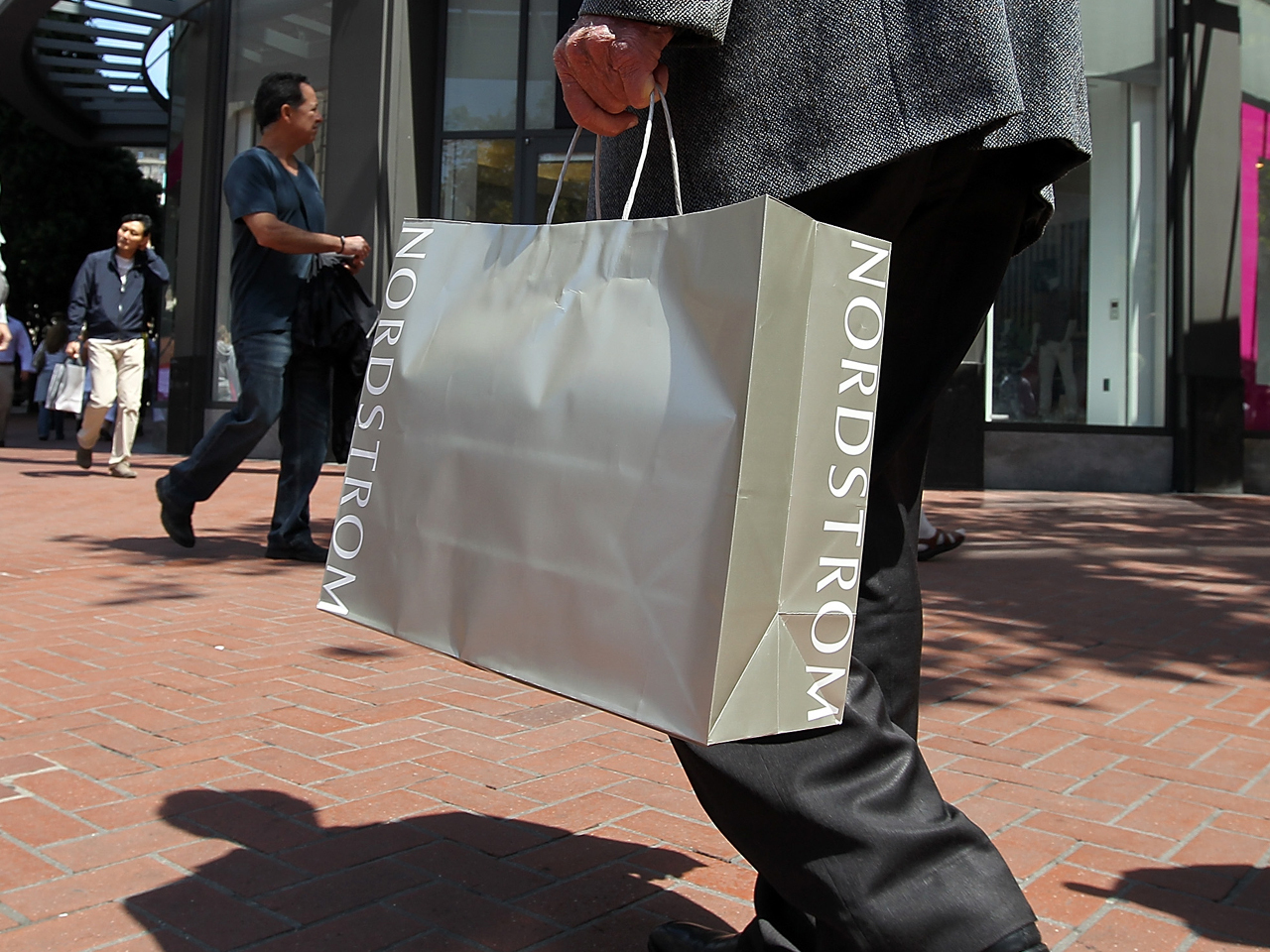 (AP) WASHINGTON - The U.S. economy grew at an even more sluggish pace in the April-June quarter than previously believed as farm production in the Midwest was reduced by a severe drought.

The overall economy grew at an annual rate of 1.3 percent in the spring, down from its previous estimate of 1.7 percent growth, the Commerce Department said Thursday. The big revision reflected that the government slashed its estimate of crop production by $12 billion.

About half of the downward revision to growth came from the decline in farm inventories. But other areas were weaker as well including slower consumer spending and less growth in exports.

The 1.3 percent growth in the spring followed a sluggish 2 percent growth rate in the first quarter, rates too slow to lower unemployment. The unemployment rate was 8.1 percent in August. Most expect it to stay around 8 percent for the rest of this year because they anticipate little pickup in growth.

Before Thursday's revision in the April-June figures, the consensus view was that the economy expanded in the July-September quarter at a lackluster pace of between 1.5 percent to 2 percent. They expected the final three months of the year will be about the same. For all of 2011, the economy grew 1.8 percent.

The slow growth and anemic job creation prompted the Federal Reserve earlier this month to take some dramatic steps in an effort to jump-start activity.

The Fed announced it was launching a third round of bond purchases in an effort to push long-term interest rates down further to stimulate home purchases and other economic activity. The Fed said it would buy $40 billion each month in mortgage-backed securities and would keep up the purchases and possibly expand them until the job market showed significant improvement.

Opponents of the program, including some on the Fed, have argued that the effort will have little impact, given that interest rates are already so low, and could wind up causing inflation troubles down the road.