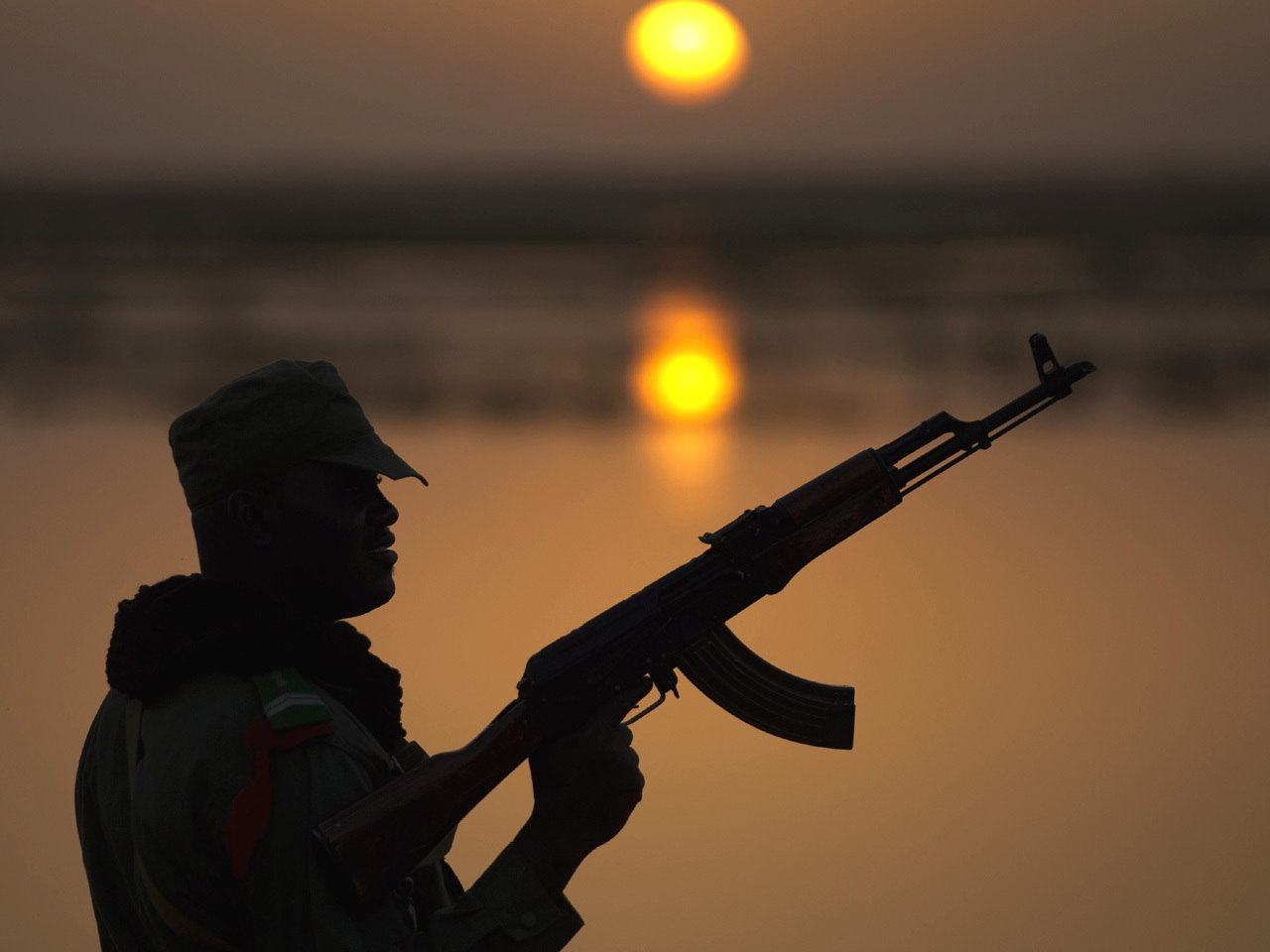 The U.S. is designating Mohamed Lahbous in West Africa as a specially designated global terrorist under an executive order that targets those linked to terrorism.

The State Department announced the designation Wednesday. It blocks any of his property in U.S. jurisdiction and bans U.S. citizens from engaging in any transactions that would benefit him.

Lahbous is a member of The Movement for Oneness and Jihad in West Africa. The movement was created in September 2011 after members broke off from al-Qaida in the Islamic Maghreb in order to expand their activities into West Africa.

The department claims Lahbous is an arms and drug trafficker and has participated in a number of attacks, including the October 2011 abduction of three aid workers from a refugee camp in western Algeria.