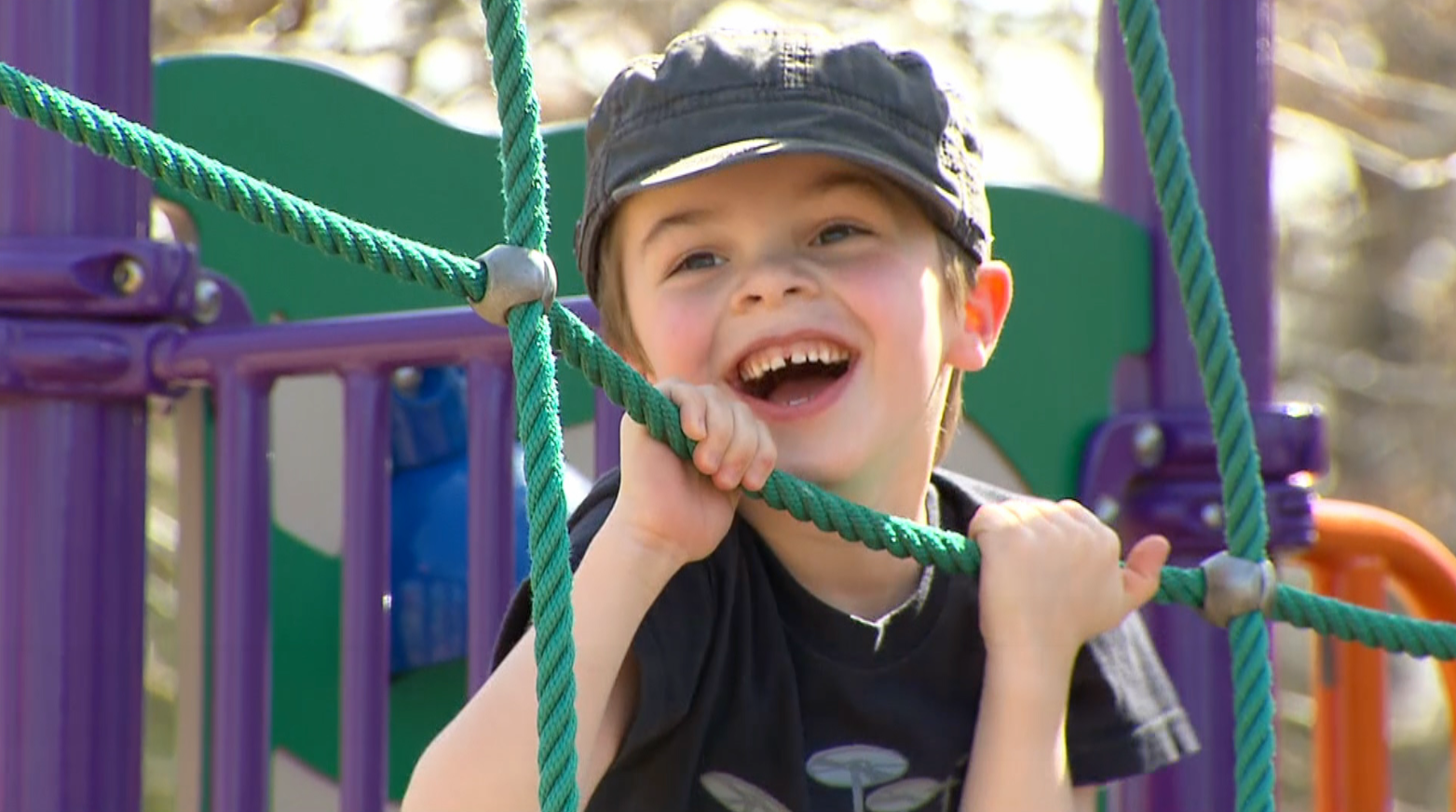 (CBS News) - From a warm winter, to an early spring, most of the U.S. is experiencing record high temperatures for this time of year.

A total of 300 temperature records have been matched or broken so far this week. This is the warmest March 14 on record in Milwaukee, where it has reached 77 degrees, in St. Louis where it has hit 83 and in Chicago, which reached 81 degrees today. CBS correspondent Dean Reynolds reports.

The sunny skies and balmy temperatures are bringing a smile to the face of Thomas G. Byrne, Chicago's Commissioner of Streets and Sanitation.

"I think it's a blessing," Byrne said. "It's not only a blessing for the city, but for these people who live in the neighborhoods -- their heat bills alone. I mean everybody should be thankful out here this winter and we're very pleased on what we've seen so far."

"When you're working with snow, you're taking truck drivers and laborers and you're putting them into a snow program," Byrne said. "We're not doing that this winter which is a big plus for us."

Instead crews are working on fair weather pursuits like street sweeping and filling potholes and tree trimming.

The story is the same across much of the country - east of the Rockies where they are often snowbound - feels almost summery.

St. Louis has spent only 30 percent of its normal snow removal budget this year. Boston has spent less than a fifth - $2.3 million out of $17 million.

But the balmy weather has been bad news for Midwest Mountaineering in Minneapolis, where their inventory suitable for polar expeditions is going nowhere.

Rod Johnson, owner of Midwest Mountaineering, said without snow why would people buy skis and snowshoes?

"So what we did was we had to put them on substantial discount," Johnson explained.

Nationally, sales of show shovels were down 19 percent, snow blowers off 32 percent, and rock salt sales down a whopping 41 percent.