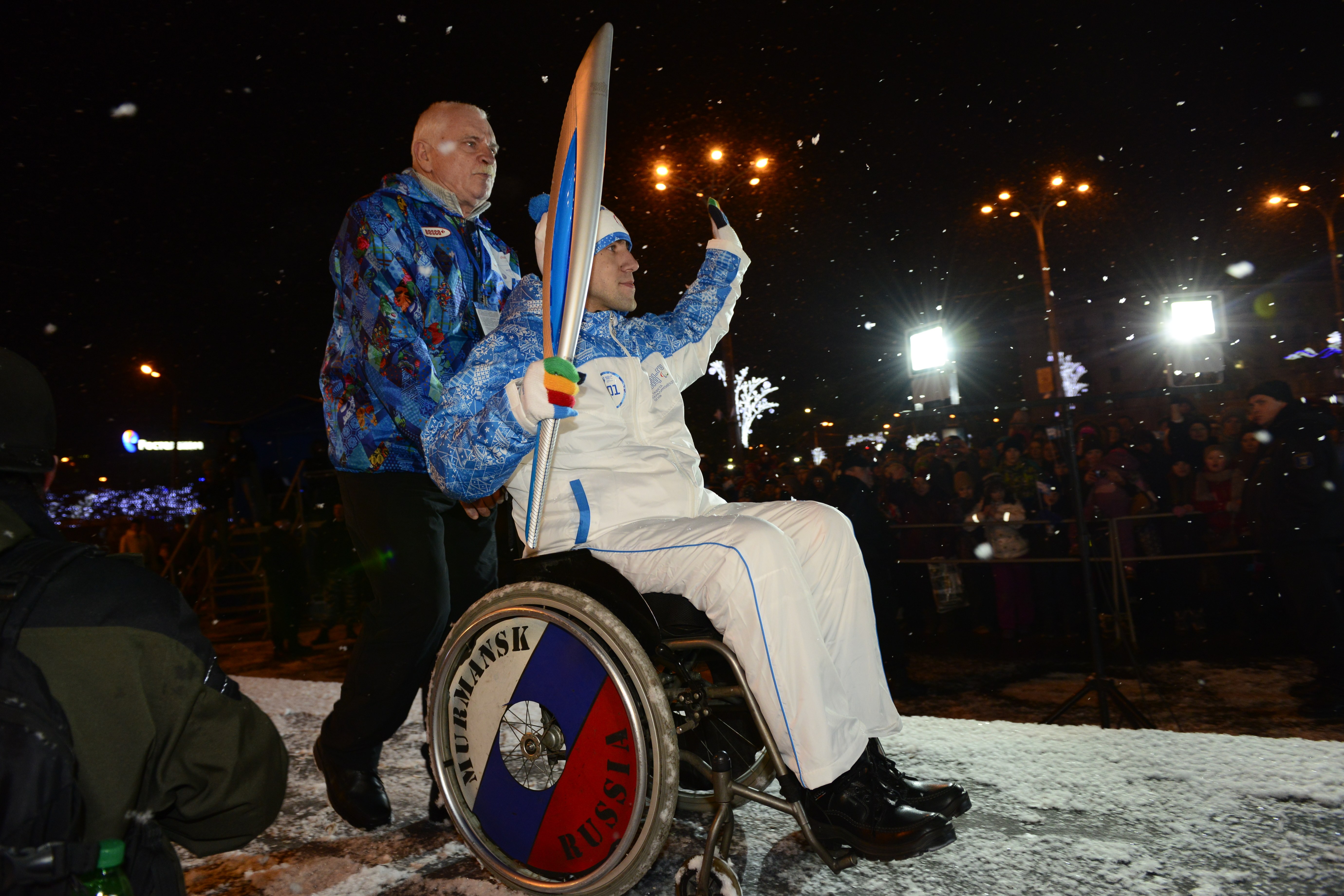 WASHINGTON -- The White House says the United States has decided not to send a presidential delegation to the Paralympic Games in Sochi, Russia.

The move is in retaliation for Russia's military advances in Ukraine.

The Games, which open on March 7, will feature seven disciplines of five sports.

The U.S. and its allies are weighing sanctions and other potential consequences to persuade Russia to reverse course in Ukraine. Britain has also decided not to send ministers to the Paralympic Games, which start Friday.

Vice President Joe Biden spoke Monday to Russian Prime Minister Dmitry Medvedev. The White House says Biden urged Russia to pull back its forces and made clear that Russia faces increasing political and economic isolation is the situation is not resolved.