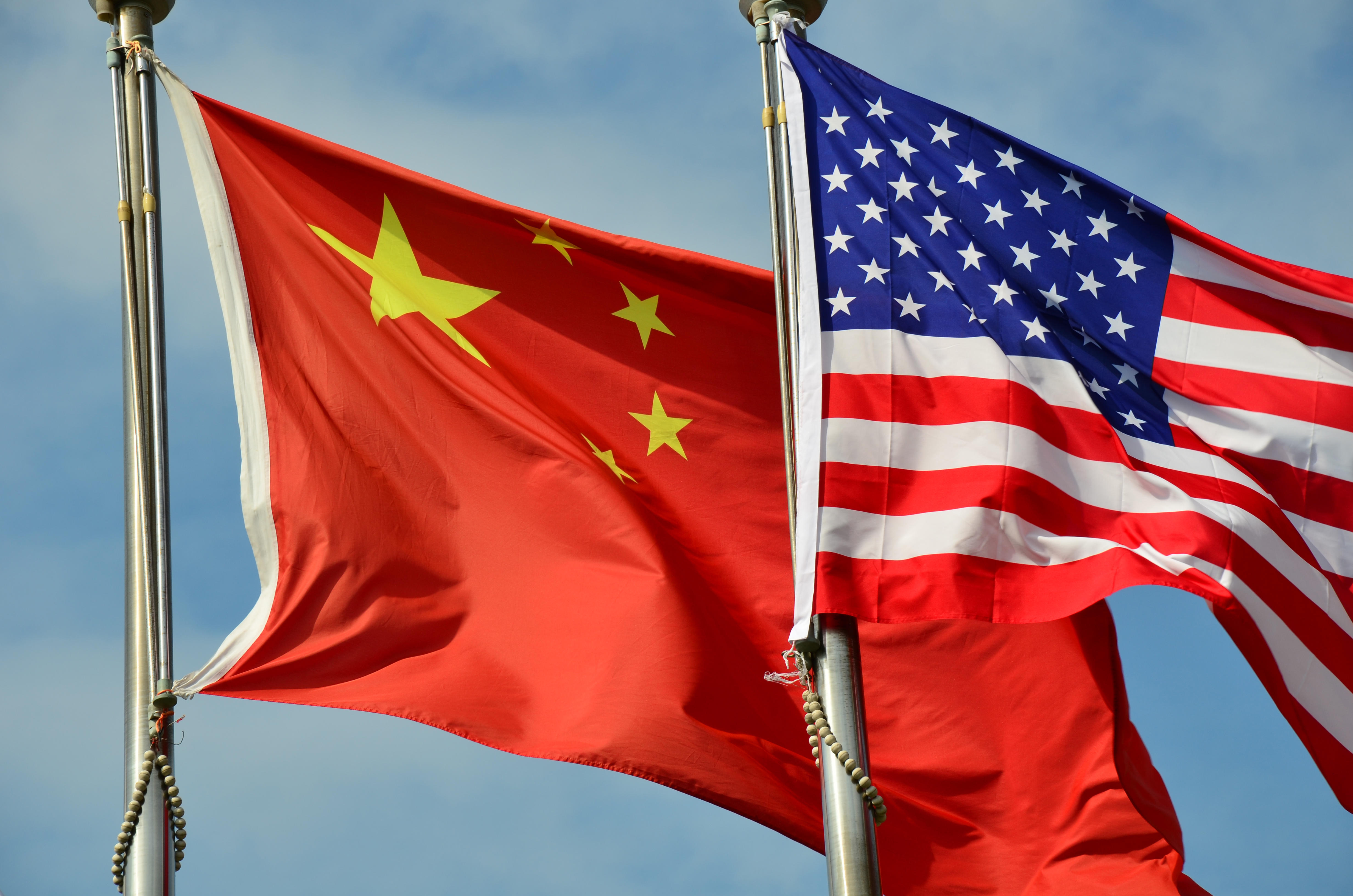 The U.S. on Friday blacklisted five Chinese supercomputing organizations, saying they pose a threat to national security and cutting them off from critical American technology.

The Commerce Department put the Chinese organizations, including supercomputer maker Sugon, on its "Entity List," saying their activities are "contrary to the national security and foreign policy interests of the United States." The other four are the Wuxi Jiangnan Institute of Computing Technology and three Sugon affiliates.

Sugon and the Wuxi Jiangnan Institute are involved in China's push to develop "exascale" computing systems, which make a billion billion calculations per second, that can assist China's military modernization.

The blacklist effectively bars U.S. firms from selling technology to the Chinese organizations without government approval.

The decision could complicate talks next week in Japan between President Donald Trump and his Chinese counterpart, Xi Jinping, aimed at de-escalating a trade dispute between the world's two biggest economies.

"The move will not disrupt planning for a Trump-Xi meeting directly, but Beijing will see it as further evidence that those around Trump intend to blunt China's rise as a tech power," Michael Hirson, an analyst with political risk consultancy Eurasia Group, said in a report.

Trump has imposed 25% tariffs on $250 billion in Chinese imports and is preparing to target another $300 billion, extending the import taxes to virtually everything China ships to the United States. China has retaliated with tariffs on U.S. products.

"Adding more Chinese companies to the U.S. bad guys list may be seen as a way to ramp up the pressure on China," said Amanda DeBusk, a partner at Dechert LLP and the former Commerce Department assistant secretary for export enforcement.

DeBusk added: "However, the Chinese may see this as ill-timed bullying. They cannot be seen as making concessions to the United States, so this may have the effect of hurting any chances for trade agreement."